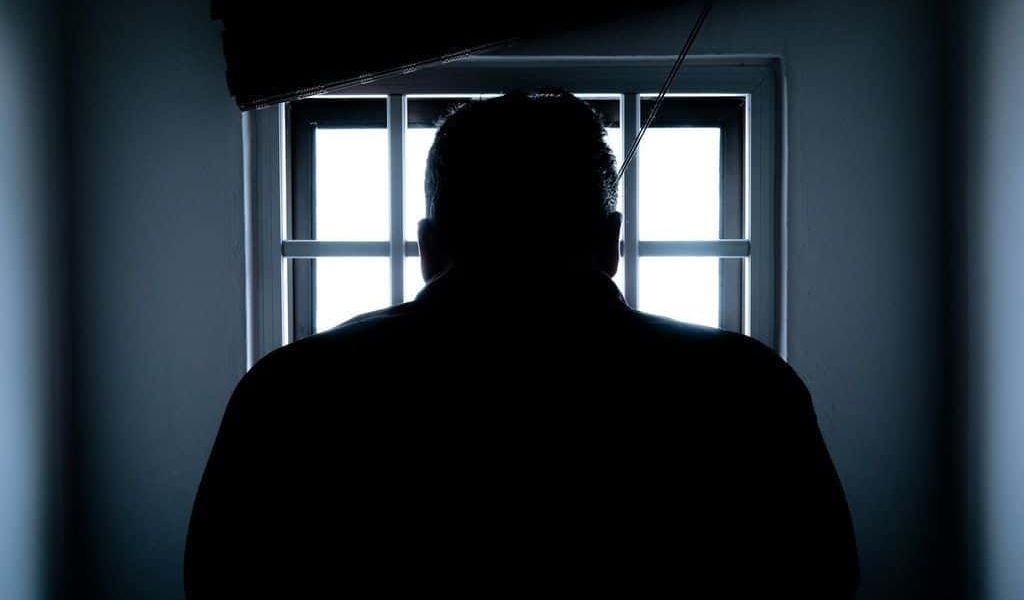 Buy low, sell high right? That’s the theory. However, it didn’t quite work out like that for Joseph Kim of Phoenix, Arizona who has received a $1.1 million fine from the CFTC as well as a jail sentence on Friday for fraud committed using bitcoin and Litecoin. The victims were investors as well as funds from Kim’s former employer Consolidated Trading.

From Bitcoin Trader to Bitcoin Fraudster

Kim apparently dug himself into debt trying to rectify crypto trades gone wrong. According to a press release by the CFTC, Kim lost more than one million dollars of his firm and clients’ money after getting in too deep in crypto trading between September and November of 2017. The CFTC found specifically that he illegally transferred bitcoin and Litecoin from his company crypto accounts to his personal ones, incurring significant losses totalling more than $600,000.

Upon being questioned over the removal of the tokens by his superiors, Kim lied and explained that he had moved the tokens due to security issues on the exchange. However, after further investigation, he was fired when it emerged how much of the firm’s money he had lost.

Following this, Kim went on to defraud investors between December 2017 and March 2018 by telling them he had left the firm to set up his own trading business. A further $545,000 from at least 5 investors was lost on bad crypto trades by Kim over the 4-month period, as he tried to recoup the losses he had incurred for his previous employer.

“Police the Virtual Currency Markets and Protect the Public Interest”

Kim was handed a fine of $1,146,000, as well as a lifetime ban form finance after trial in Chicago and ordered to serve 15 months in jail.

During the trial, Kim was apologetic, explaining to his victims, some of whom were present:

“I betrayed your trust with my desperate actions … I’m still desperately trying to make things right.”

Whilst Kim’s lawyer William Ziegelmueller, tried to plea for leniency, citing his client’s desperation to rectify his mistakes, the CFTC was able to set a precedent, as this marks the city of Chicago’s first bitcoin related prosecution, that the novelty of crypto markets does in no way mean a relaxation of standards of behaviour.

“Today’s Order stands as yet another in the string of cases showing the CFTC’s commitment to actively police the virtual currency markets and protect the public interest.” Wrote Director of Enforcement at the CFTC, James McDonald in the report.

“In addition, the criminal indictment and sentence reaffirms the CFTC’s commitment to working in parallel with our partners at the Department of Justice to root out misconduct in these markets.”

Whilst is easy to feel sorry for Kim, who clearly just got in over his head – admittedly to an astonishing degree – it is nevertheless important for government agencies to police what goes on in crypto markets early on. Failure to adequately punish this kind of fraud early on would set a dangerous precedent on responsible investor behaviour in the crypto space.

Whilst bitcoin volatility created a heady environment around this time last year, it was easy to think that the rulebook had gone out of the window. But in times of high stakes and high volatility it is more important than ever that order and responsible behaviour be maintained. Cryptocurrency trading is at this point not much different from going to the blackjack table; there are no guarantees about anything and whilst trading online can feel removed from reality, the repercussions – whether good or bad – can be very real indeed.