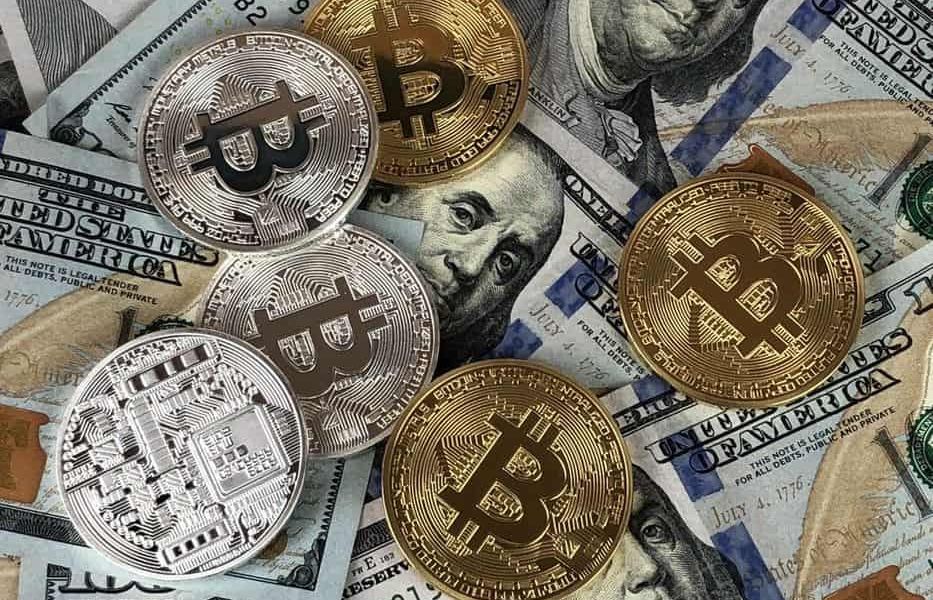 It has emerged that a product called the Bitcoin Investment Trust (GBTC) was sold on the traditional US stock market with equivalent shares priced in such a way that meant investors were paying $39,000 for bitcoin at the height of crypto-fever.

If you’re looking in despair at the markets these days, this might make you feel a little better about your losses. It has emerged that the price of bitcoin being sold through an investment vehicle offered by Grayscale Investment was, at peak-crypto, being inflated to $39,000, more than double the price of bitcoin being sold on cryptocurrency exchanges like Binance and Coinbase.

Bitcoin at a Premium

The way it worked is like this: Greyscale Investments offered a product called the Bitcoin Investment Trust (GBTC), in which investors could buy shares. These shares were offered on over-the-counter markets, allowing investors to access cryptocurrency through the infrastructure of traditional trading.

But this came at a price – a pretty high one actually. Each share in GBTC was exactly one hundred percent of the price of bitcoin, and 1,000 shares in GBTC is equal to the price of one bitcoin, which Greyscale was holding. On December 18th 2017, when bitcoin hit its peak of around $19,500, GBTC shares similarly hit theirs, at $39 each. What that meant is that the price of a bitcoin offered through this investor vehicle would have set you back a cool $39,000.

So why on earth would anyone pay such a premium for something you could easily buy on a crypto exchange? Well, some investors are reportedly happy to pay a premium for the use of a fully-fledged investment vehicle which protects and insures its investors.

However, a lot don’t see it as worth it. Mark Cuban, a US billionaire investor, said at the Vanity Fair New Establishment Summit in Los Angeles that he had invested in Bitcoin through an exchange-traded note (ETN). This was sold in Sweden and bought with an American account.

“It is interesting,” he said, “because there are a lot of assets which their value is just based on supply and demand. Most stocks, there is no intrinsic value because you have no true ownership rights and no voting rights. You just have the ability to buy and sell those stocks. Bitcoin is the same thing. Its value is based on supply demand. I have bought some through an ETN based on a Swedish exchange.”

Limited Ways to Get into Crypto

Many investors have identified the fact that there is a limited selection of on-ramps to get into cryptocurrency, which limited the ways investors could get into the crypto market. During q4 of 2017, waiting times for verification for setting up accounts on crypto exchanges extended into weeks. This heightened the appeal of vehicles like GBTC.

Bart Smith, head of Susquehanna has said that he expects as more investment products like ETNs and ETFs become available over the next year, premium-cost products like GBTC will inevitably decline in popularity.