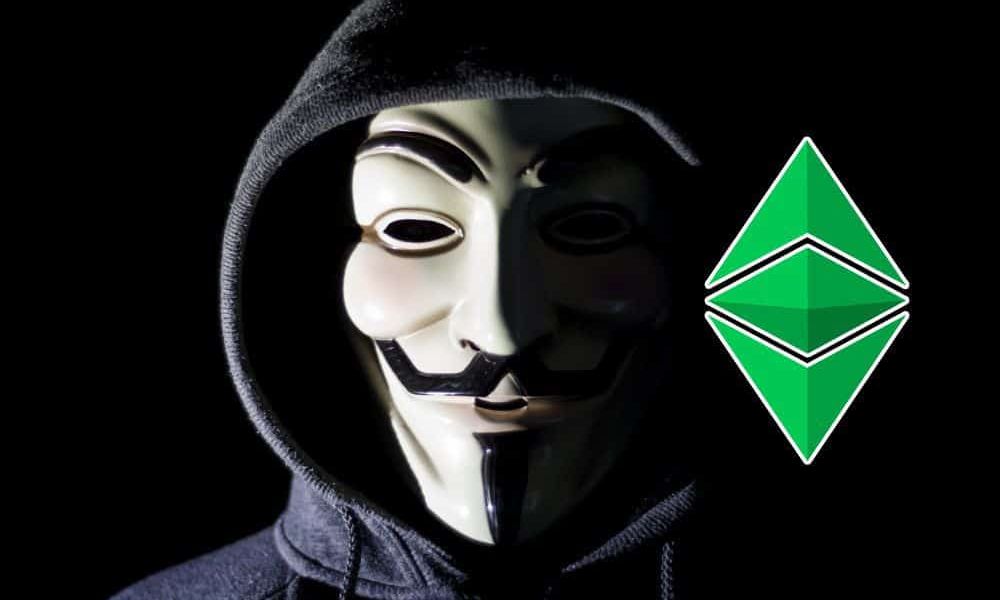 It would appear that Ethereum Classic – ETC – recently came under attack. An unknown assailant effectively rolled back and changed transactions on the Ethereum network. As a result, some exchanges completely stopped ETC transactions while others implemented longer times for confirmation. This was an effort to avoid being hit while trades process.

It leaves many within the cryptocurrency community wondering what happened. As one point, the official Twitter account for ETC shared that a “possible chain reorganization or double spend attack,” was underway. The currency did say, at that point, that the network appeared to be behaving normally. However, just a few hours later the coin was encouraging exchanges to process trades with caution.

To many in the crypto sector, the “real” Ethereum network is Ethereum Classic. When a major hack nearly wiped out Ethereum in 2016, the network chose to create a fork of the project. At that point, Ethereum was split off into two separate networks.

Ethereum Classic remained the original version which experienced the hack while the new Ethereum – ETH – had a new network with the hack undone. As most know, ETH is now much larger and the more popular of the two. It boasts a market cap of nearly $16 billion.

Shortly after the network made the announcement, Etherchain also put out a warning of its own. It shared that a successful 51% attack was identified on the ETC network. When one entity, or multiple entities acting together, have control of more than 50% of a digital currency’s hash rate, the result is not good.

At one point, a single ETC miner had control of over 60% of the hash rate on the network. When this happens, it grants control of the network to the minter, which means they get to determine which blockchain transactions are processed.

As a result, the miner has access to the network’s blocks and has the ability to double-spend coins. Basically, the miner can reward themselves unjustly when they have control of the blockchain.

Based on reports, the miner still controls over 45% of the ETC hash rate. Therefore, they could earn more than $30,000 in Ethereum Classic block rewards. These are the types of payouts a miner might typically see if they manage to secure a network.

Several blocks which the miner produced are empty, which means they have no transactions. Some within the community speculate that perhaps this was more of a selfish act than anything else.

However, there are other exchanges who think the miner had a more sinister motive. For example, Coinbase noticed a chain reorganization on the ETC network, which included double spending. To protect its customers, the exchange immediately halted transactions taking place on the ETC blockchain.

Overall, the attacker might have moved nearly half a million dollars worth of ETC. This was done by changing the history of the blockchain. Or at the very least, their version. Now, exchanges must coordinate with one another to confirm that everyone is on the same page and using the same ETC history. The task in and of itself could be a huge undertaking but might be worth it to cut out the attacker.