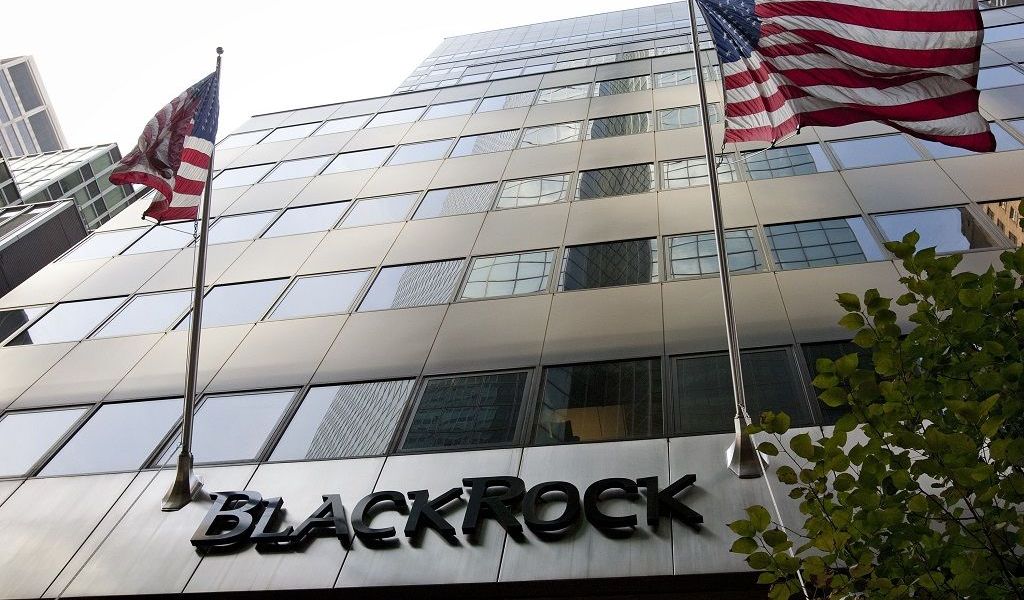 Controversial debates continue about whether large institutions should support the blockchain industry. Jamie Dimon, who is the CEO of JP Morgan, once said that Bitcoin was a fraud. This pronouncement raise concerns regarding the future of this industry in the scenario where large institutions will not support the space. BlackRock is one of the world’s leading asset management firms with approximately $6.28 trillion in AUM (Assets Under Management). Recently, a Blackrock’s spokeswoman stated:

“Blackrock is looking at blockchain technology for several years”

The asset management firm has established a department for investigating the opportunities of the cryptocurrency’s market and how it can deliver financial products related to these assets.

Recent evidence suggests that Terry Simpson, who is a Multi-Asset Investment Strategist at BlackRock, will study whether Bitcoin futures are assets that are worth including in the SAA (Strategic Asset Allocation). Therefore, it seems that the asset management firm is seeking to include Bitcoin futures in its client’s portfolio; yet, more information is needed in order to confirm these announcements.

“When the world’s biggest ETF company is looking at Crypto and the SEC has no real reason to block the next ETF, it could get a little exciting”

It seems that Ran is convinced that the future of cryptocurrencies is significantly brighter than what most individuals think.

Peter Antonioni, who is a professor of University College London, explained that Nash Equilibrium is the combination of strategies whereby each player is doing the best he/she can, given the actions of other players. Applying this theory to Blackrock’s possible integration to the industry, it could be said that the company is evaluating what its competitors are doing/thinking to make the most optimal decision for keeping its lead. As such, it might be true that the asset management firm desires to start investing in cryptocurrencies; yet, the procedures for doing it could be the current major barrier.

Asset management firm’s job is to invest client’s funds on their behalf with a financial objective. In other words, clients pay a management and, occasionally, performance fee to the asset management companies expecting them to generate positive returns on their portfolios.

Blackrock’s aggressive portfolios returns were not even close to Bitcoin returns in 2017. One of the most aggressive investments referring to Blackrock’s ETFs is the iShares Core Aggressive Allocation which has a 3-year annualized average return of 13.68%. On the contrary, Bitcoin had a return of approximately 1,318% in 2017. Thus, the question remains why this asset management firm did not invest before in these risky assets given that its mere goal is to generate the highest returns by investing in risky assets.