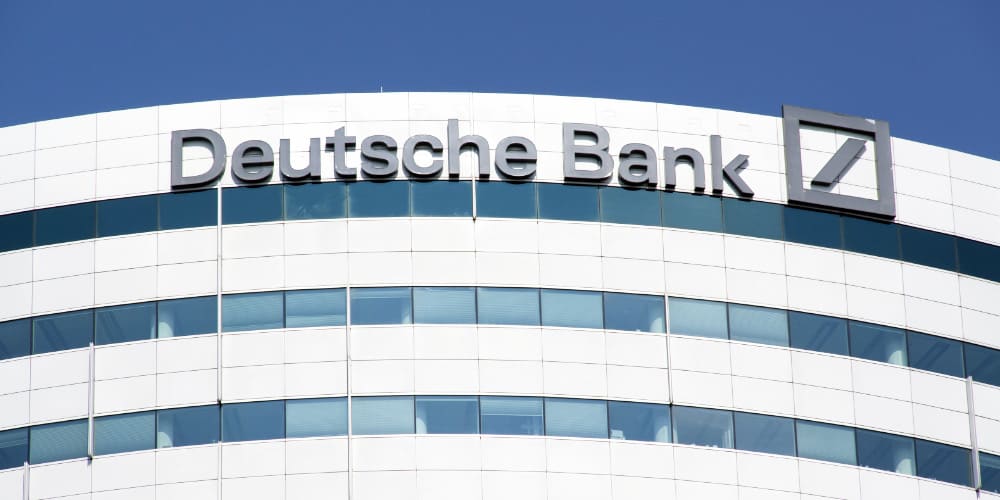 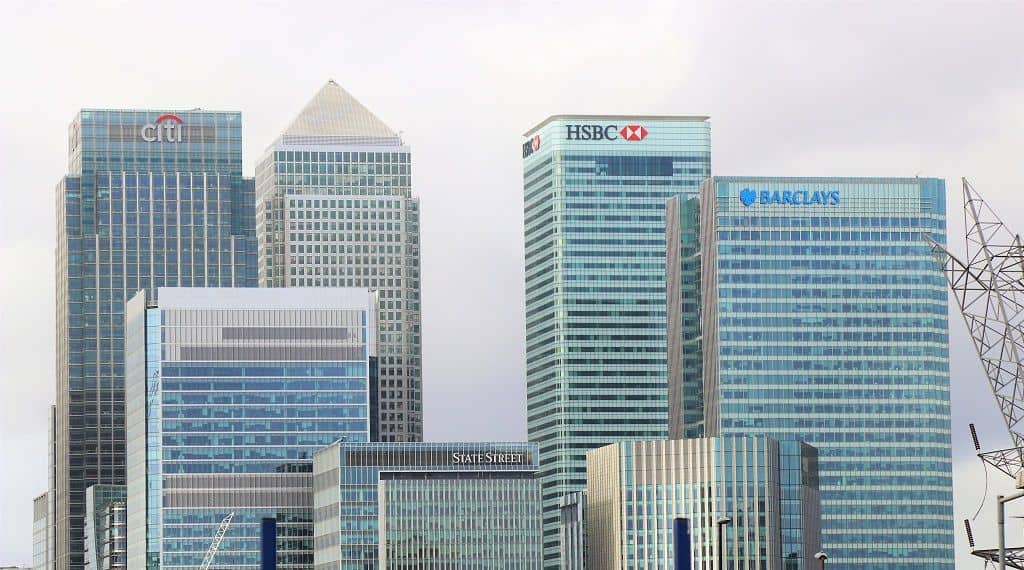 When I ask people what do they think of Bitcoin? The response often equates to, ‘isn’t that the thing that people use for crime on the internet?’ However, if I were to ask my friends, what do you think about banks? They will often complain of expensive fees or greedy bankers, being paid too much … END_OF_DOCUMENT_TOKEN_TO_BE_REPLACED 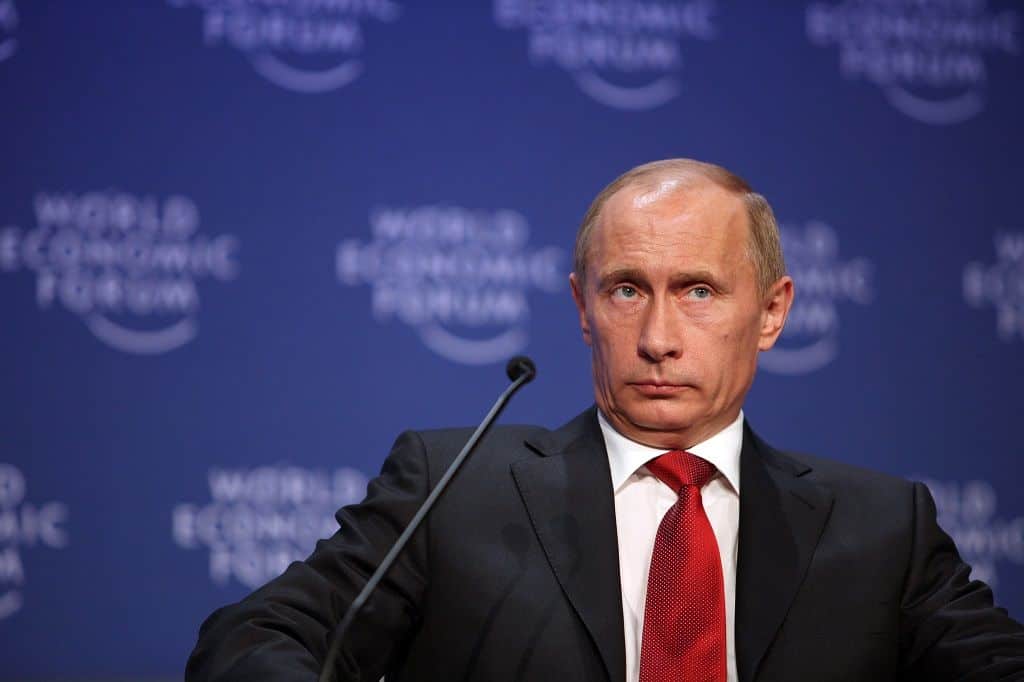 A $9 billion scam via money laundering was discovered by a group of journalists recently. This scam, with roots in the largest private bank in Russia, includes no involvement of Bitcoin. The scam allowed the criminals to move billions from its shell businesses and into the global financial system. It was revealed by the Organized … END_OF_DOCUMENT_TOKEN_TO_BE_REPLACED 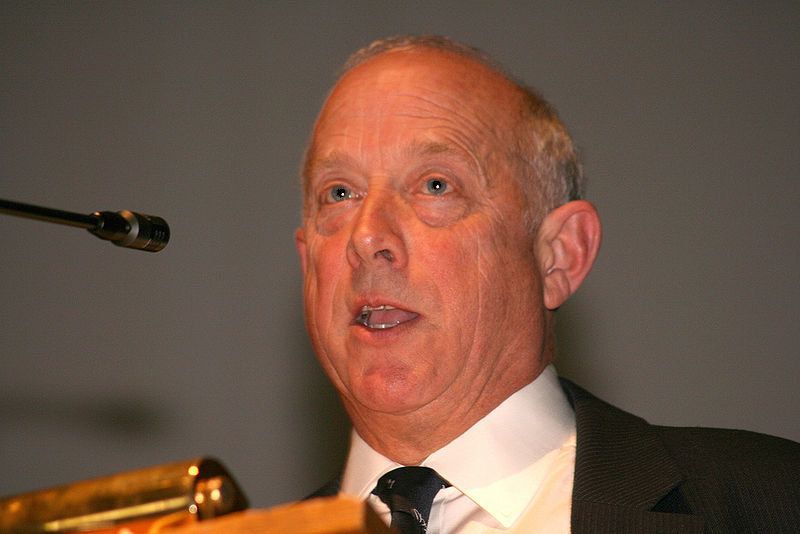