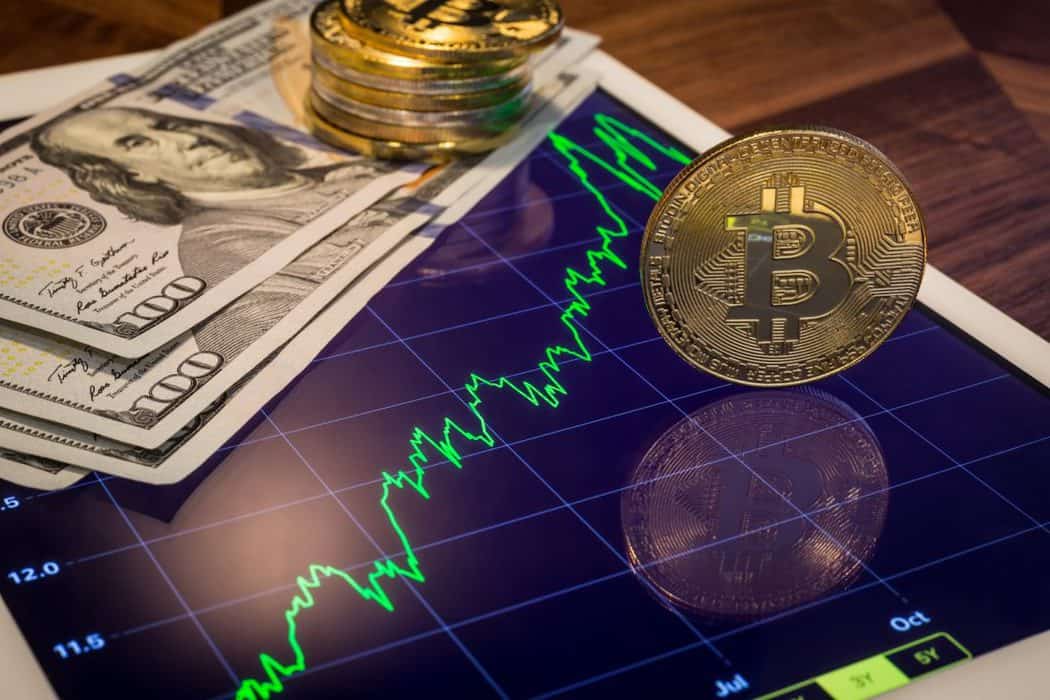 Amazon is often brought up as an example of how traditional investors can be mistaken regarding new ventures. As such, some analysts tend to draw comparisons between Amazon stock and Bitcoin, suggesting that traditional analysts don’t understand Bitcoin. Now, however, one analyst argues that Bitcoin and Amazon do not compare. Bitcoin “is a different beast” … END_OF_DOCUMENT_TOKEN_TO_BE_REPLACED 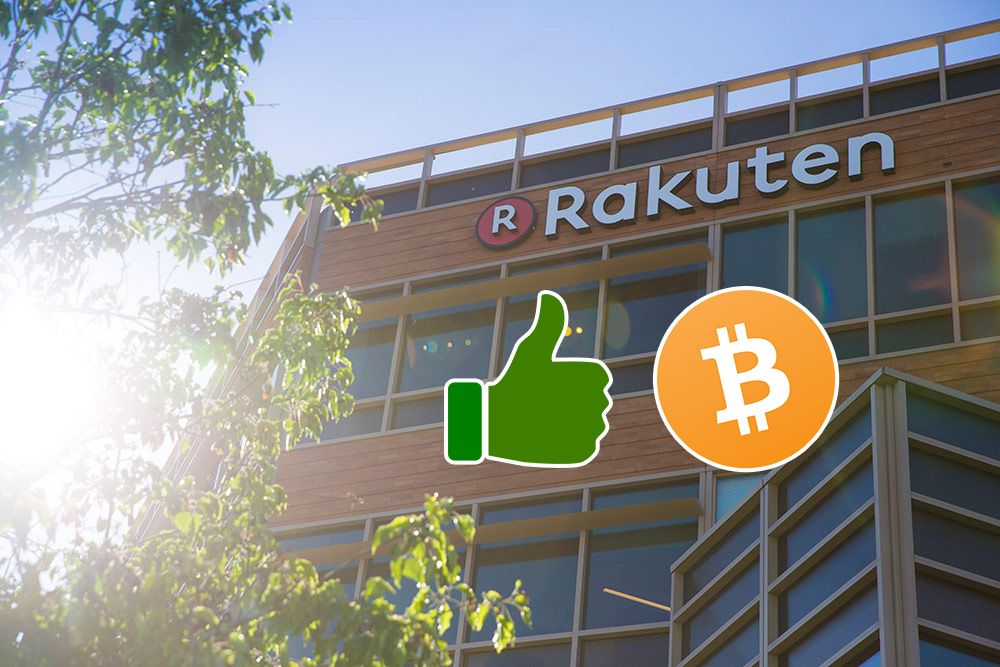 The Japanese e-commerce giant Rakuten might accept cryptocurrencies in the short term. They announced a major update of its mobile application which the company will release March 18. Cryptocurrencies might become more common in Japan in the near future The e-commerce company Rakuten announced that a major update would commence shortly for its mobile app … END_OF_DOCUMENT_TOKEN_TO_BE_REPLACED 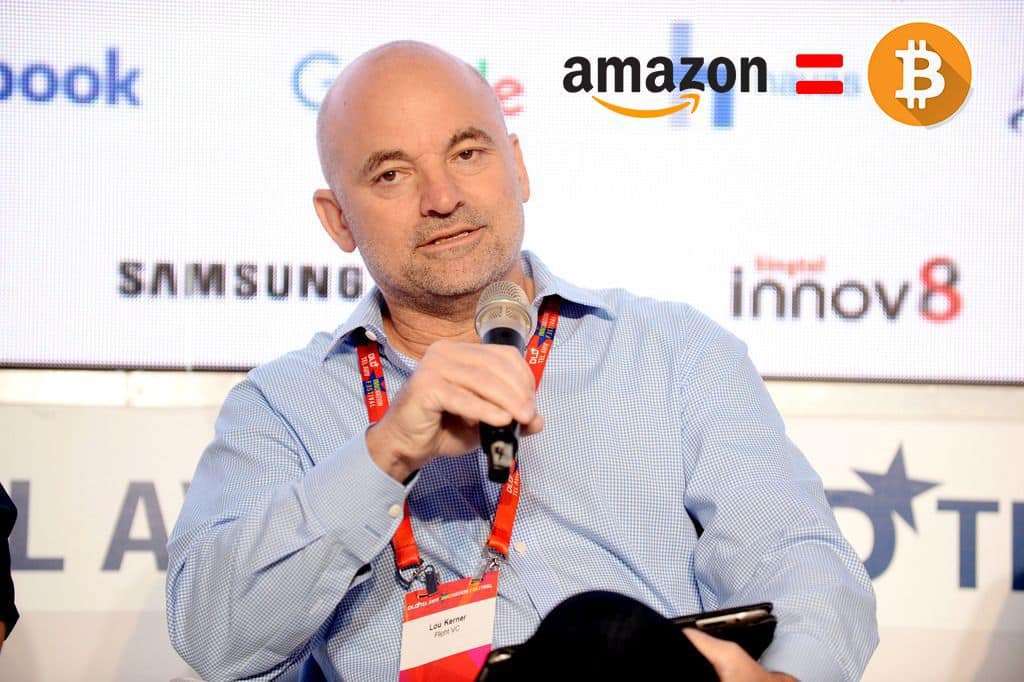 Lou Kerner, an executive partner at crypto venture capital company CryptoOracle believes that the recent collapse of bitcoin and other virtual currencies is only temporary. Speaking to CNBC, on the “Worldwide Exchange” show, he likened the current state of digital assets to the retail giant Amazon at the turn of millennium. Amazon recovered after being … END_OF_DOCUMENT_TOKEN_TO_BE_REPLACED