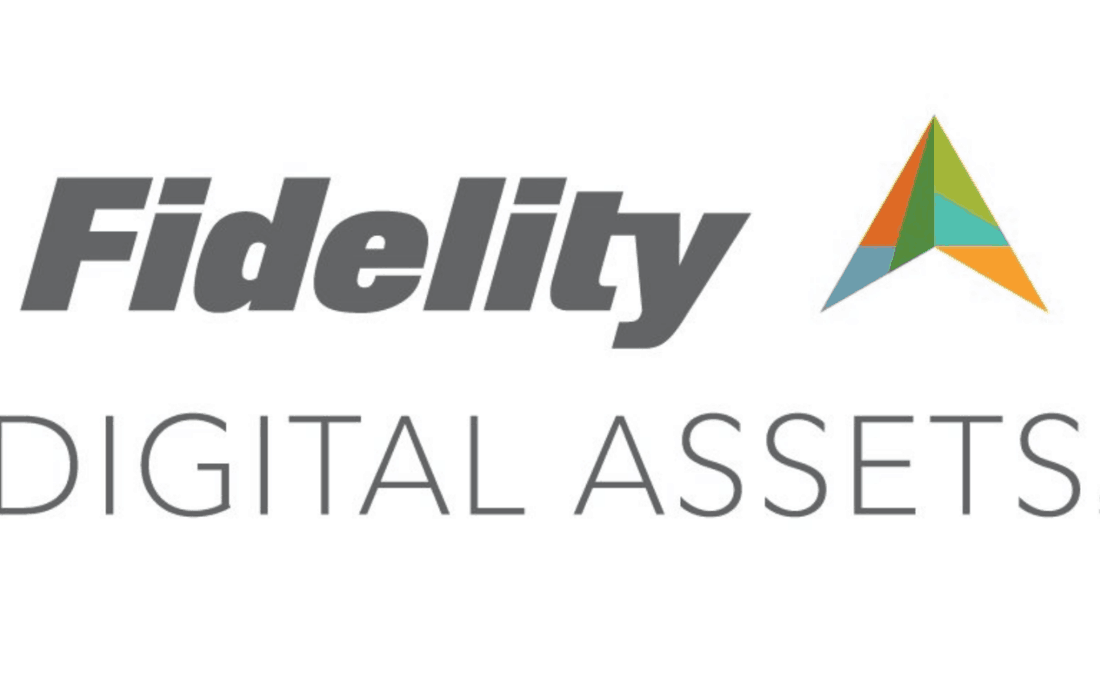 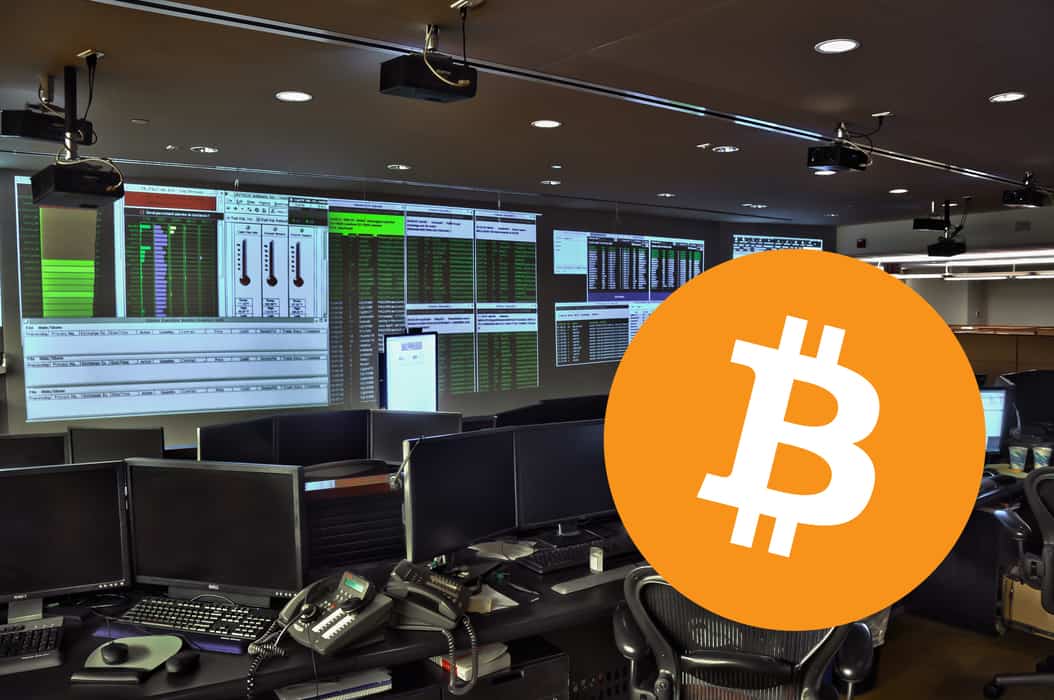 The major US investment firm Fidelity Investments is supposedly looking to support institutional Bitcoin trades within the near future. Moreover, the notion that Fidelity starts institutional Bitcoin trading within a mere matter of weeks comes as the premier cryptocurrency continues to hold at relatively high levels. This will join Fidelity’s existing cryptocurrency custody solution Specifically, … END_OF_DOCUMENT_TOKEN_TO_BE_REPLACED

The financial services giant Fidelity Investments is not letting bearish market sentiment impact its cryptocurrency plans. Rather, a recent report from CNBC details that excitement for cryptocurrency is as high as they have ever been. The slump in prices has not dampened cryptocurrency interest Specifically, CNBC spoke with Tom Jessop, the head of Fidelity Digital … END_OF_DOCUMENT_TOKEN_TO_BE_REPLACED

Fidelity Digital Assets (FDAS) has announced that its Bitcoin Custody Service is now live, offering its service to “a select group of clients.” Fidelity, the multinational financial services firm, with more than two trillion dollars’ worth of assets under its management announced today that its bitcoin custody service has gone live. It has initially been … END_OF_DOCUMENT_TOKEN_TO_BE_REPLACED