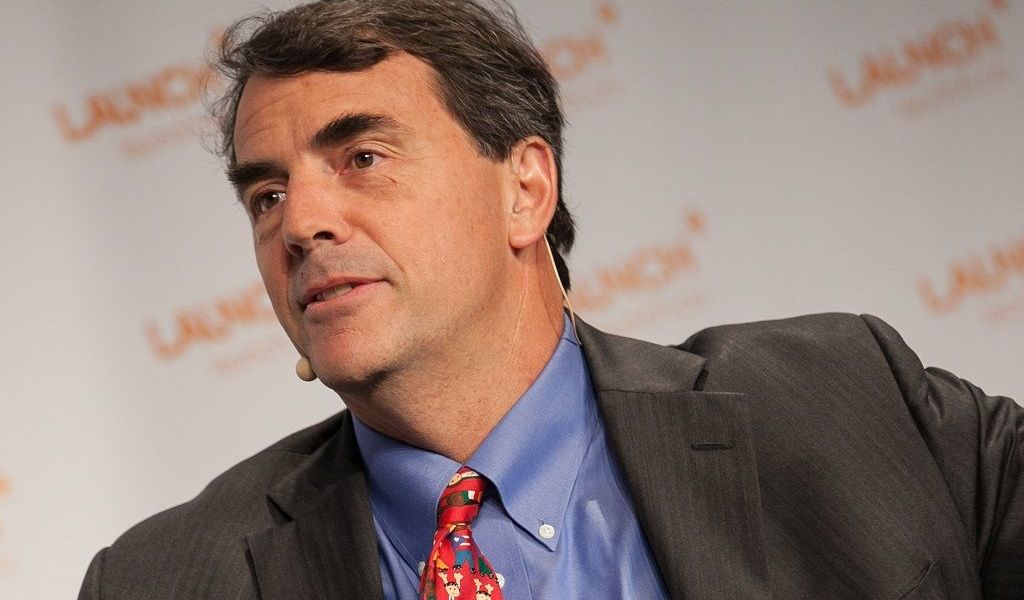 Predictions about Bitcoin from Billionaires and Tech Gurus have been witnessed to be entirely accurate. Tech Billionaire, Tim Draper, has predicted an astounding figure of $250,000 Bitcoin price for 2022. This bold statement was at the 2018 Blockchain Party at the university founded by him, Draper University in California.

Tim Draper is known primarily as a venture capital investor and is widely known for his purchase of 30,000 seized Bitcoins at an auction of US Marshals Service. These confiscated Bitcoins were from the Silk Road marketplace website. He bought it at $600 a piece with a total sum of $18.5 million. Today the price per Bitcoin he owns is roughly $8,000 which makes the overall value at $240 million.

On Reddit, Draper mentioned, “I’m thinking $250,000 a bitcoin by 2022. Believe it. They’re going to think you’re crazy but believe it. It’s happening and it’s going to be awesome!”

Hence everyone is taking his predictions very seriously, given the fact that his track record for predictions on Bitcoin is a 100% so far.

Draper gave valid reasons for his prediction. He believes that Blockchain will change the world, and will help transform many industries like finance and healthcare.

“The blockchain is one of the most transformational technologies that has happened in the history of the world,” he told San Mateo Daily Journal.

A few days ago, Draper commented on the recent decision of prohibiting cryptocurrencies by the Reserve Bank of India. He told that the government of India should use cryptocurrencies to ensure that the public trust them in transparency and accountability. Draper even went to the extent of suggesting Bitcoin to be made the national currency of India.

Draper believes that India will lose out on some opportunities if the decision of banning cryptocurrencies stays. India should take Draper’s advice seriously, as he is very accurate in his analysis.

Cryptocurrency has got a lot of attention from plenty of billionaires. One such millionaire is the Rockefeller family who has an estimated net worth of $1 trillion. They have partnered up with Coinfund which is a cryptocurrency investor group, to help entrepreneurs launch blockchain based businesses.

Wallstreet traders and Silicon Valley’s brains are all approving the concept of Blockchain technology and the investments of cryptocurrencies.