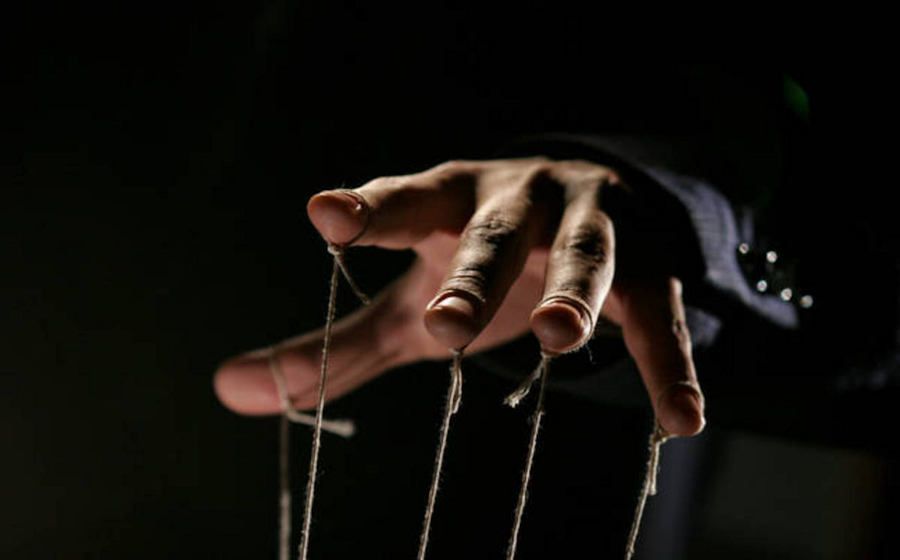 The recent newcomers on the crypto exchange market have demonstrated very fast growing pace. Platforms like BitForex, FCoin and CoinEx made it onto the CoinMarketCap list of top-10 exchanges by 24-hour trading volume. While some experts see the reason for such emergence in ‘trans-fee mining’ model, some people remain skeptical. On 16th July, the CER analytical team in collaboration with its parent company, Hacken, reported evidence for the fabricated volume of traded crypto assets in the BitForex exchange.

The CER analysts looked into alternative metrics indicative of trading activity on the BitForex platform, currently 7th by daily volume. Using the open source data from exchange APIs, CER studied the website traffic and community engagement on social media. The results were compared to the ones of other top exchanges, such as Binance, OKex, HuobiPro, HitBTC,  Bittrex, Poloniex, and KuCoin. These are organisations that have an established history in the industry. Thus, the researchers can make an assumption that the exchanges with a more legitimate reputation had produced no false trades at a significant scale.

According to the SimilarWeb data, 29% of the traffic to BitForex site, comes as referral traffic, for the most part sourcing from the CoinMarketCap. It proves to be the case, that CMC inadvertently incentivizes exchanges to report inflated figures for trading volumes since the significant share of traffic comes from the traders eager to try the new emerging platform.

Indeed, the results presented by the CER analysts go in line with this assumption. The total volume per unique user metric was calculated for each exchange. BitForex topped the list with an astounding average trade volume of 12,824 USDT, two times higher than the closest competitor, Huobi and four times higher than the average.

Based on the discrepancies between trading volumes and other metrics for users’ engagement, CER comes to a conclusion that the administration of BitForex more than likely pumps own trading volume and therefore, provides misleading statistics to the end-users and ICOs willing to list tokens on a top-10 exchange. Various crypto exchanges at the time have been accused of trade volume manipulations, known as wash trade. It is most commonly carried out using putting up large buy and sell orders, aimed at creating artificial demand. Overall, this statement stays consistent with the results. Previously, the second-largest exchange at the moment has been suspected of inflating trade volumes.

ToshiTimes has tried to reach representatives of BitForex. However, in response to a media request, the Singapore-based firm refused to comment on the accusations and provided a statement in Russian, saying (in translation) “They [CER] wrote this, so let them comment this”. Changpeng Zhao, the CEO at Binance, the world’s largest cryptocurrency exchange, stated that the research of CER is an ‘Interesting analysis for fake volumes and inaccurate rankings for crypto exchanges’.