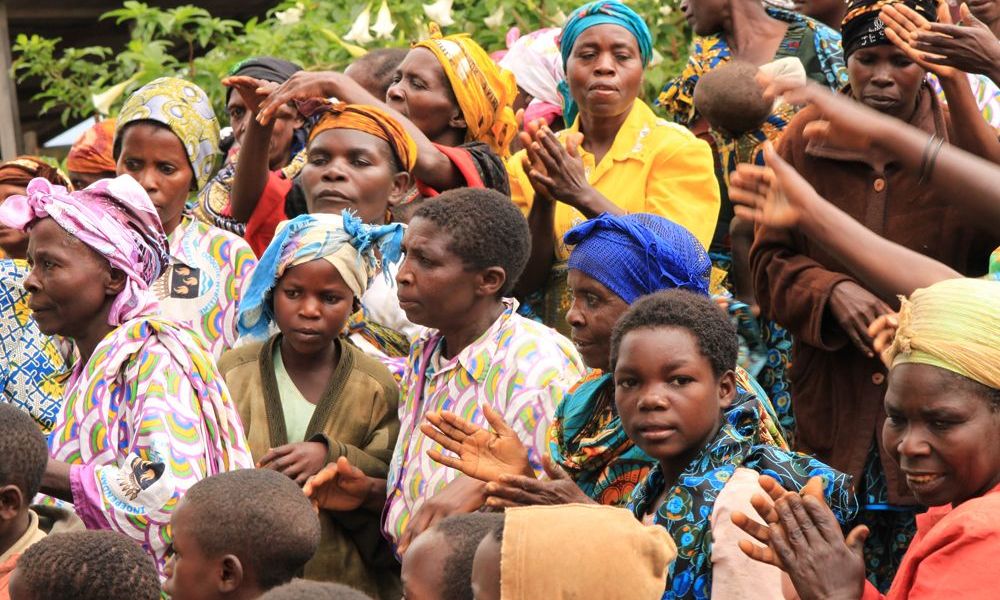 In 2015, Charles Hoskinson, the founder of Cardano, founded IOHK with his partner Jeremy Wood. The mission of this organization is to provide financial services by using peer-to-peer innovations for developing countries which are the ones that suffer the most from the lack of a well-established financial infrastructure. IOHK started with Argentina which moved on to Barbados and currently is targeting Ethiopia with an ambitious project.

What is the overall purpose of building cryptocurrencies from Hoskinson’s perspective?

The primary aim of building cryptocurrencies is not about creating competition for the US dollar, the Euro or remove banks. The matter is not whether one likes or dislikes the system of the western world, but it is about the conditions in which developing countries are living and the exclusion from the financial system. The main two consequences of this exclusion are (i) extreme poverty and (ii) brain drain in which individuals prefer to leave the country seeking opportunities around the world.

How can Blockchain be used to solve the developing world problems?

This technology has no owner, no central point of failure and it can be used globally by everyone. The founder of Cardano stated:

“It’s almost like the subway of New York, you have the richest man in the world on it, and then you have homeless people on it who are using the same infrastructure “

This means that no matter how rich or poor one is, everyone will have access to the infrastructure allowing one to climb out of poverty.

Charles explains that a vast part of this country is in extreme poverty where a sizeable proportion of the population is unbanked. Ethiopia is suffering from population growth where the country has gone from 10 million to 100 million people in a century. However, referring to the positive side of the country, it is important to say that Ethiopia is a country with a geopolitical importance given that the African Union and the UNICEF are established in there. Therefore, Ethiopia seems to be a suitable place for connecting with the right people in Africa.

Process for implementing blockchain technologies in the developing world according to Charles Hoskinson:

1) Beginners mind: one assumes that one has no knowledge leading to learning as much as possible 2) Team: finding the right people is a vital step. Partnering with universities and ministers of science and technology might be optimal. Once one partners with them, it will become easier to ask for the most educated individuals. 3) Teach uneducated people: ask the team to teach people from developing countries all they need to know about how these technologies work. 4) Analyse problems: after providing the knowledge to the local people, it is important to discuss with them the problems that they are facing in a daily basis with the aim of seeking solutions by applying these technologies.

A major problem to be solved:

Charles says that the core of all of this is trust in coordination where people have incentives that sometimes are contrary to each other. Hence, it appears that the building of new infrastructures and improving current systems of governance will contribute to creating a better marketplace where everyone will benefit from transparency.

The possible solution for developing countries by applying blockchain technologies:

Organisations do not entirely trust each other meaning that they can modify their own database which contributes to the loop of dishonesty. However, by applying a blockchain solution, organizations will be forced to reach a consensus for every modification and/or transaction they do which will be seen by all of them in this public database. Hence, this might increase productivity given that issues such as frauds will disappear leading to a sustainable growth while maintaining the quality of the product. Ethiopia is a suitable example of this blockchain solution given that farmers frequently have issues for knowing whether the product arrived, the customer paid or a possible case in which the product has been lost. As such, a shared database will allow farmers to trace products and record all transactions.