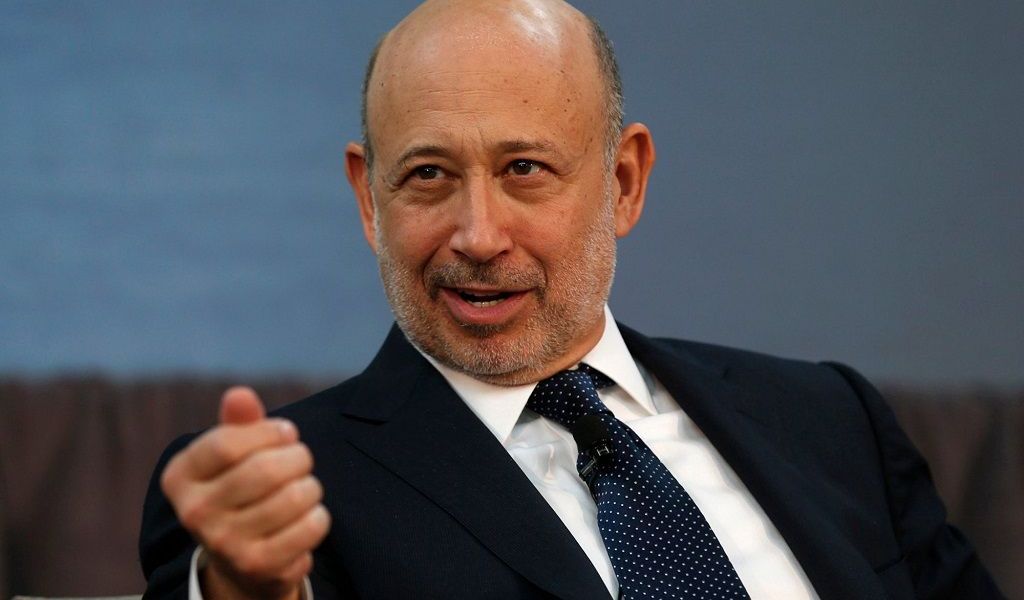 After a thriving year in 2017, digital currencies have suffered a dramatic drop this year with the market capitalization reaching $256 bln, which reflects a decrease of 57%, since the start of the year. This follows a 34-fold increase in 2017, emphasizing the incredible volatility and uncertainty in the emerging industry.

Despite these rollercoaster-like changes Adrian Lai, one of the founding partners of the Hong Kong-based crypto investment firm Orichal Partners has forecast that in 2018 the market will mature and increase its trading volume, with an increased number of institutional investors entering the market. Mr. Lai claimed that such tremendous volatility of the crypto market is a result of lacking regulation and institutional investment but as the regulators are tightening the grip on the crypto industry, things might change in the near future.

According to him, “Regulators are not banning the development of cryptocurrencies, but are trying to better regulate the market, which should help the industry mature. If the regulatory stance gets clearer, large funds will be more assured and willing to commit significant capital.” Mr. Lai has also added that he has already noticed an increased interest in digital currencies from private banks and asset managers.

It seems that Mr. Lai might be proven right, as financial mammoths including George Soros, Venrock (Rockefeller family venture capital arm) and the Rothschild family have all set their sights on Bitcoin. Venrock has already teamed up with NY-based CoinFund to invest in crypto-related projects and Mr. Soros has officially signed the permission slip for Soros Fund Management to trade digital currencies after calling them a bubble this January.

2018 has been a year of regulation for cryptocurrencies so far, with governments of countries such as the US, Japan, and South Korea debating and already implementing first regulations for digital currencies, ICOs, crypto exchanges and blockchain technology. In addition to that, first crypto taxation laws are soon to be released.

While most crypto owners and enthusiasts detest regulators and their involvement in the budding market, even they would have to agree that as the governments implement a working regulatory framework, crypto markets will deal with less uncertainty and volatility. This will surely result in increased investment from major financial institutions and might be a beginning of a mature market.

The venture capital investment in blockchain-related start-ups is already on track to overtake the numbers of 2017, with notable investors including Goldman Sachs, Baidu, and CICC among others.