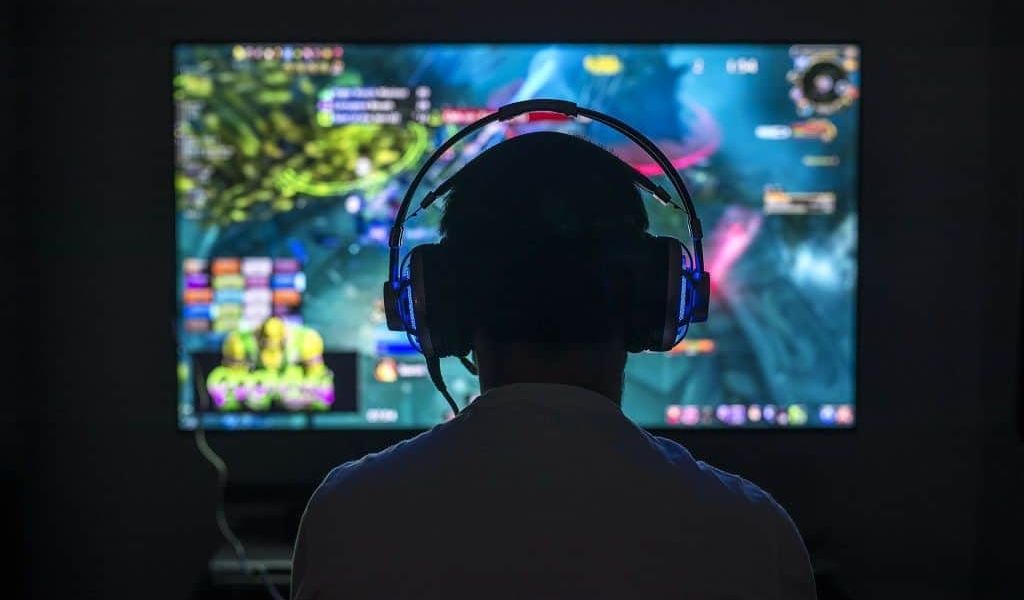 Taiwanese tech giant ASUS is opening up ways to allow gamers to use excess power on their graphics cards to mine crypto whilst they play.

ASUS is one of the largest producer of computer hardware in the world, and the world’s 5th largest vendor of PCs by sales. The firm has now announced a partnership with Quantumcloud, a mining app provider which is planning to allow gamers the option of earning a passive income by assigning excess GPU power to the task of mining cryptocurrency.

The process will work by allowing graphics card computing power which is not being used for PC related functions to be redirected to mining crypto, allowing players to earn a passive income whilst they game. The returns will be able to be directly cashed out via PayPal or WeChat accounts.

According to a statement made by Quantumcloud, the process will work by directing excess power from all graphics cards running the app and collectively using it for cloud mining. Tokens will be divided appropriate to the amount of power provided by each participant. To further streamline the process, Quantumcloud has designed an integration with PayPal and WeChat accounts so that earnings can be directly deposited into these accounts. This means that the creation of separate Quantumcloud IDs will not be necessary, a boon for data privacy.

With ASUS being such a global household name, the company has posited that they are ideally placed to distribute graphics cards installed with the Quantumcloud app on such a scale as to make the venture worthwhile. ASUS has also assured European users that the process would be compatible with European GDPR rules around data protection.

Simple but Profit Not Guaranteed

Quantumcloud has however been at pains to make clear to users that they do not guarantee that the process will be profitable. Due to the volatility of the crypto market, it may not always make economic sense to mine crypto. In fact, the company posits an average monthly take-home of just $10. The company issued the following statement advising caution amongst gamers:

“Earning rates may change based on the performance of the cryptocurrency market and cannot be guaranteed or influenced in any way by Quantumcloud.”

Despite this fact, the software is likely to be appealing. Quantumcloud have integrated digital wallet management, cryptocurrency mining mix, currency conversions, and fiat transfers into the back-end of the Quantumcloud software, promising a simple user experience.

For those who are either not deep enough into crypto or just unwilling to invest in dedicated ASICs which mine crypto, cloud-based mining presents a viable middle-ground, allowing a much broader demographic to dip their toe into cryptocurrency. Whilst the limited investment means that returns will not equal the potential of high-investment, high-gain options like ASIC mining rigs, this can nevertheless act as a gateway, allowing more people to get into the crypto world. Why? Basically, in a choice between 10 bucks or nothing, I’ll take the 10 bucks.