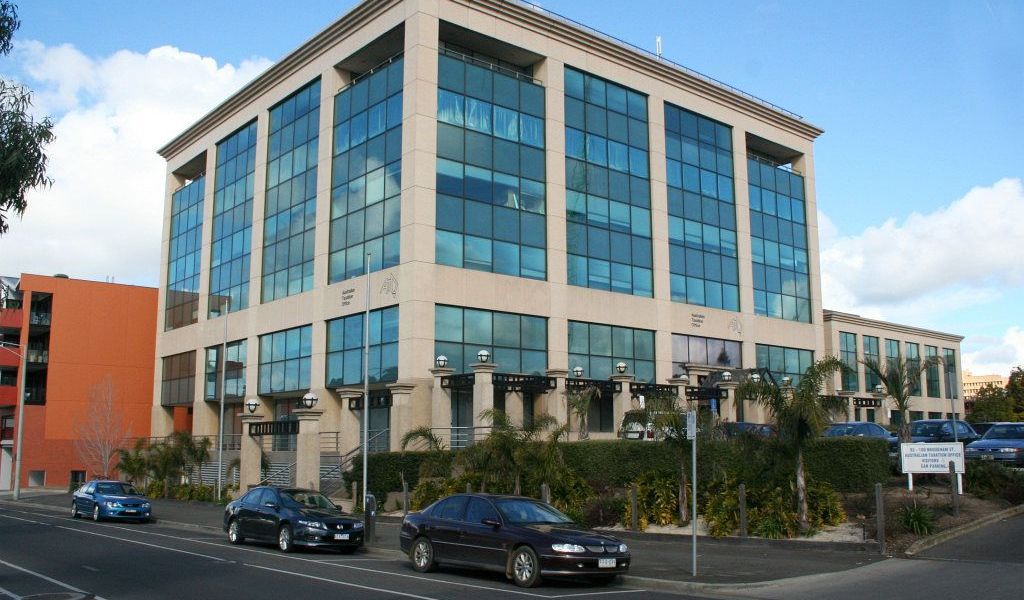 The Australian Tax Office (ATO) has announced plans to go after any of its citizens which are trying to hide their crypto gains offshore through agreements on data-sharing with foreign nations.

Obviously, you should always pay your taxes. On everything. However, in the realm of crypto, many people have realised that it is extremely difficult for authorities to know what you might owe, leading many to just take a chance and keep hush.

But anyone thinking of running the gauntlet in Australia might have a tougher job on their hands after the Australian Tax Office explained how it will use advanced data-matching techniques and data-sharing agreements it holds with other nations to highlight unexplained assets and wealth among its citizens.

The Certified Practising Accountant (CPA) is the Australian accounting body and is expecting potentially hundreds of thousands of Australians to declare crypto-tax gains over the next couple of months. Australians must declare their taxes between July 1st and October 31st.

Despite this, the Australian authorities do not want anyone to think they can slip through the net.

“Where people attempt to deliberately avoid these obligations we will attempt to take action. We have a range of existing powers that are designed to address unexplained wealth and conspicuous consumption that may arise through profits derived through cryptocurrency investment.” said Martin Jacobs, acting deputy commissioner at the ATO.

In spite of this, Jacobs added that were “not really alarmed” about potential non-compliant crypto-tax payers.

The ATO saw its powers strengthened recently as new regulations gave it the power to monitor any single investor using one of Australia’s domestic exchanges.

On this subject, Jacobs said, “This will enable data exchanges to collect cryptocurrency trading information, which we’ll be able to access and use in our engagement activities.”

Furthermore, Australia, along with the UK, Canada, the US and the Netherlands, is part of the ‘Joint Chiefs of Global Tax Enforcement (J5)’ group, which – apart from sounding like the product of a co-production between Marvel Studios and the IRS – is dedicated to growing a network between authorities to ensure citizens pay tax no matter where they are in the world.

The group announced on July 2nd that they were launching an initiative which would target international financial crime conducted with cryptocurrency specifically.

Whilst this may sound like a declaration of war on crypto from the Ausie authorities, the reality of this may not be that significant. Speaking about what level of work the ATO might have cut out for themselves, Jacobs was candid:

“Our feeling is that the vast majority of investors who joined the bubble in 2017 are likely to be in the loss position as opposed to a gain. The other assumption is they probably haven’t disposed of their cryptocurrency. They might just be holding it.”