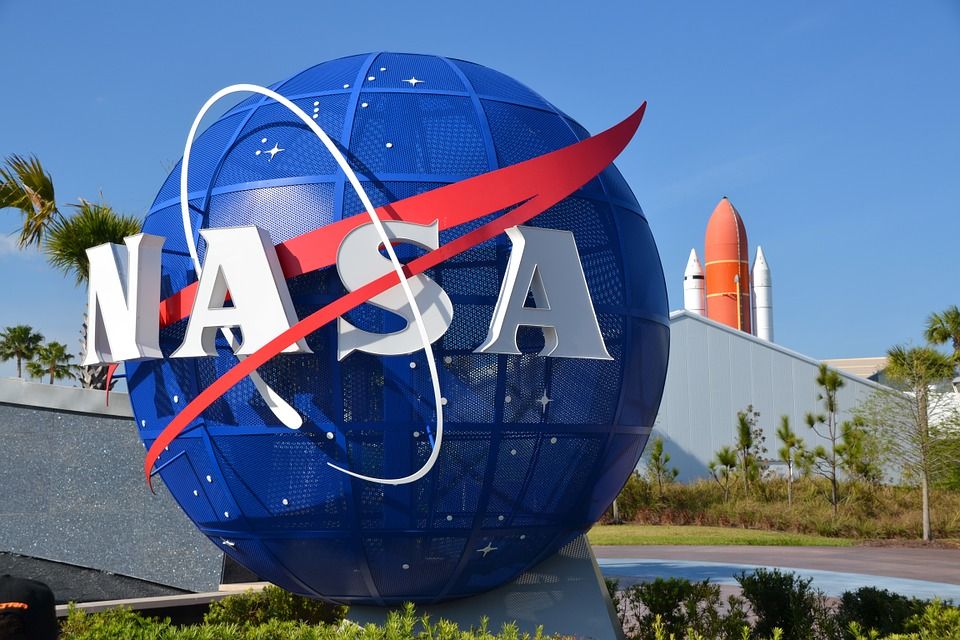 The commonly held refrain, “Crypto to the moon!”, may actually be more literal than you thought; NASA has awarded a research grant of $330,000 to a scientist in Ohio in order to develop an Ethereum-based system for autonomous piloting of spacecraft. Jin Wei Kocsis, working in the department of electrical and computer engineering at the … END_OF_DOCUMENT_TOKEN_TO_BE_REPLACED 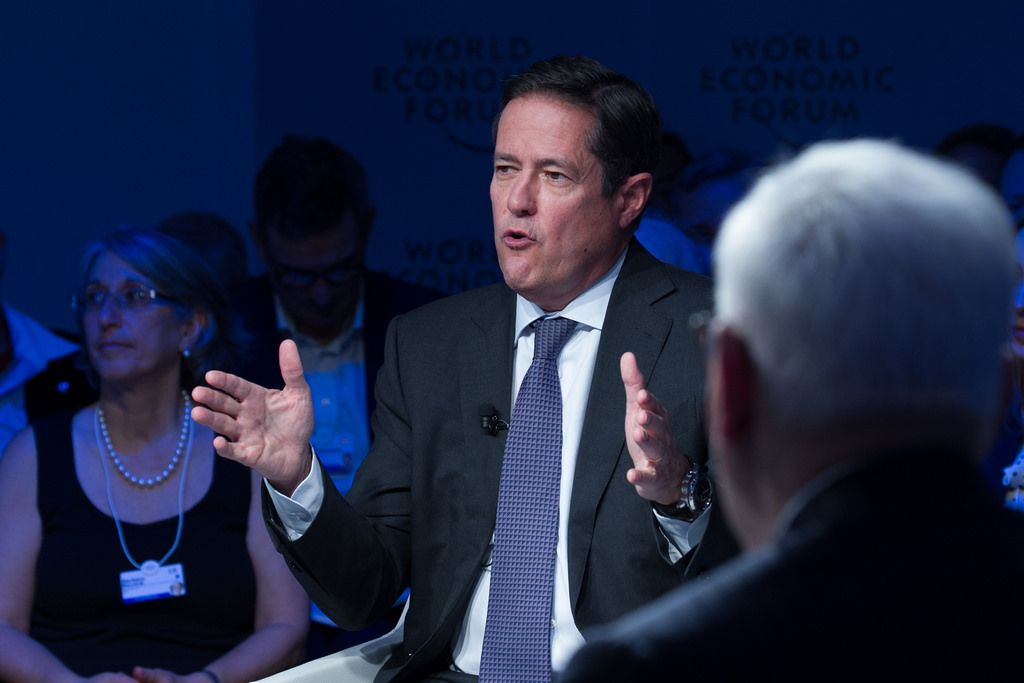 British finance multinational, Barclays plc, is carrying out research with its customers regarding opening a cryptocurrency trading desk for its customers, it has emerged. Whilst research is in its preliminary stage, it is nevertheless potentially exciting news, as it would make Barclays the first European major bank to enter the space and could be a … END_OF_DOCUMENT_TOKEN_TO_BE_REPLACED 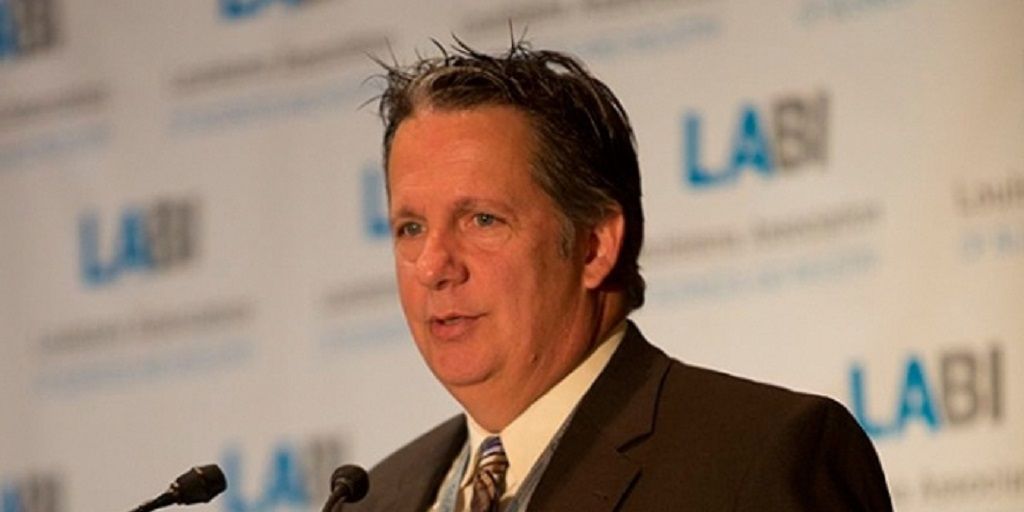 Joel Robideaux, the mayor of the city of Lafayette, Louisiana has proposed that his local parish council issue its own cryptocurrency in order to raise funding for city projects. During his annual address on Thursday (April 12th), Robideaux struck a refreshing and future-oriented tone by making the proposition, stating that Lafayette should utilise its position … END_OF_DOCUMENT_TOKEN_TO_BE_REPLACED