The Indian crypto community has been under the cosh for quite some time, ever since the widespread ban on cryptocurrencies in 2017. However, the tide might be turning this year, as the digital asset legalization is back on the government’s agenda. Cryptocurrencies might be legal again in a couple of months’ time The first governmental … END_OF_DOCUMENT_TOKEN_TO_BE_REPLACED 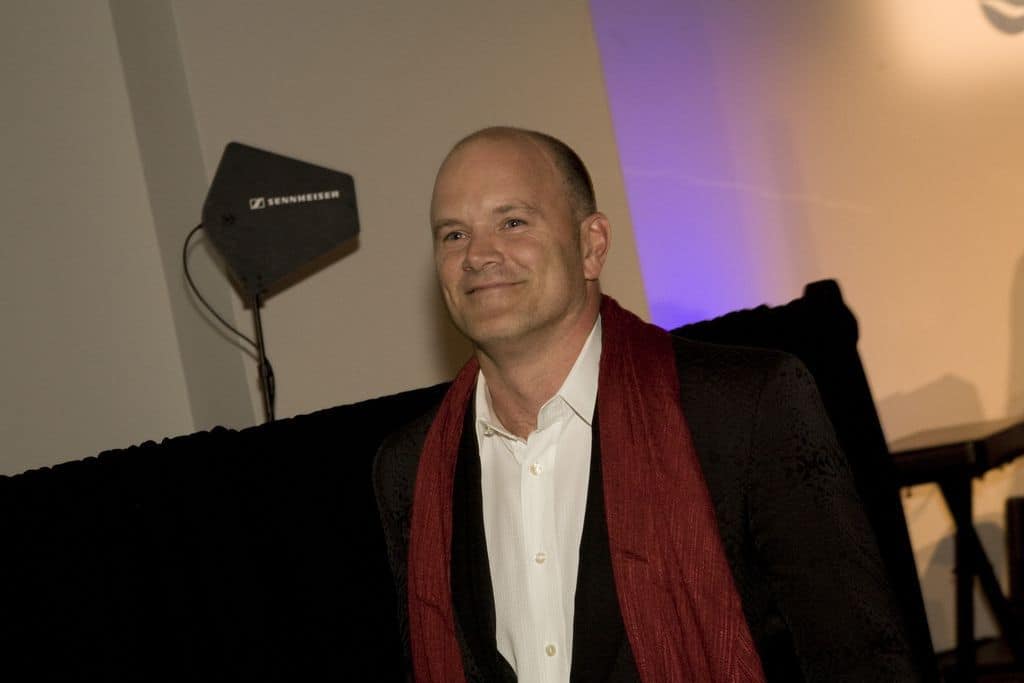 Mike Novogratz, the outspoken crypto evangelist and former partner at Goldman Sachs, does not expect bitcoin (BTC) to plunge much further. Nowadays acting as CEO of the Galaxy Digital crypto merchant bank, Novogratz maintains an optimistic outlook, despite the recent struggles of the digital asset industry. Bitcoin to stay above $3,000 Speaking to Bloomberg, the … END_OF_DOCUMENT_TOKEN_TO_BE_REPLACED

The Abu Dhabi National Oil Company (ADNOC) has announced a successful partnership with IBM. According to the official press release, both parties have developed a blockchain-based system, which will help to track and manage commodity transactions in the supply chain of ADNOC. Reportedly, the new platform will encompass every stage of the supply chain, from … END_OF_DOCUMENT_TOKEN_TO_BE_REPLACED 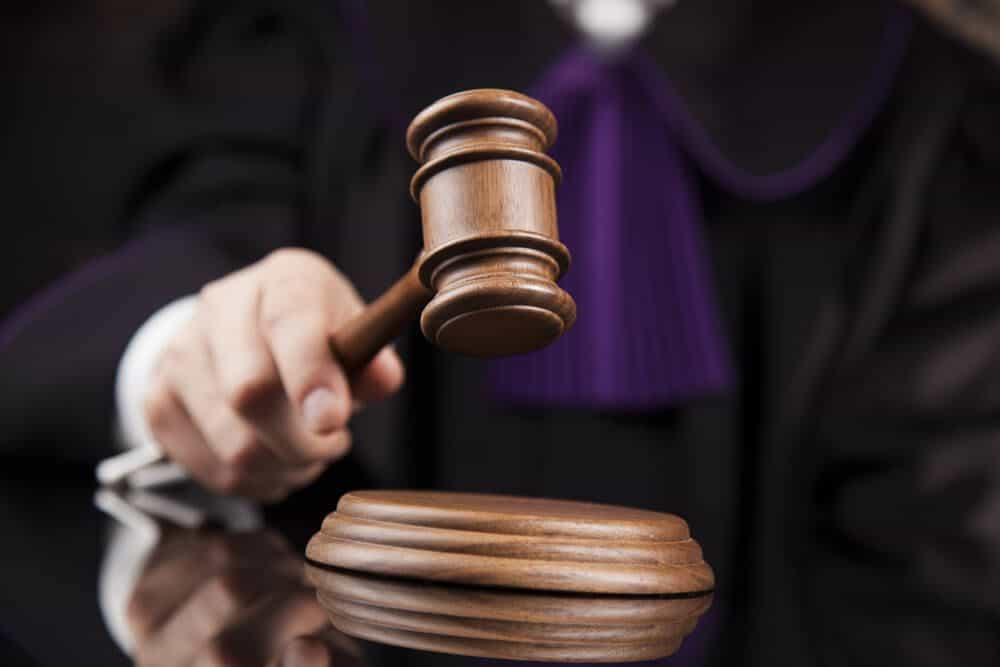 The tumultuous Bitcoin Cash (BCH) network saga keeps on rolling with both camps coming up with new allegations seemingly on a daily basis. The latest encounter has seen a Miami-based UnitedCorp launch a suit against mining giant Bitmain, major crypto exchange Kraken and Bitcoin.com CEO Roger Ver. According to the official press release, the aforementioned … END_OF_DOCUMENT_TOKEN_TO_BE_REPLACED