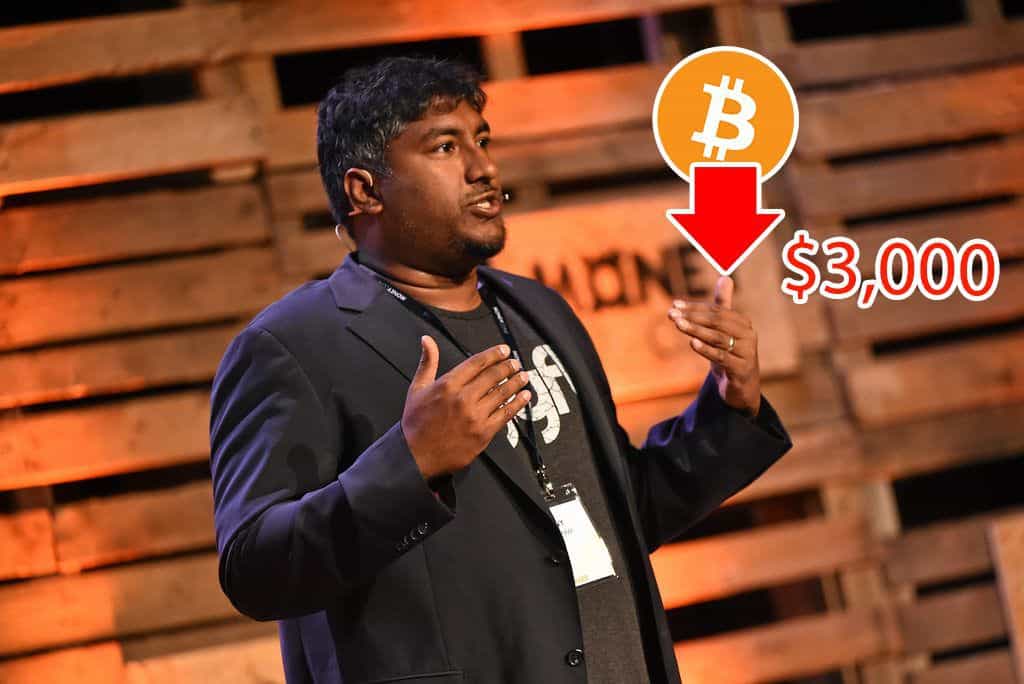 Bitcoin Needs Some Positive Movement Vinny Lingham, CEO of Civic, a secure identity ecosystem, has a warning about Bitcoin’s price. In his opinion, the Bitcoin price will be range bound between $3K to $5K for the next three to six months. But it could go lower, he specifies, unless there is some positive movement. "If … END_OF_DOCUMENT_TOKEN_TO_BE_REPLACED 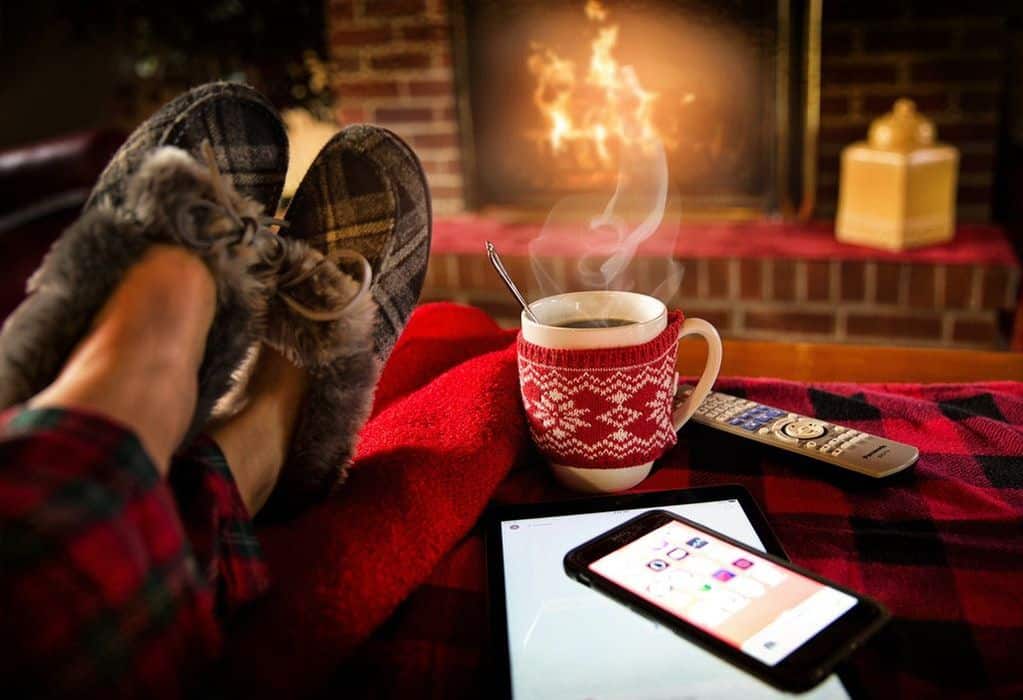 Bitcoin is below $4000, and the declarations of death are increasing. According to Bitcoin obituary, this is the 323rd time that Bitcoin has been declared dead. And it makes sense. The Current State of the Crypto Market Since December 2017, Bitcoin price has lost 80% of its value. No one would declare that is a … END_OF_DOCUMENT_TOKEN_TO_BE_REPLACED

While the volatility of the market has returned, many are quick to proclaim crypto's demise. Having the opportunity to say “I told you so” is hard to resist. These voices have been active for years and will not quiet now. The recent hash war between Bitcoin Cash ABC and Bitcoin Cash SV further muddies the … END_OF_DOCUMENT_TOKEN_TO_BE_REPLACED 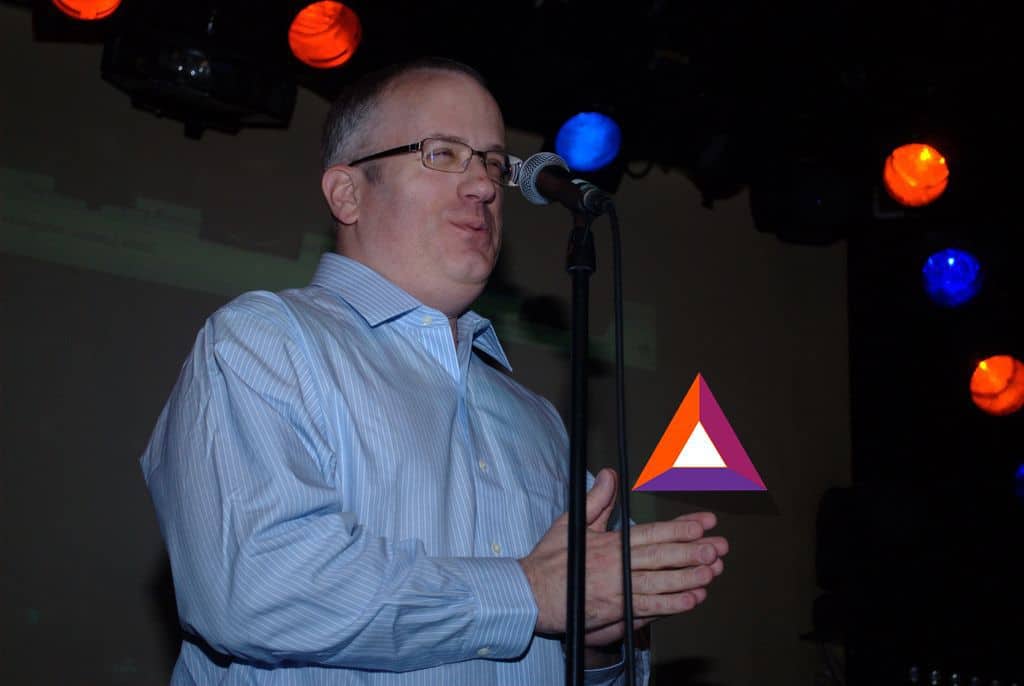 Blockchain Technology and the App to Upend an Industry Brendan Eich is a man on a mission. Blockchain technology and decentralization have given Eich the weapons he needs to right the wrong he helped create twenty-five years ago. At a recent presentation at the Web Summit, Eich laid out his vision for a new model … END_OF_DOCUMENT_TOKEN_TO_BE_REPLACED