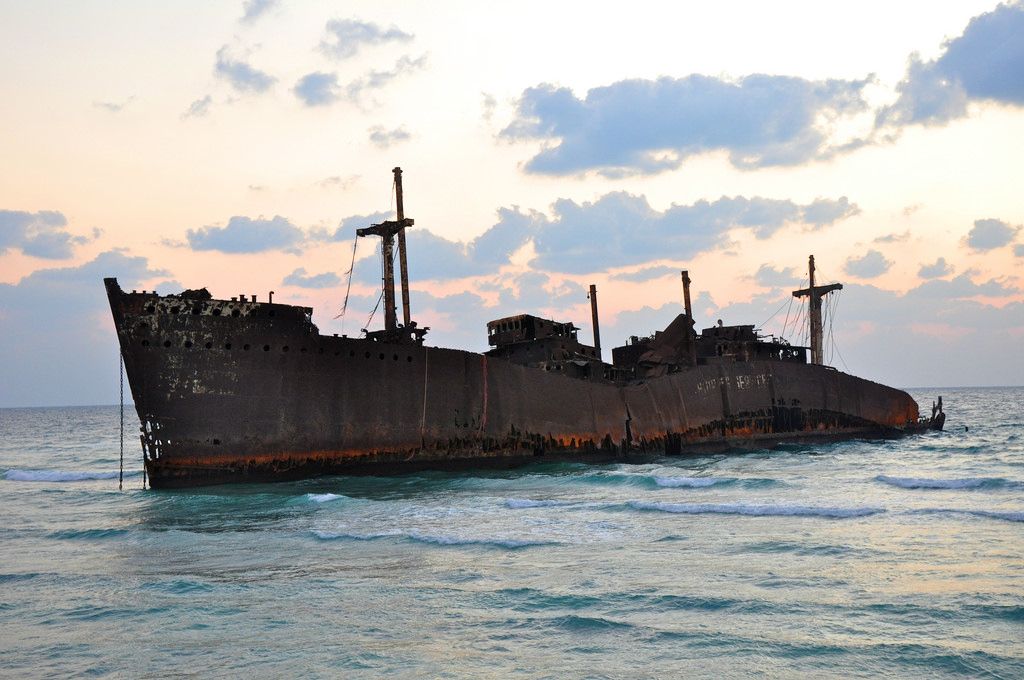 It has been four long years since MtGox, ran by the former CEO Mark Karpeles, filed for civil rehabilitation, and became bankrupt, because of large amounts of bitcoins disappearing. Now, after being arrested for almost a year, and released under bail, Mark Karpeles is trying to get MtGox into civil rehabilitation again. This four years long … END_OF_DOCUMENT_TOKEN_TO_BE_REPLACED 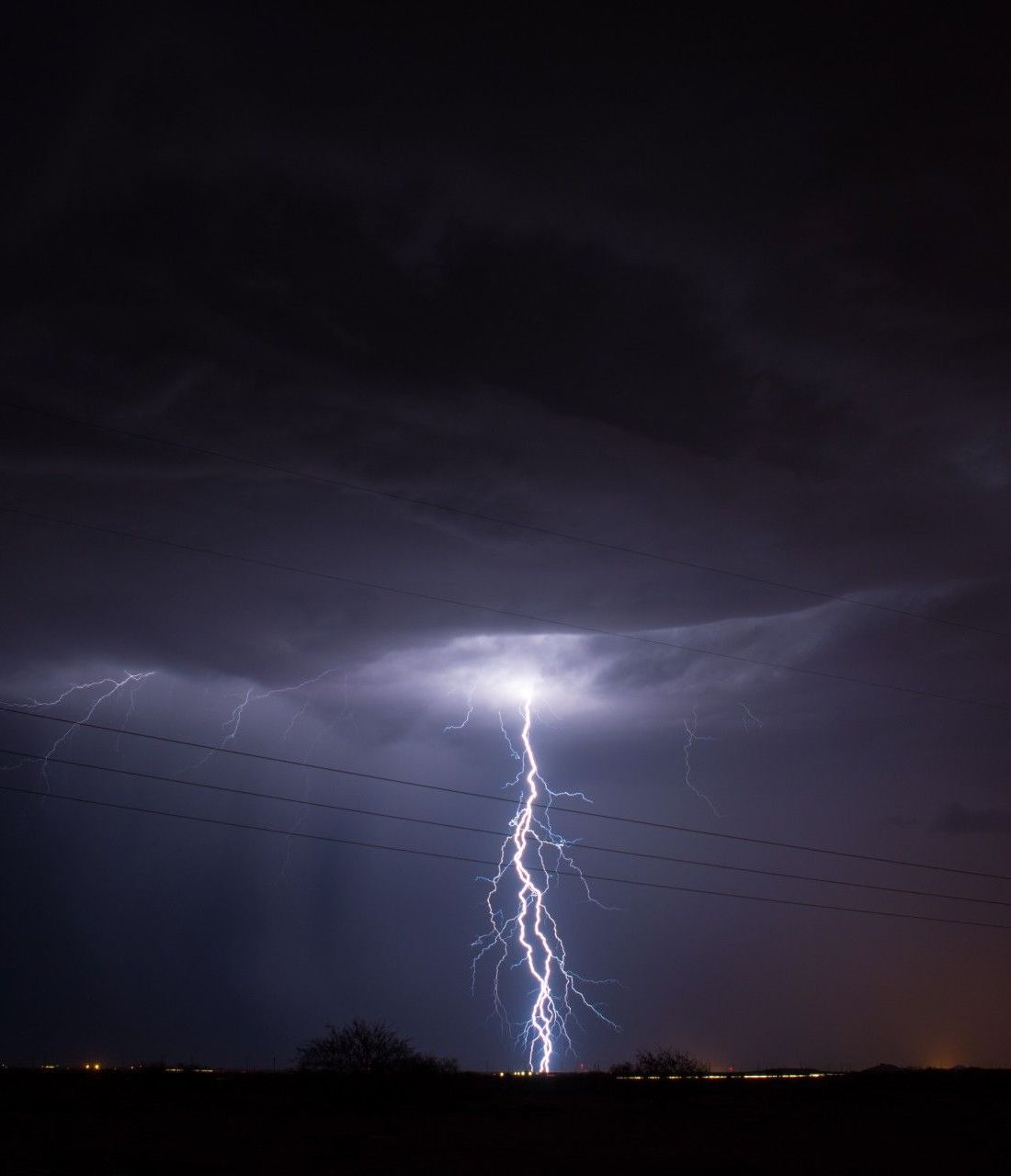 Bitcoin’s Lightning Network has recently been under attack. However, it would appear that the attack is not malicious in nature. Rather, the surreptitious ”bitPico” group recently took to Twitter, taking full responsibility for the attack, and claiming that it is part of a Lightning Network ”stress tool” designed to improve the Bitcoin network. The bitPico … END_OF_DOCUMENT_TOKEN_TO_BE_REPLACED 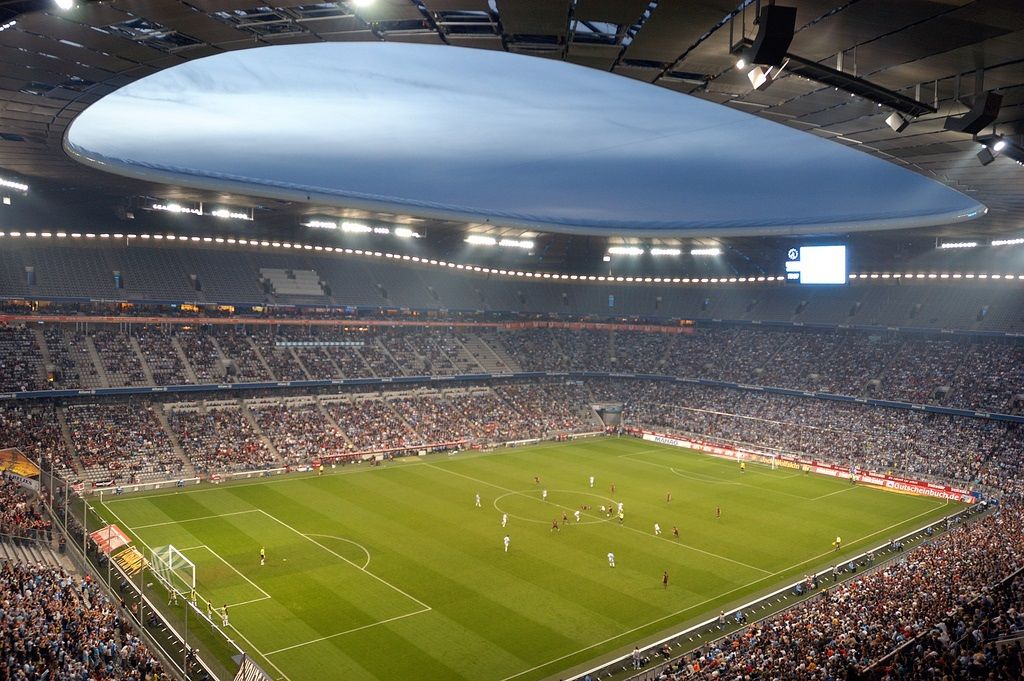 A few months left until the world’s most popular sports event - the Football World Cup. This time it takes place in Russia, where one of the hosting cities, Kaliningrad, is offering cryptocurrency payments for hotel rooms. There will be only four matches played in Kaliningrad on June 16, 22, 25 and 28th but what … END_OF_DOCUMENT_TOKEN_TO_BE_REPLACED 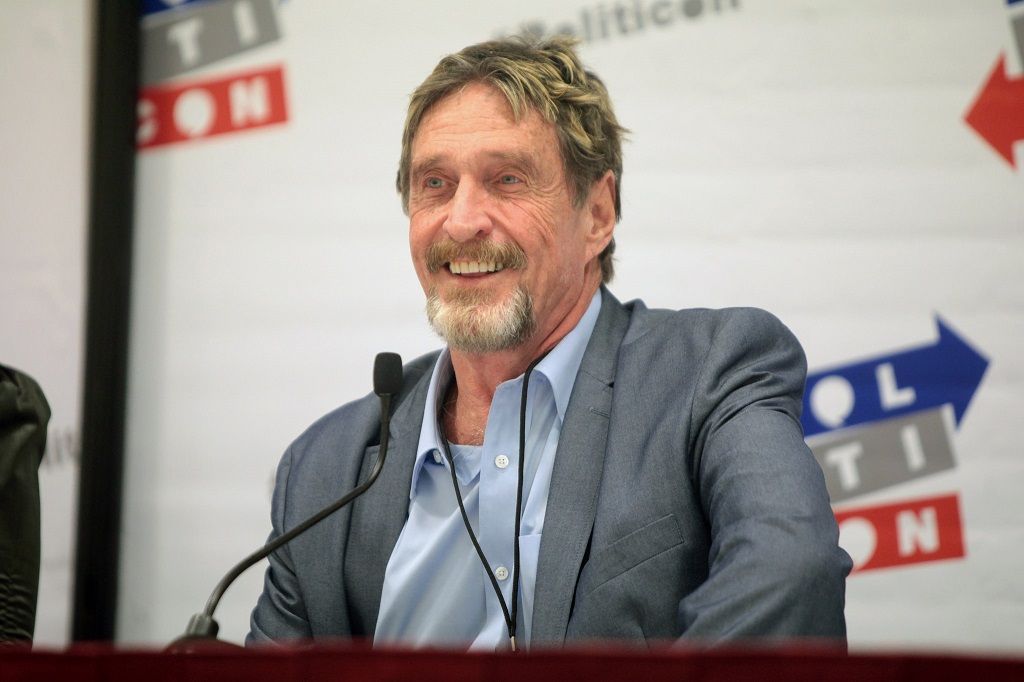 John McAfee is an adventurous software tycoon, with a crazy past. It is no surprise that he is a cryptocurrency enthusiast, considering his risk taking and business building skills. McAfee does not sugarcoat his information and has recently revealed that he charges $105,000 for every tweet to promote digital coins or initial coin offerings (ICO). McAfee … END_OF_DOCUMENT_TOKEN_TO_BE_REPLACED