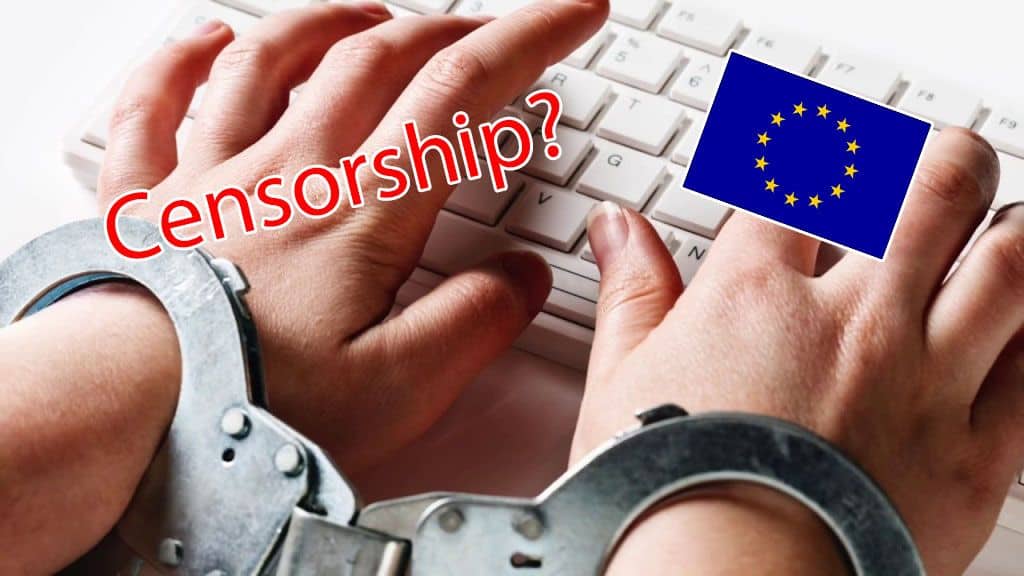 In a move that could potentially change the entire nature of the internet, the European Parliament chose to back a law surrounded by controversy. This law, designated as the ‘Copyright Directive’ will hold tech businesses accountable for materials which are posted on their website without gaining the necessary copyright permission. There are many - like … END_OF_DOCUMENT_TOKEN_TO_BE_REPLACED

Despite a prevailing bear market for Bitcoin and cryptocurrencies, the number of those interested in the industry grew in 2018. That’s the claim by Silvergate Bank, who touts that it is the “leading provider of innovative financial infrastructure solutions and services to participants in the digital currency industry.” This is based on information enclosed in … END_OF_DOCUMENT_TOKEN_TO_BE_REPLACED 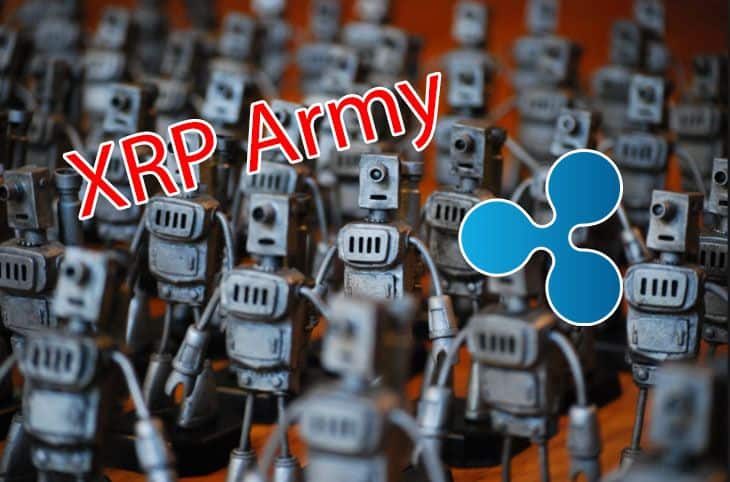 Ripple Labs, along with XRP, the digital currency associated with the company, are both very controversial and have the power to turn even the most civil conversations into a brawl. Many involved in the crypto community know that when a person says something disparaging regarding XRP or Ripple, they are likely to be swarmed by … END_OF_DOCUMENT_TOKEN_TO_BE_REPLACED

46-year-old Beto O’Rourke, former congressman for the state of Texas, announced his intention to run for President of the United States. O’Rourke, whose 2018 Senate run made him a Democratic star, is hoping that voters will respond to his message of uniting the nation during the 2020 primary. Beto jumps into an election already stuffed … END_OF_DOCUMENT_TOKEN_TO_BE_REPLACED