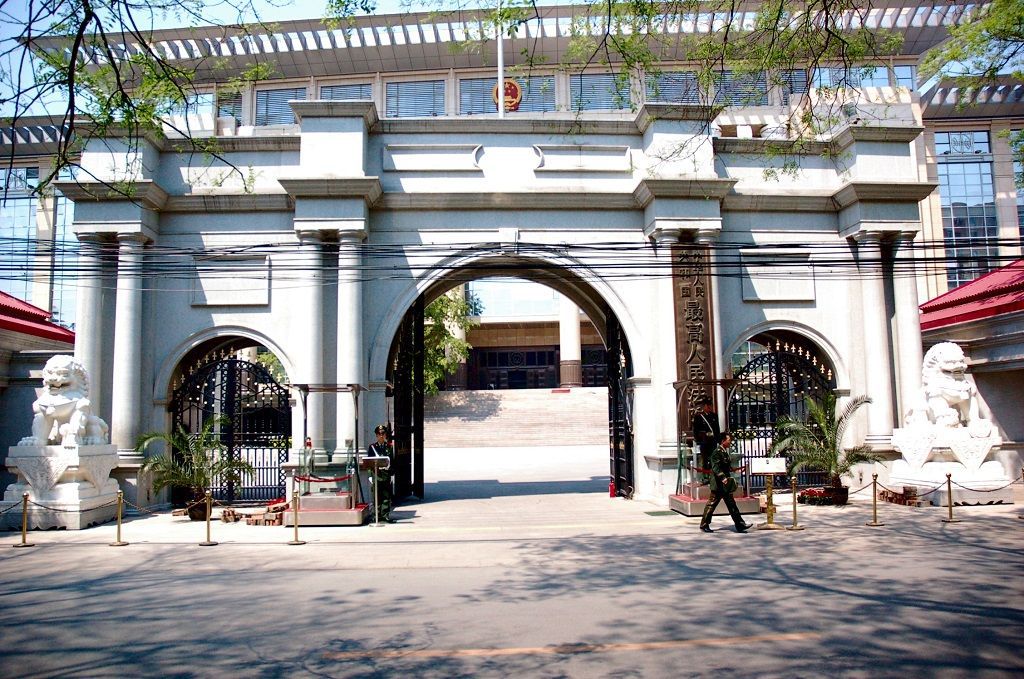 According to the Supreme People’s Court of China, blockchain records can now be legally used as evidence in their internet courts. In an announcement on September 6th, the Supreme People’s Court states that if the data submitted in the court by the involved parties can prove the authenticity through digital signatures, trusted timestamps, a hash … END_OF_DOCUMENT_TOKEN_TO_BE_REPLACED 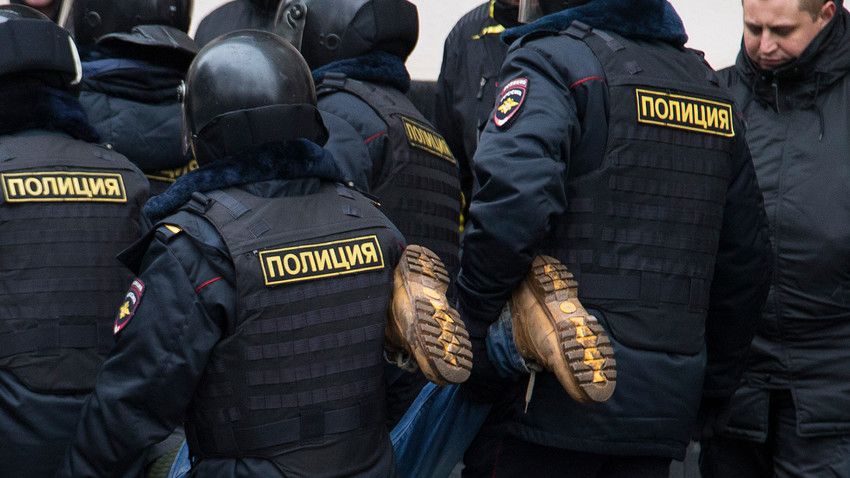 Russian police have seized 22 Bitcoin ATMs across Russia. The order was carried out on behalf of the Prosecutor’s Office for the Central Bank of Russia, and the owner of the ATMs, RBFpro, had all of their 22 Bitcoins ATMs seized. In an article on RBC, the head of BBFprom, Artem Bedarev, said that the … END_OF_DOCUMENT_TOKEN_TO_BE_REPLACED 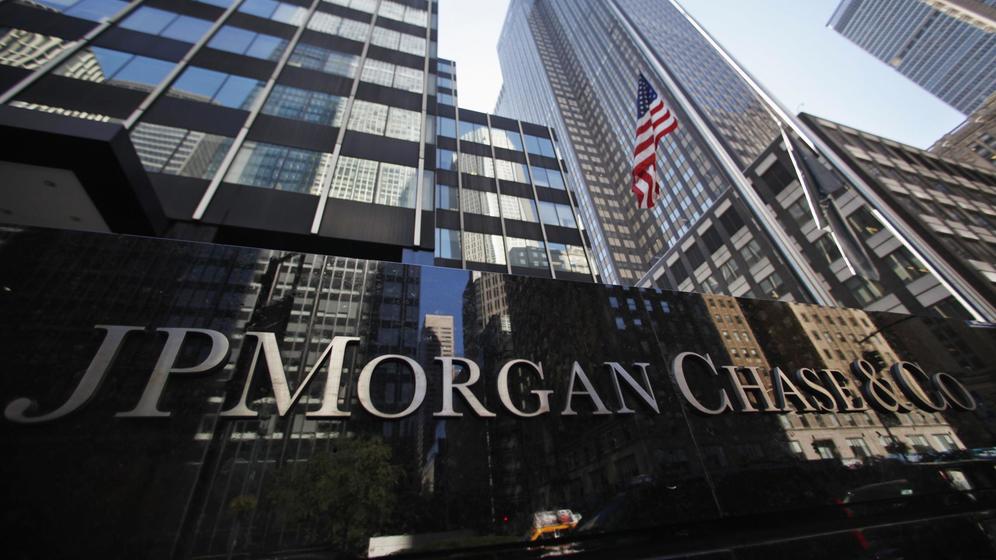 According to a report from the website  “Cripto247”, Lori Beer, JP Morgan's global chief information officer (CIO), was quoted as saying that "blockchain will replace existing technology" and that the company is evaluating the use of blockchain technology in a press conference last week. The press conference was held in one of JP Morgan's offices … END_OF_DOCUMENT_TOKEN_TO_BE_REPLACED

Craig Wright, the man who claims to be Satoshi Nakamoto, has been accused of copy-pasting a "Hello World" program. The incident happened when Calvin Ayre, an affiliate of Craig Wright and owner of CoinGeek,  responded to an article which featured Vitalik Buterin urging the BCH community to ostracize Craig Wright. In a response to the … END_OF_DOCUMENT_TOKEN_TO_BE_REPLACED