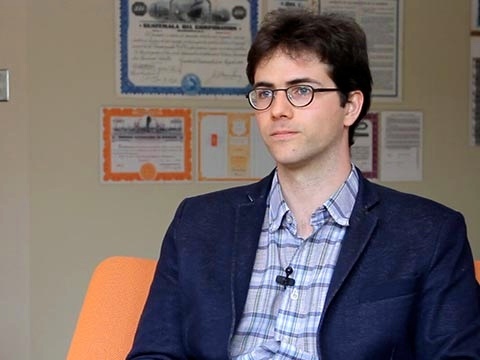 The price of Bitcoin is holding relatively steady following the Bitcoin halving, just shy of the $10,000 line. Now, however, one research analyst is suggesting that Bitcoin will not dip below $6,000 ever again. Moreover, he also predicts Bitcoin could rally to $50,000 - $100,000. Tuur Demeester is bullish in his Bitcoin outlook Specifically, these … END_OF_DOCUMENT_TOKEN_TO_BE_REPLACED 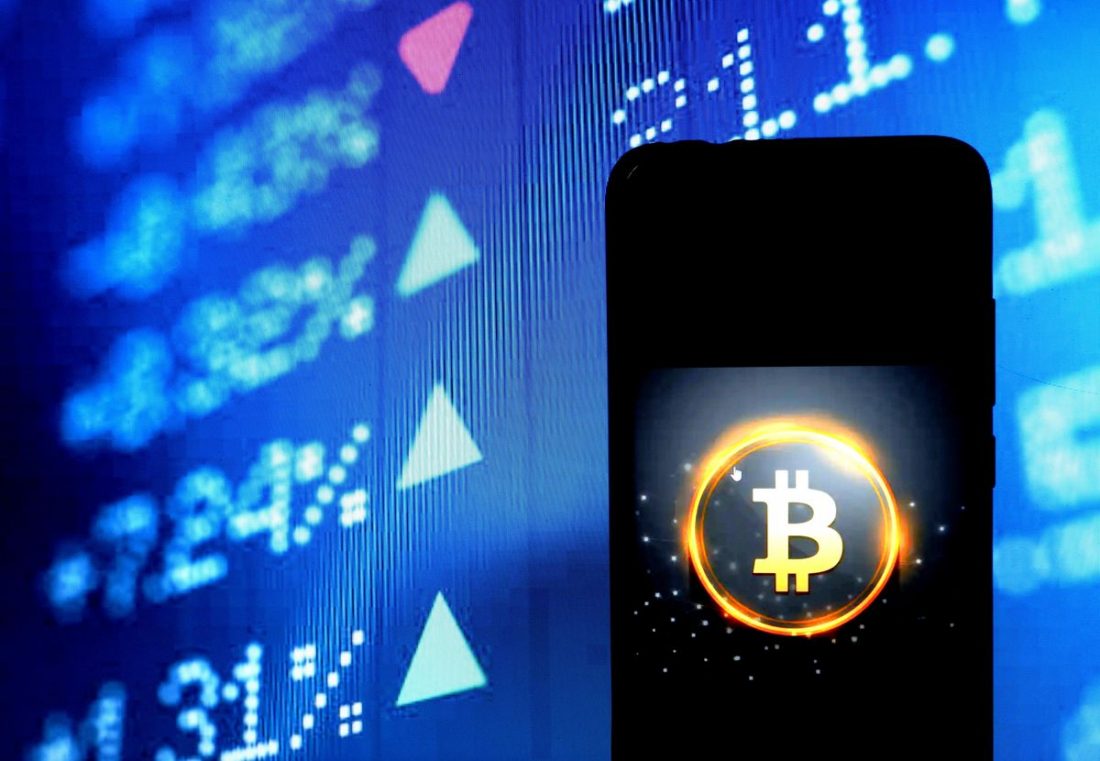 The cryptocurrency markets are still in the green after a bullish week. The past Monday’s Bitcoin halving event set of a cascade of gradual price increases that made Bitcoin surge. Now, Bitcoin’s price chart suggests it may be nearing one of the most notable price breakouts in over a year. Could Bitcoin be on the … END_OF_DOCUMENT_TOKEN_TO_BE_REPLACED 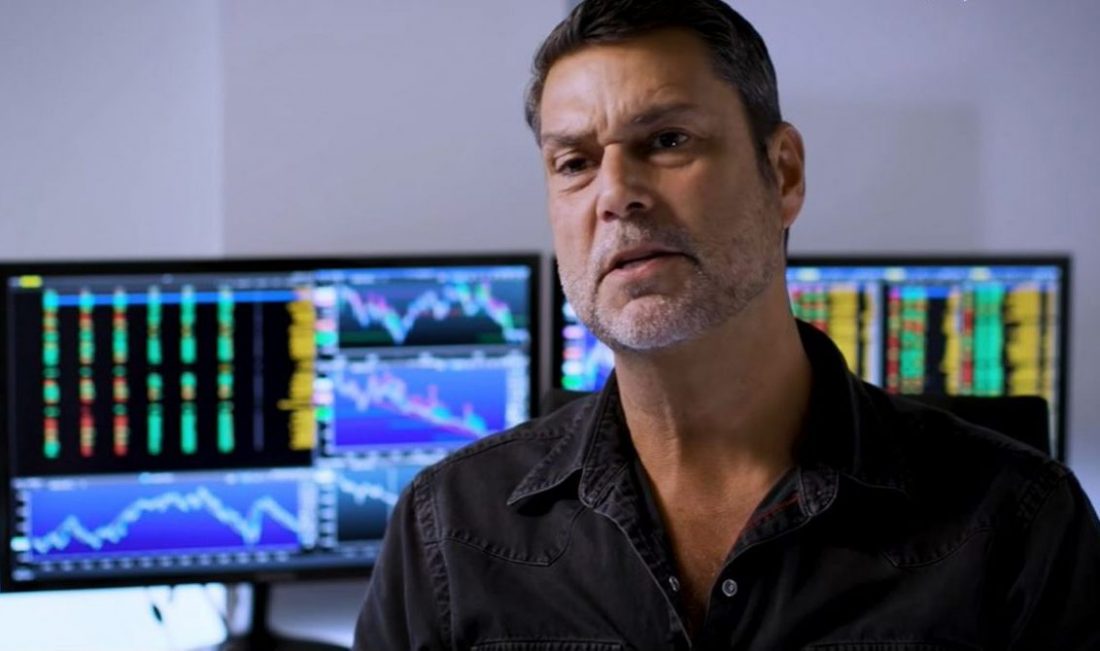 A recent interview with the Founder and CEO of Real Vision, Raoul Pal, reveals some extremely bullish views. In fact, Pal believes an upcoming “disruption” of the existing financial system could propel the price of Bitcoin to gains of 50x to 100x in just five years. Macro factors could drive massive Bitcoin rally These bullish … END_OF_DOCUMENT_TOKEN_TO_BE_REPLACED 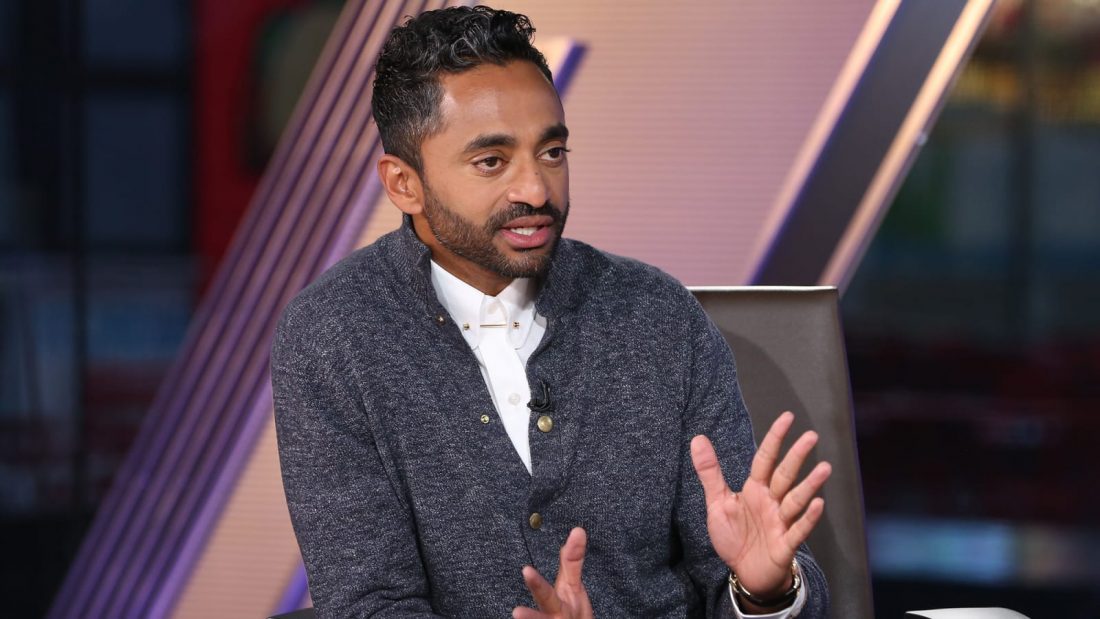 The crypto markets are now in the green, following the uncertainty leading up to the Bitcoin halving. However, ever since the Bitcoin mining reward was cut in half, Bitcoin has been slowly approaching $9,000. Now, one billionaire VC argues this comes as the US dollar is stuck in a “deflationary spiral”. Cryptos are in the … END_OF_DOCUMENT_TOKEN_TO_BE_REPLACED