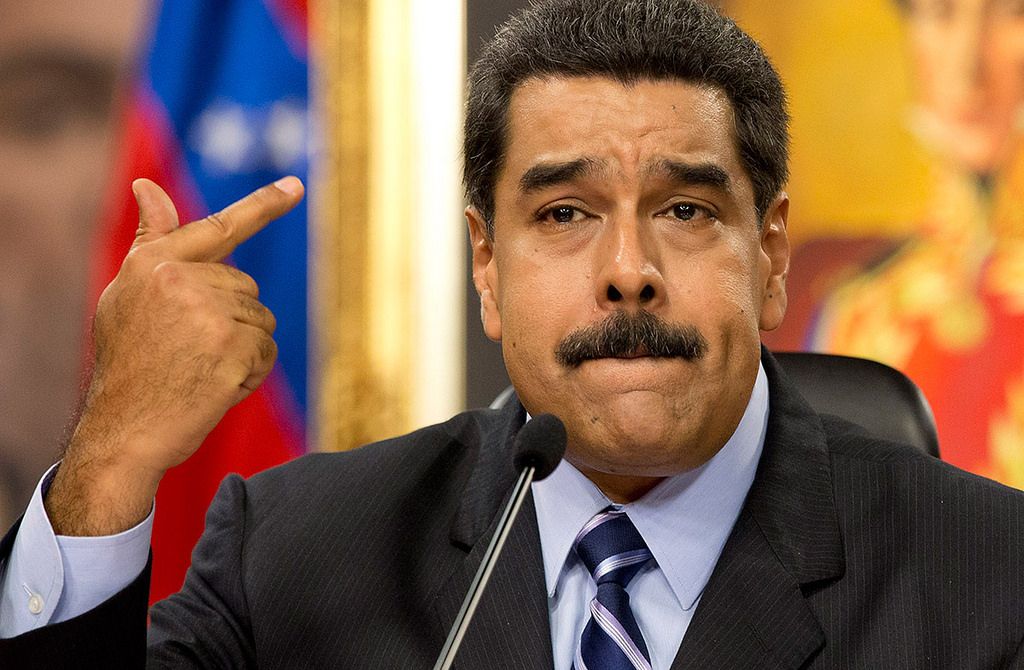 It is no secret that Venezuela has been suffering increasing economic hardship during the past few years. Toshi Times has previously covered the dire situation in the nation, and how cryptocurrencies have presented a successful measure against fighting the raging inflation. Now it seems as if the Venezuelan government, headed by the controversial President Nicolás … END_OF_DOCUMENT_TOKEN_TO_BE_REPLACED 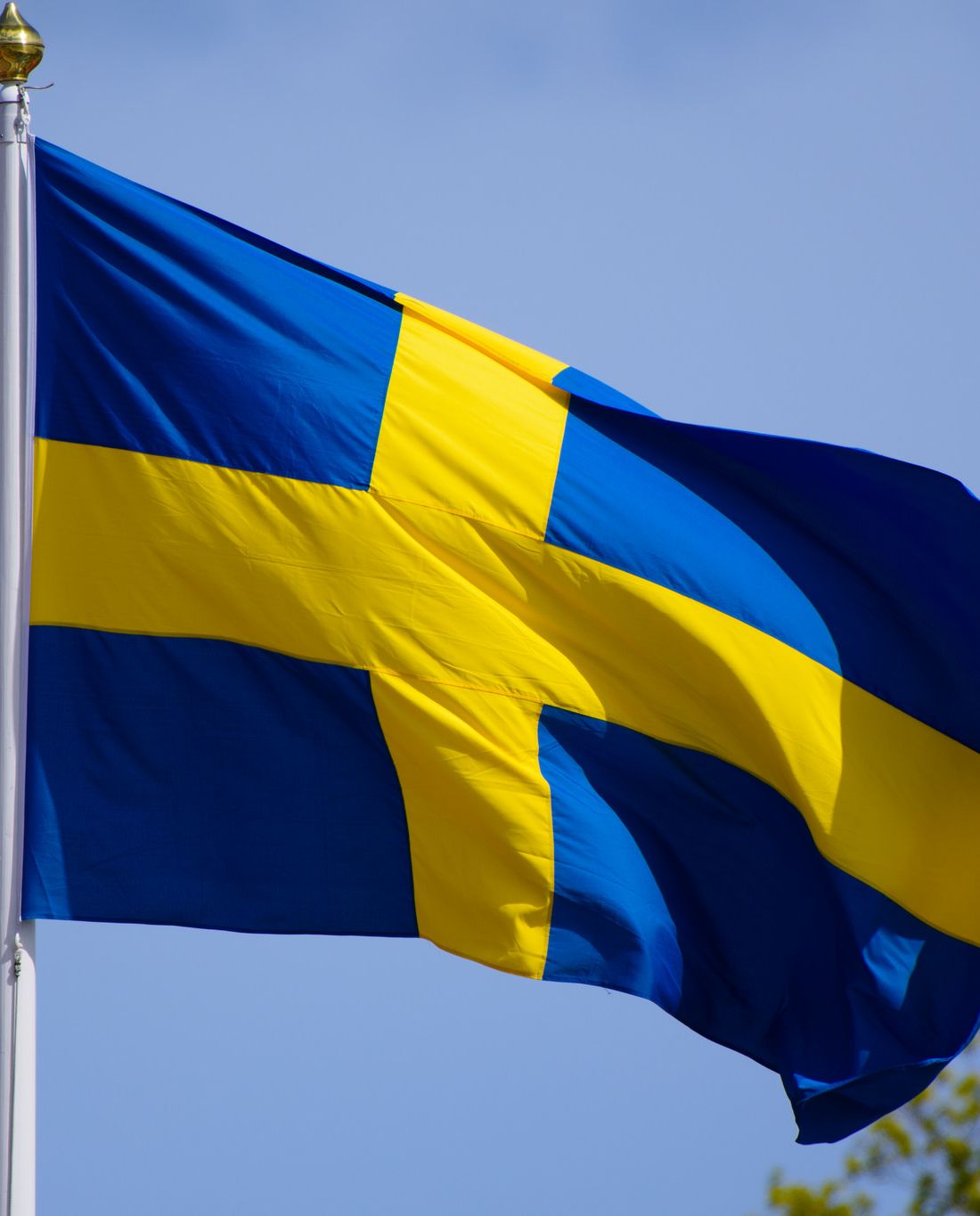 The potential advent of cryptocurrency ETFs has undoubtedly been all the rage in cryptocurrency circles during these past few months. However, although Bitcoin ETFs have yet to materialize, American investors have now been given a soft opening of sorts to Bitcoin investing. More specifically, this has been done through a Swedish Bitcoin ETN (exchange-traded note) … END_OF_DOCUMENT_TOKEN_TO_BE_REPLACED 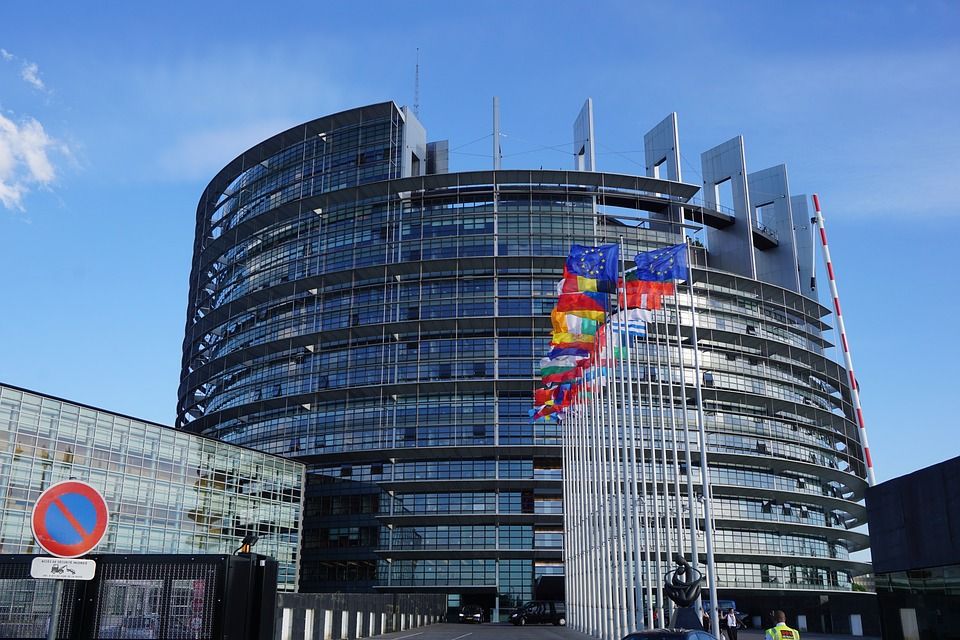 Charles Hoskinson, the well-known CEO of IOHK and one of the co-founders of Ethereum, has recently made some waves in the cryptocurrency community through bringing forward a series of announcements originally slated for August 15th. More specifically, Hoskinson’s reason for pushing up these announcements is that he will be traveling in the coming days and … END_OF_DOCUMENT_TOKEN_TO_BE_REPLACED