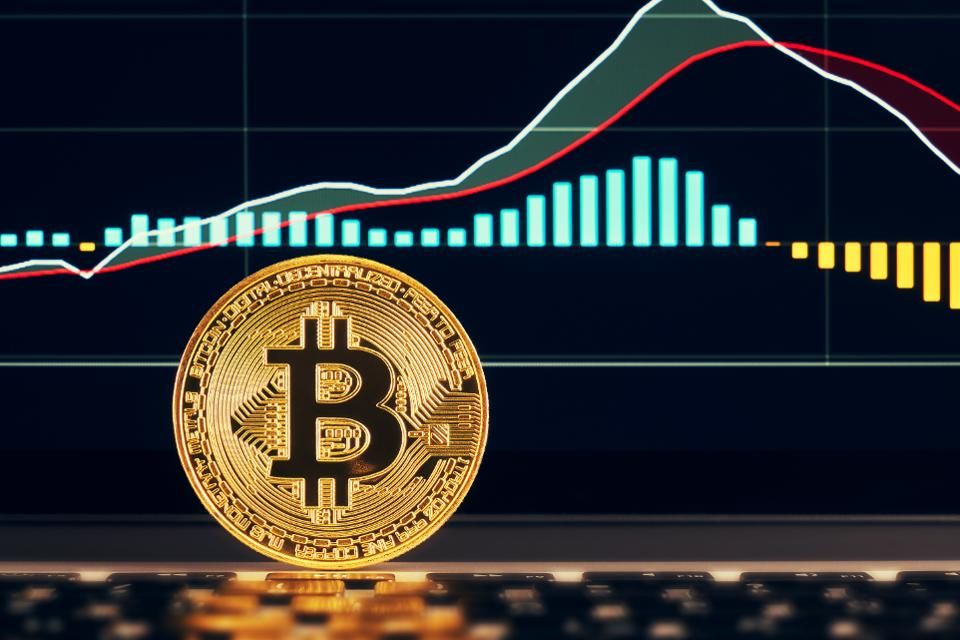 Bitcoin has been on a tear for the past week. The premier cryptocurrency was on a rally ahead of the Bitcoin halving that brought its price to $10,000. However, the price of Bitcoin recently fell from $10,000 to $8,100. Why did this happen, and does it a put a post-Bitcoin halving rally in jeopardy? Bitcoin … END_OF_DOCUMENT_TOKEN_TO_BE_REPLACED 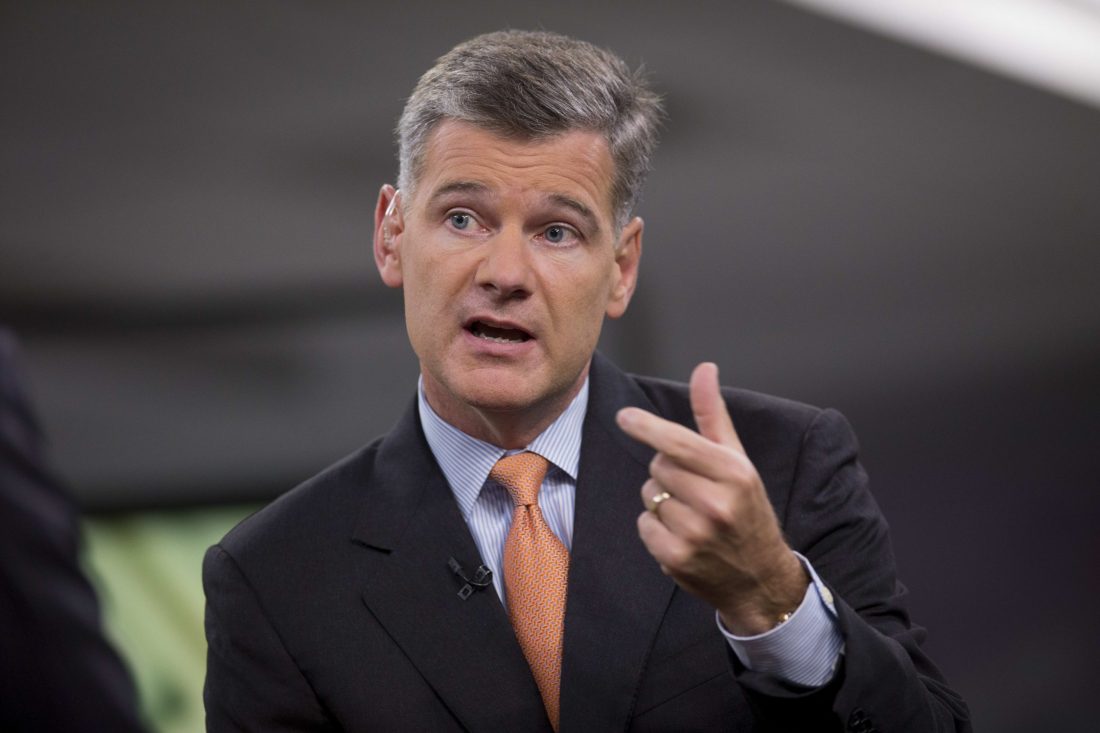 The upcoming Bitcoin halving is leading to price surges across the crypto market. The price of Bitcoin is currently circling $10,000 ahead of the halving event. However, the CEO of capital management behemoth Morgan Creek is now suggesting Bitcoin’s price could surge to a monumental $100,000 by next year. Morgan Creek CEO says Bitcoin could … END_OF_DOCUMENT_TOKEN_TO_BE_REPLACED 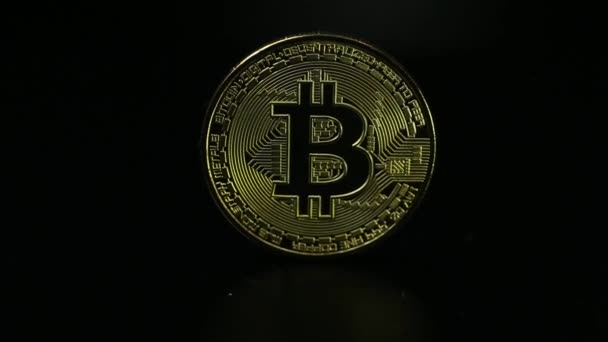 The upcoming Bitcoin halving has a lot of crypto observers keeping an eye on the cryptocurrency markets. However, the well-known crypto analyst “PlanB”, who recently said Bitcoin could hit $288,000 according to a stock-to-flow interpretation, says he will disappear from social media if he is proven right. PlanB predicts Bitcoin could surge to $288,000 post-halving … END_OF_DOCUMENT_TOKEN_TO_BE_REPLACED

Warren Buffett is a legend in finance circles, and one of the most successful investors of all time. With that said, however, Buffett is not a fan of Bitcoin, and is critical to the premier cryptocurrency’s success. Now, Max Kaiser claims that Buffett is “killing his reputation” through his harsh comments on Bitcoin. Warren Buffett … END_OF_DOCUMENT_TOKEN_TO_BE_REPLACED