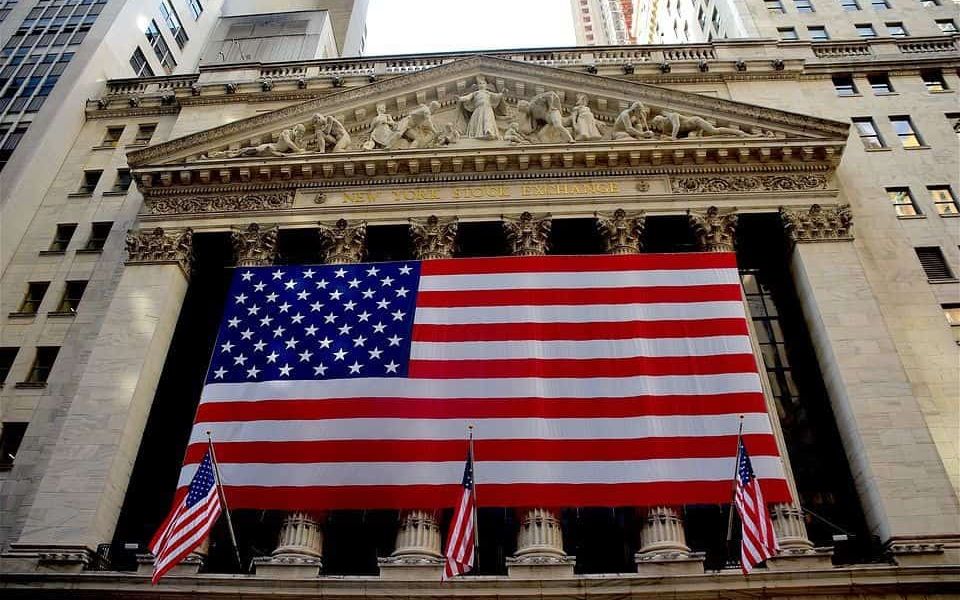 Early on November 20th, a Medium post announced that Bakkt is now targeting January 24th as its new launch date. This digital assets platform, founded by the New York Stock Exchange operator, has largely kept folks in the dark after it announced that its coin would be listed for daily futures trading on December 12th, 2018.

The creation of Bakkt was announced in August of 2018 by the Intercontinental Exchange (ICE). ICE is the operator of 23 of the most popular exchanges in the world, including the New York Stock Exchange (NYSE).

To ensure that everything is in place and ready to go by the launch date, Bakkt settled on the target of January 24th. This date was chosen primarily to get all the pieces into place and all the necessary work completed prior to Day One. The platform expects to have a heavy workload at launch based on the current interest in Bakkt.

Penned by the current CEO of Bakkt, Kelly Loeffler, the post makes a point of addressing how closely the company is working with the United States Commodity Futures Trading Commission (CFTC). Bakkt is doing their part to ensure that their Bitcoin Daily Futures contract is fully reviewed as it represents a significant shift in the way crypto markets are used by everyone.

The Medium post closes by stating that Bakkt has what it needs to provide insurance in cold storage for Bitcoin. Additionally, the company states that they plan to establish a process to procure insurance for the Bakkt Warehouse architecture which houses its warm wallet. Loeffler also states that in the upcoming weeks, new features for the platform will continue to be shared.

Toward the end of October 2018, ICE announced that it would list a Bakkt Bitcoin Daily Futures Contract. The launch date will be December 12, 2018. At that time, the product would already be physically cleared and settled by ICE Clear, U.S., Inc. It was speculated that it was possible that Bakkt’s physically delivered products might even be available as soon as early November.

Nothing has changed in that Bakkt’s BTC contract will not support margin trading. Bakkt believes that by refraining from leverage, cash settlement, and margin trading, it is able to provide better support and market integrity. Additionally, Bakkt suggests that it can provide trusted information on pricing, which is the key to creating and advancing the cryptocurrency sector.