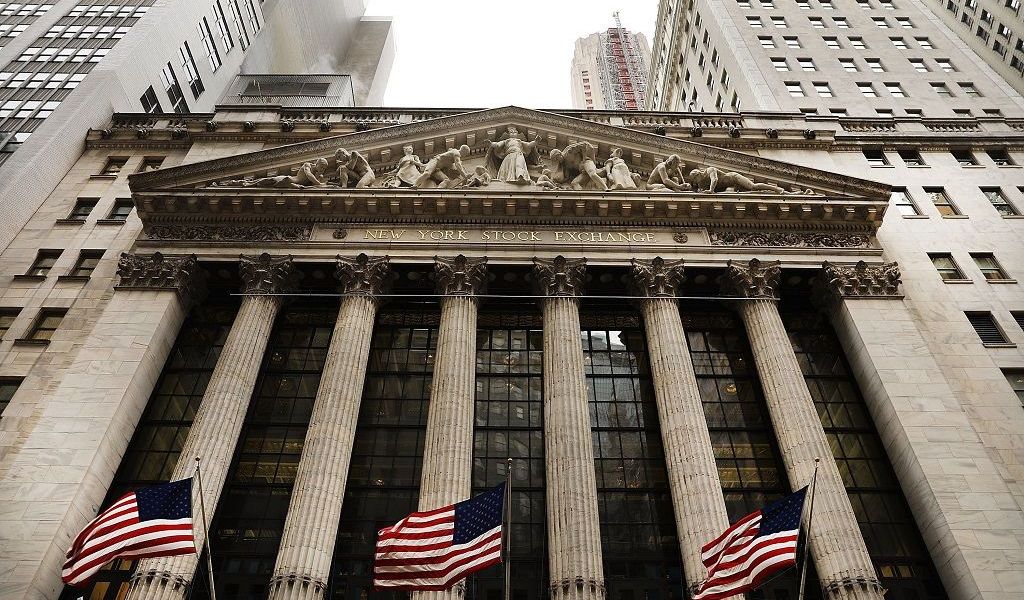 Bakkt, a regulated global ecosystem for digital assets, set for launch in November 2018, has announced its first product and an initial component of the ecosystem. It is going to be a physically delivered Bitcoin futures contract traded versus fiat currencies, namely USD, GBP, and EUR. The news was released on the official company’s twitter account.

Our first contracts will be physically delivered Bitcoin futures contracts versus fiat currencies, including USD, GBP and EUR. For example, buying one USD/BTC futures contract will result in daily delivery of one Bitcoin into the customer’s account.

Intercontinental Exchange (NYSE: ICE), a leading operator of global exchanges, will be the initiator and principal stakeholder of the forthcoming cryptocurrency platform. ICE plans to launch a US-based futures Exchange providing 1-day physically delivered Bitcoin contract with physical warehousing in November 2018. The company claims all trades be cleared and guaranteed by ICE Clearing house, also based in US. ‘The physically delivered’ Bitcoin implies that all Bitcoin trades will be fully pre-funded. This was clarified in a Medium article posted by Bakkt CEO, Kelly Loeffler. Loeffler also confirmed that the anticipated Bitcoin contract would not be “traded on margin, use leverage, or serve to create a paper claim on a real asset”.

ICE owns a number of exchanges for financial and commodity exchanges and also operates 23 regulated exchanges, including the New York Stock Exchange. The futures contract is the first step towards further company expansion into a multi-billion digital asset market. Partnered with M12, former Microsoft Ventures, the new company plans to create a regulated platform, which will include federal markets along with merchants and individual consumers. The announced physical daily contracts are still due to undergo CFTC review and approval. Until then, the cryptocurrency exchange cannot legally operate.

Some experts reacted to the announcement with excitement, saying that the Bakkt announcement may pave the way to the much anticipated Bitcoin Exchange-Traded Fund (ETF). Toshi Times reporter, Lars Nordmark, previously wrote a piece on how the Bakkt cryptocurrency exchange might actually make a bigger impact on the market than Bitcoin ETF. The principal difference to ETF would be the fact that traders would take delivery of actual bitcoins. However, it is still unclear whether users will be in ownership of the private keys for received Bitcoin.