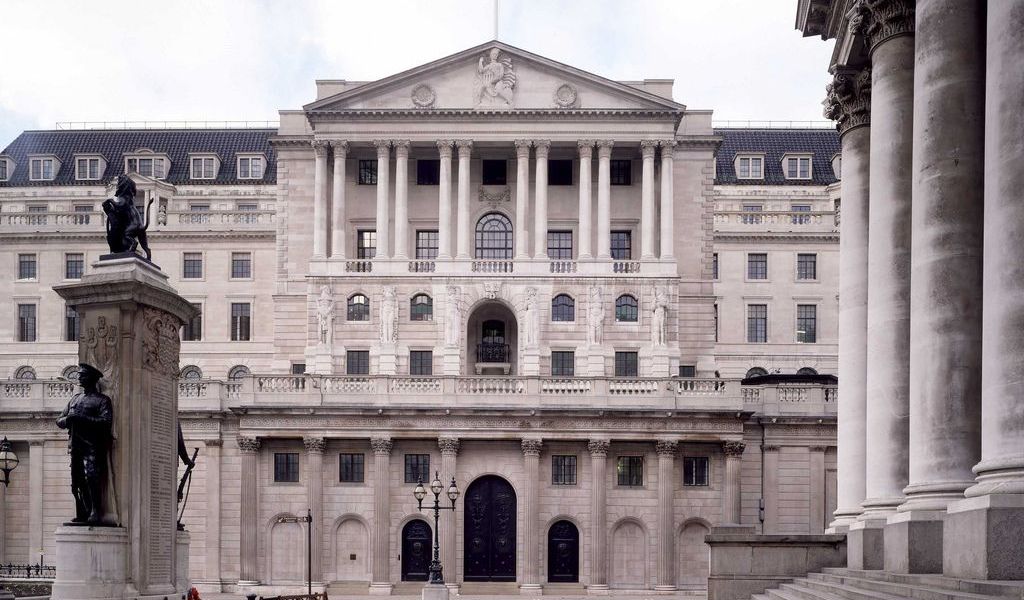 The Real Time Gross Settlement (RTGS) system is a fundamental part of banking within the British financial system; it facilitates large fund transfers between banks. However, the Governor of the Bank of England, Mark Carney, has announced it will be redesigned in order that it can interface with blockchain tech worldwide.

Carney made the announcement during a reception speech at Mansion House in London on Wednesday, entitled, ‘New Economy, New Finance, New Bank’. He explained that the bank is in the middle of carrying out an “ambitious rebuild” of the RTGS system, “the backbone of every payment in the UK”.

Regarding the updated system’s ability to interface with blockchain tech, Carney said, “RTGS is being re-built so that new private payment systems, including those using distributed ledger, can simply plug into our system”.

According to Carney, this will “future proof” the system against innovation from the private sector, allowing the bank to remain aligned with the most up to date developments in financial services.

Carney also discussed a joint project which has been started between the UK, Canada and Singapore as well as a number of private sector parties to improve cross-border payments between banks. This, he said, included blockchain-based initiatives.

“The potential returns are large. At present, cross-border payments can cost ten times more than domestic ones. We estimate that in the U.K. alone there is scope to realize annual savings of over £600 million. Most fundamentally, the more seamless are global and domestic payments, the more U.K. households and businesses will benefit from the new global economy.”

Carney said the new upgrade will help both in combating money laundering and terrorism financing as well as addressing financial exclusion.

The RTGS Proof of Concept (PoC) model actually had its proposal in May last year. However, blockchain technology was deemed at that time to not be sufficiently mature to underwrite the idea. A year later it seems the technology is sufficient to give the idea realistic potential.

Whilst cryptocurrencies have not enjoyed much favour from the Bank of England – Mark Carney said in March, that bitcoin had failed as a currency – application of blockchain technology has been in the sights of the Bank for some time. In April, it announced an investigation into a system which would open regulatory oversight on transactions without compromising the privacy of transactors, with promising results. More generally, blockchain and crypto is already being used to speed up international transactions. In May, as reported in ToshiTimes, an Argentinian bank announced it was dumping the SWIFT international transfer system in favour of a cryptocurrency-based system, which would help speed up and make cheaper, international cash transfers.