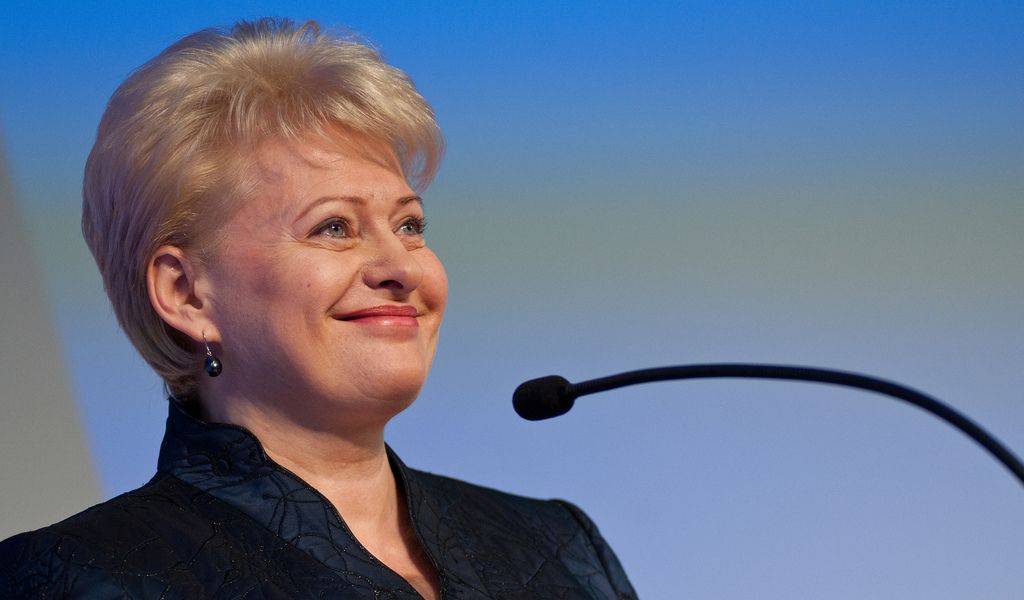 The Central Bank of Lithuania has demonstrated a welcome openness to cryptocurrencies and blockchain technology as it reportedly moved to initiate a dialogue between crypto traders, commercial banks, and institutional regulators. The Baltic country has been trying to become a fintech hub for quite some time and this decision is clearly a move aimed at achieving that goal.

So far the central bank of the largest Baltic state has taken a conservative approach on digital currencies and ICOs, as it demands a clear separation between traditional financial services and crypto-related activities. Such stance might be about to change, as officials from the Finance Ministry, Financial Crime Investigation Service, and the banking as well as the ICO sectors were invited for a roundtable discussion.

Jekaterina Govina, who is a fintech strategy coordinator at Bank of Lithuania, claimed that “Blind denial, reluctance to understand and to work with the cryptocurrency world leads nowhere. It’s necessary that banks speak to those who have carried out an ICO or those who convert cryptocurrencies into conventional money. A dialogue has been established and it remains to be seen where it will lead us.“

It seems like Lithuanian regulators realize that if the country wants to become a fintech hub, its strict attitude towards the digital currency sector has to change. Therefore, it was promised that ICOs will be given licenses to operate cheaply and quickly and applications will be accepted in English.

However, other issues still remain, the most significant of which is the commercial bank reluctance to deal with companies, working with digital currencies. Vytautas Kašėta, head of the Crypto-Economy Market Participants Association told that “Commercial banks don’t understand the nature of the crypto-business and the business model. Therefore, they regard it as a high-risk business and require additional proofs of the origin of money and investment, and often refuse to open accounts for companies.“

In response, the Lithuanian Banks Association (LBA) has stated that such dialogue is encouraging but banks will only provide crypto businesses with services only after the origin of their funds is proven. According to LBA, digital currencies can still be easily used to launder money or fund illicit activities, which must be prevented.

Lithuania has been at the forefront of the global ICO map for quite some time now. Eglė Nemeikštytė, head of he Vilnius Blockchain Centre, presented statistical data during the meeting, showing that Lithuanian-based projects have attracted 10% of ICO investments last year, which is quite an extraordinary feat for such a small country. According to Ms. Nemeikštytė, “Only Americans and Chinese are ahead of us.“

In November of last year, finance ministers of all Baltic Countries signed a Memorandum of Understanding for fintech cooperation, including an extensive support for blockchain innovation. While Estonia is still considered the most tech-savvy and crypto-friendly nation in the region, it looks like Lithuania is quickly catching up.