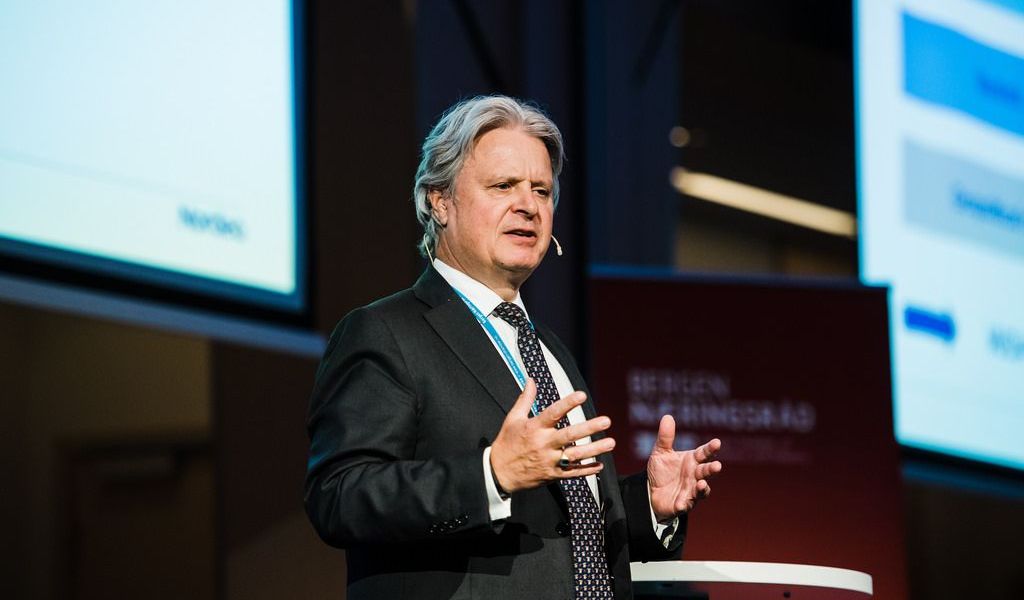 As Scandinavian banking giant Nordea makes headlines for alleged involvement in money laundering, a certain irony emerges when banks are quick to decry cryptocurrency whilst engaging in corrupt practices.

Helsinki-located banking giant Nordea has been implicated in a money-laundering operation in which it is alleged to have accepted criminally-sourced funds from banks based in Lithuania and Estonia. The revelation is said to relate to a larger money laundering case in which Danish giant Danske Bank has been implicated and faces fines of up to €7 billion ($8.35 billion). Nordea has confirmed it is aware of the reported possible wrongdoing with a statement on the 16th of October:

“We are aware of the report, and at Nordea we work closely with the relevant authorities in the countries in which we operate, including the Nordic Financial Intelligence Units.”

The charges specifically relate to a number of accounts which were paid a combined total of more than €150 million ($172 million) by shell companies with ties to illegal cash flows coming out of Russia and the UK, identified by regulators looking into the affairs of Danske Bank.

Last month the head of Danske bank, Thomas Borgen resigned after admitting that an extremely significant proportion of €200 billion which had flowed through the bank was in fact laundered cash from Russia and the UK as well as the British Virgin Islands.

At a time where EU lawmakers are taking steps to tackle financial crimes like fraud, tax evasion and money laundering more effectively it seems rot in the European financial sector is starting to show. As well as Nordea and Danske Bank being implicated in financial misconduct, Dutch retail bank Rabobank was fined $369 million for its role in helping to launder Mexican drug money.

And this is where the irony comes in. All of these banks have warned against cryptocurrencies in the past because of their potential to facilitate money laundering. Rabobank has previously denied services to cryptocurrency firms, citing risk of money laundering as a reason. Sam Wouters, a Dutch bitcoin advocate highlighted the inconsistencies in this tweet:

Last week Rabobank refused #cryptocurrency businesses to open a bank account due to money laundering risks. Today they get fined, still make a profit and nobody goes to jail. What a circus. Hurry up #Bitcoin https://t.co/UD9oOmO7IL

Along a similar line of reasoning, Nordea banned all 31,000 of its employees from trading bitcoin because of unspecified “high risks”.

On the contrary, the immutability of the bitcoin ledger is one of its greatest assets in combatting money laundering. All transactions can be traced with provable accuracy, making it ill-suited for serious fraud. The National Crime Agency of the UK came to the same conclusion in 2017 when it published its National Risk Assessment of Money Laundering and Terrorist Financing report, in which it stated the risk of cryptocurrency-use in terrorism financing was “relatively low.”

Whilst cryptocurrencies face a long struggle to rid themselves of association with illicit activity, thanks to previous integral use by websites like Silk Road, it seems that the more bank malpractice is uncovered, the weaker the argument banks levy against cryptocurrency. Clearly no type of financial system is invulnerable to misuse.  But the best defence against fraudulent activity which exists is a system designed with transparency and provable accuracy at its centre, so that the journey of funds can be traced from start to finish without ambiguity. Conveniently this is exactly what blockchain payment networks can offer.