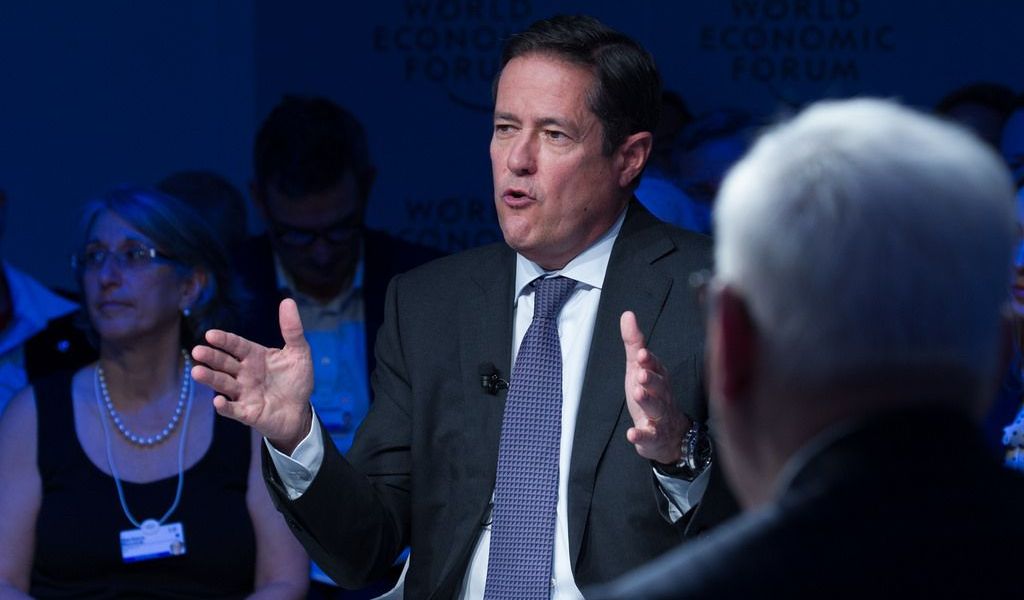 British finance multinational, Barclays plc, is carrying out research with its customers regarding opening a cryptocurrency trading desk for its customers, it has emerged.

Whilst research is in its preliminary stage, it is nevertheless potentially exciting news, as it would make Barclays the first European major bank to enter the space and could be a major step in helping to legitimise cryptocurrency further in the eyes of mainstream finance.

This move is potentially the second of its kind in the industry, following an announcement by Goldman Sachs in December that it was exploring similar options. The company is expected to launch its own trading desk to customers in the next few months.

Barclays CEO Jes Staley wants to reignite Barclays earnings through its investment bank which have seen a decline in recent years. Staley recently transferred billions of dollars in capital from corporate-lending to higher-risk investments, seeking to reignite the department’s “commercial zeal”. Cryptocurrency trading could help him achieve this ambition.

The gap between Wall Street and cryptocurrency is slowly but steadily closing, with a handful of firms engaging in some kind of cryptocurrency-based trading. Bitcoin futures contracts which went on sale in December 2017, offered by CME Group Inc and CBOE Inc, two of the largest futures exchanges, helped grow the number of hedge funds engaging in cryptocurrency-related trading during the bull run over the second half of 2017. The number of hedge funds trading in crypto had grown to 226 by mid-February.

The figure currently stands at around 245 according to surveys conducted by Autonomous Research, showing continued growth and interest from traditional finance despite the crypto-market downturn in the first quarter of this year. As has been reported on ToshiTimes, Wall Street is slowly becoming Crypto Street as many individuals with expertise have packed up on traditional finance to move into cryptocurrency.

Moves by large institutions like Barclays into the cryptocurrency space should be greeted positively by bitcoin investors as it potentially opens up a huge untapped supply of investment which can enter the market and push prices up. Bitcoin saw its all time high in December when its value reached just under twenty-thousand dollars but has since lost more than half of that. Recent movements have however been positive; bitcoin gained one-thousand dollars in a thirty-minute period on Thursday (April 12th) and has managed to maintain its position at the $8,000 mark since then.

Barclays recently made the news in the crypto space with a report in which economists mapped bitcoin’s spread like an infection. The takeaway message was that bitcoin’s all time high may never again be reached as the greatest potential for new investors had already been plumbed. However, if this latest venture by Barclays comes to fruition, there is promise that even greater highs may lie in ahead in the future.

One thought on “Barclays Has Eyes on Opening Crypto-Trading Desk”