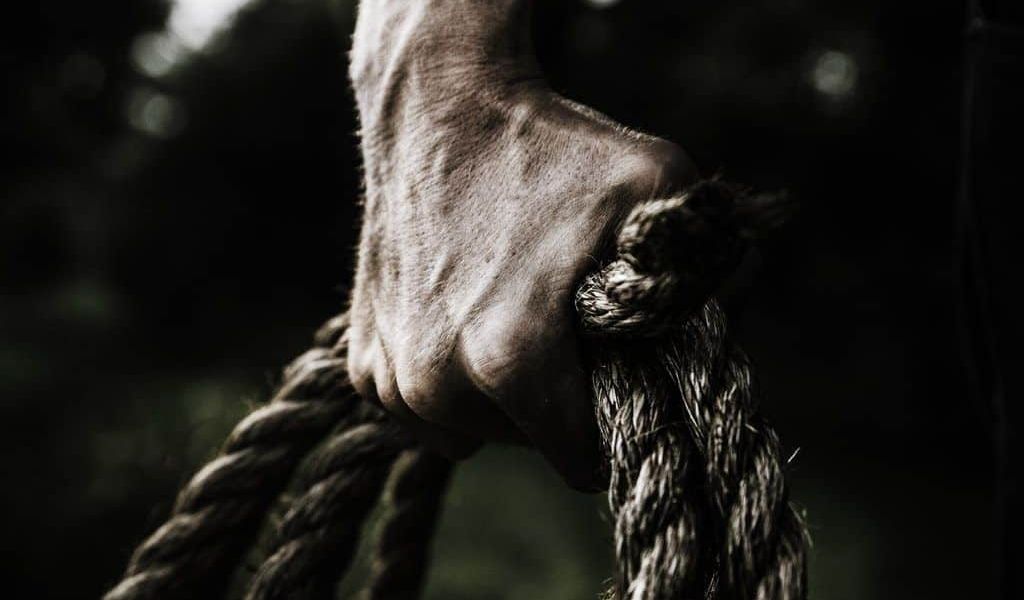 Nassim Nicholas Taleb is a risk analyst and former trader, who studies randomness, probability, and uncertainty.  Nassim touches on his concept of ‘Antifragility’ at the recent LA Blockchain Conference with AngelList CEO, Naval Ravikant.

Antifragility are essentially things that gain strength from chaos, stress and disorder, differing from resilience and robustness.  Resiliency is the ability to recover from failure, while robustness is the ability to resist failure. An entity that experiences stressors, attacks, and other failures uses these events to gain strength by adapting to the forces acting upon it.

Antifragility is often viewed as one of Bitcoin’s key features and strengths and is also an important factor for the successful growth and development of decentralized cryptocurrencies.  Especially as the need for complementary and sustainable economic systems grow. With political and financial uncertainty looming in the minds of many, people are wondering if Bitcoin will be a long-term monetary solution to our current fiat fiasco.

These questions are often asked when Bitcoin prices take a plunge as they have with a recent low dipping under $3500 USD on November 24th.  However, in terms of price action, bad news for some is good news for others as many investors are building their crypto portfolios and buying when there is ‘blood on the streets.’ “Contrarian investing” described by Daniel Myers at Investopedia and often discussed by investor Warren Buffet.  On the other hand, Bitcoin and crypto technologies continue to advance despite price dips, while their communities grow tighter over time.
While our global financial institutions, banks and economic models are experiencing severe systemic failures, banks have been experiencing a kind of “growing pain.”  Partly due to rapidly emerging technologies, as well as decentralized cryptocurrencies that are paving the path for a digitized future, connecting people, networks, and communities in ways not previously possible.

Edward Snowden Is Long On Crypto

Edward Snowden, the ex-CIA/NSA contractor, whistleblower and privacy advocate, reminds us of the inherent privacy issues when information (i.e. a Bitcoin transaction) is available on anyone (address) and viewable by anyone.  Although Bitcoin is an improvement to traditional fiat currencies thanks to some of its decentralization properties, Snowden states that Bitcoin falls short. Specifically with regards to aspects of power consolidation, where a few key players hold the vast majority of Bitcoin, which are in scare supply.  This goes against the model of Bitcoin’s decentralization, but as Snowden says, at least Bitcoin isn’t being propped up the way fiat currencies are, through ‘men with guns.’ Snowden predicts that Bitcoin may not last, but that the fundamentals for cryptocurrencies are solid making them an important part of our socioeconomic future.

A common message among veterans within the crypto space is that this too shall pass.  Toshi Times reminds us that this is only the 323rd time Bitcoin has died and influential YouTubers like Michael at BoxMining, Nicholas Merten at DataDash and Mike Pompliano seem to agree.

For now, Bitcoin is king, but as time changes, it’s likely that there will be other cryptocurrencies that will outperform and overtake Bitcoin as the dominant player.  It’s a good reminder to always do your own research, learn from the mistakes of others and make sure your investments are fundamentally sound to mitigate risk.

Photo by Evelyn from Pexels