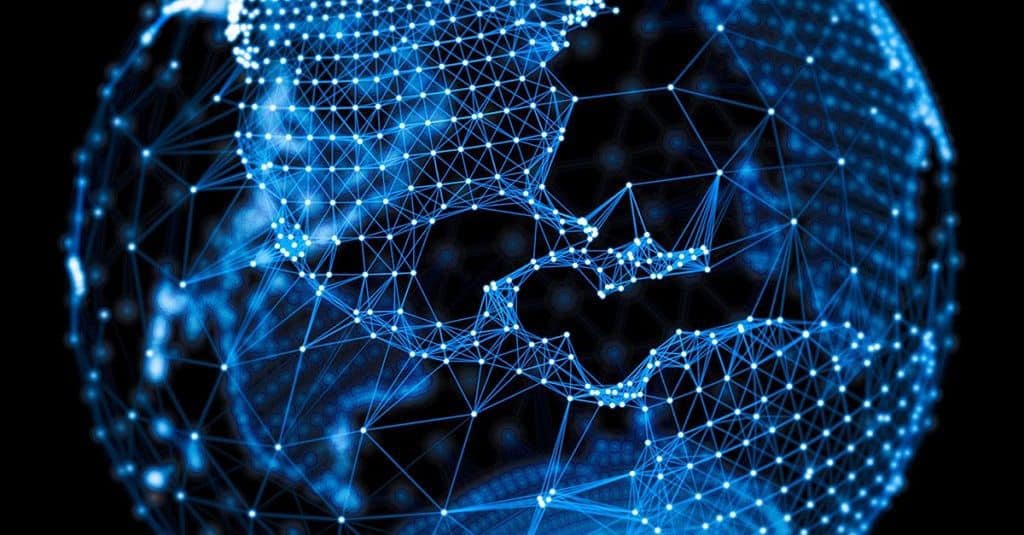 Hardly anyone not living under a rock will have heard terms like ”decentralization,” ”cryptocurrencies,” and ”blockchains” thrown around this year. Although all of these concepts can seem diffuse to a layman, their increasing impact on society is undeniable.

Governments and corporations are exploring decentralization

For example, different governments around the world are announcing blockchain initiatives in rapid succession. Corporations are also betting big on the future potential of blockchains, with hopes that they’ll be able to increase transparency.

Moreover, cryptocurrencies have likewise made a significant splash this year. Although 2018 has been characterized by substantial cryptocurrency losses following last year’s all-time highs, the discussion regarding cryptocurrency shows no signs of slowing.

Decentralization is the central concept that underpins both the notion of blockchains and cryptocurrencies. However, this ultimately begs the question – what exactly is decentralization?

The term can be somewhat elusive and seem ambiguous for those new to it. However, the underlying concept is actually quite straightforward. The key to decentralized technologies, such as blockchain technology, is that they do not rely on one central point.

Traditional systems often require a single actor to oversee and facilitate processes. Although this is a workable solution, it gives the centralized actor a significant degree of control over the system itself.

This means that any prospective user needs to relinquish control to a single government, individual or firm; whomever the central actor may be. This means that users will have to invest their trust in the centralized actor.

Moreover, this also means that different processes become prone to failure, sabotage or takeover – as they hinge on a single central actor on which the entire system is built. Such processes, systems or networks are referred to as centralized.

As a result, any processes underpinned by decentralized technology become significantly harder, or nigh impossible, to shut down. This is primarily due to the elimination of a single point of failure in the system.

Nevertheless, it is worth noting that decentralization brings with it a host of positive effects. For one, it means that users will no longer need to put their trust in a single central authority to perform a process.

A decentralized network consists of a so-called peer-to-peer network or P2P network. This means that data is spread out, distributed, across numerous devices.

Suppose that you trusted a centralized cloud-storage service and uploaded data – e.g., pictures, documents, songs – to it. If that service would then suffer a devastating server fire, you could theoretically lose all of your data, as it is stored on a central server. This relates to the aforementioned concept of a single point of failure.

However, if you would instead use a decentralized service, your data would be spread out across multiple, separate devices. As such, a single server fire would not cause any damage to the network as a whole in the grand scheme of things. Put plainly; this means that any such accident would not result in a loss of data.

Decentralization could ”give back ownership” of users’ data

Granted, this is a simplistic view of decentralization, but it highlights one of its most fundamental strengths. The advent of cryptocurrencies and blockchains – which build on decentralization – can be said to give back ownership of data to consumers.

This is because it does not rely on a single entity to handle users’ information. In an age where ”big data” is increasingly becoming a hot topic, with different actors collecting more data on consumers than they would ideally like, decentralization can be seen as a solution to this problem.

Companies like Google or Facebook are oftentimes accused of infringing on consumers’ privacy by collecting information regarding them. However, this is not something that is exclusive to corporations. Governments could also use abuse their power over such information.

This highlights the main problem with centralized actors, as the risk of abusive behavior becomes more prevalent. Moreover, it is hard to stop this from taking place, as such centralized entities are oftentimes crucial to the system as a whole.

Nonetheless, some might object to the notion of preserving privacy through sharing information more freely, across multiple devices. Although this approach might seem counterintuitive at first glance, it is actually quite sound.

As blockchains employ an advanced form of encryption – called cryptography, ergo ”cryptocurrency” – the information can be kept safe and private.

It should be noted, however, that the benefits of decentralization extend far being mere practical reasons. In fact, decentralization is increasingly being heralded as a powerful democratic tool.

As people around the world face certain oppressive regimes that attempt to seize control over the free press or shut down citizens’ access to social media, decentralization might prove even more useful in countering censorship.

A government could, for example, conceivably shut down a service like Twitter or Facebook comparatively easy. This could simply be achieved by denying traffic going to any of Twitter’s or Facebook’s central servers.

However, decentralized networks – on the other hand – make use of P2P networks, which would be virtually impossible to censor. This is because a government would then have to block all of the undesired points of the P2P network, rather than just a central server.

Moreover, one of the most important draws of decentralized networks is that they are open. As a result, anyone with the expertise to do so could potentially develop their own services, processes, products or tools.

In fact, decentralized networks can be seen as nothing more an underlying platform. Nevertheless, what this platform allows for is the truly spectacular part of decentralization.

Decentralization presents a golden business opportunity where companies can build robust, democratic and useful applications underpinned by decentralized technology. Furthermore, this means that any such applications will be free to reap the aforementioned rewards related to decentralization.

This can be compared to the internet itself. The world wide web is nothing more than an underlying platform that allows for applications to be built on top. However, the usefulness of such a platform is undeniable.

The modern notion of decentralized blockchain technology is less than a decade old. As a result, new and previously unthought of use cases will likely reveal themselves in the coming years.

There is no saying what type of future applications might be developed using decentralized technology. That being said, it goes without saying that it presents a plethora of new opportunities.

However, it is worth pointing out that decentralization is still, to a large extent, uncharted territory. Due to this, development may still be both complex and difficult. Different actors might oppose the technology simply due to it being relatively new.

Naturally, there are several hurdles that decentralization needs to clear before it reached mainstream acceptance.

Nonetheless, those who are able to understand and harness the potential of decentralization will be well positioned in the future. Moreover, the widespread interest in the technology from both corporations and governments suggests that it may well be here to stay.