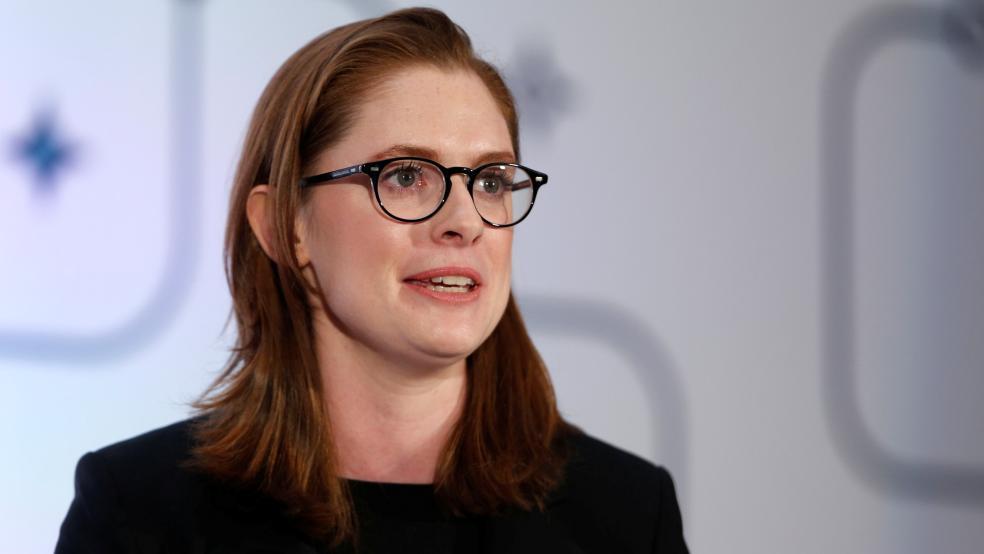 The launch of the long-awaited Tezos mainnet has been announced by the company over twitter.

The Tezos Foundation tweeted the news yesterday (September 14th) stating that Monday (September 17th) will mark the launch day for the company’s mainnet.

Have a great weekend, everyone, because mainnet arrives Monday!

The Switzerland-based firm’s mainnet launch has been expected for almost a year with early predictions estimating the end of 2017. The imminent launch on Monday may create a boost in the markets as the token supply of the Tezos chain is valued at just under $1 billion. Launch of the mainnet will take it out of the beta phase and the network will be officially fully operational and run by the Tezos community.

The news should be put in context however, as the company already launched a live version of its mainnet software in June, since which time its tokens XTZ have been tradeable. Whilst in reality it was conducted as it was supposed to be, theoretically during this time the blockchain could have been stopped at any time by the team; this will no longer be the case.

Tezos tokens had a good ride since the ICO, peaking at around $10 in December, but since have lost about 90% of their value. At the time of writing, the price stands at $1.60, the price having pumped almost 40% in the last two days in anticipation of mainnet launch.

Despite a small hiccup in July which saw an hour-long network outage do to validation malfunctions of blocks, the beta version has run smoothly the company has deemed it appropriate to move to the next stage; now the Foundation team will step back and allow the community to assume full responsibility for running the network.

The Tezos network runs on a proof-of-stake protocol and one of the most exciting aspects of the project is the notion of governance within the ecosystem. Wanting to get around the problem of hard forking, which is used as the way to upgrade the bitcoin and Ethereum networks, Tezos has an “on-chain governance” system which allows proposals for development to be submitted and voted on by stakeholders, removing the need for constant hard forks.

The company itself has suffered a number of complications on its journey, with a number of class-action lawsuits being brought against it over classification disputes regarding its tokens, as well as messy internal disputes between co-founders Arthur and Kathleen Breitman, who own the intellectual property rights for the project, and former president Johann Gevers who controlled the funds. The project stagnated somewhat as these cases were settled.

However, the future looks brighter for the company. Its new president Ryan Jesperson has given the firm a new energy, which has seen numerous partnerships including with auditing firm Price Waterhouse Coopers. Significantly, Tezos held the title for most profitable ICO of its time in July 2017 when it raised $232 million; expectations are doubtless high but if all goes to plan, this may mark the genesis point for a significant new contribution to the crypto space.