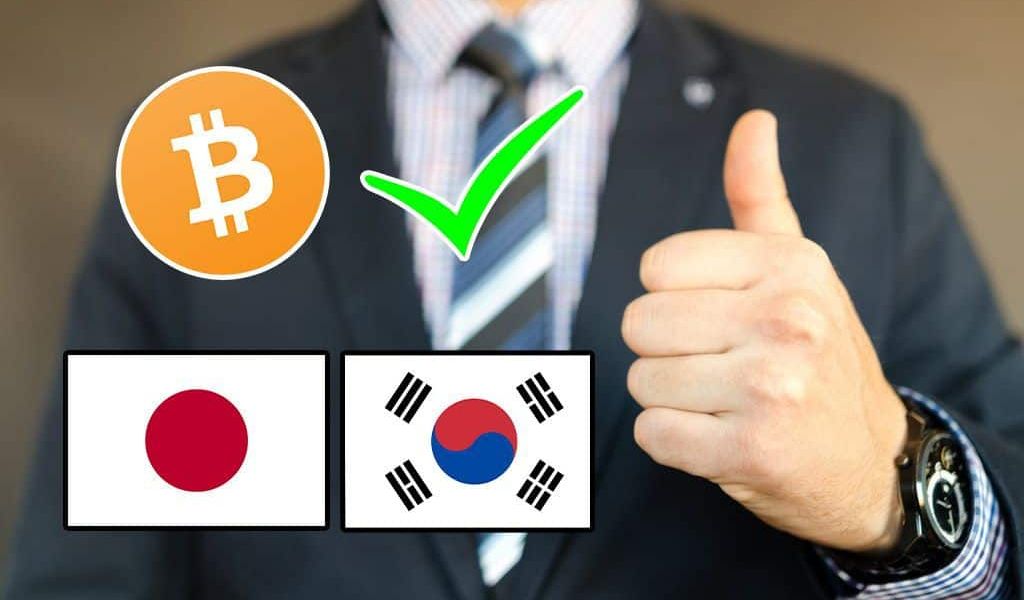 South Korea’s biggest cryptocurrency exchange Bithumb received certification for Security Management Systems. This certification was given to the exchange from the country’s Internet and Security Agency and is the highest such system certification available to South Korean businesses.

All cryptocurrency exchanges operating in South Korea are required to earn this certification by law. Currently, these exchanges earn nearly $9 million. Even with its newly minted certification, Bithumb says it will continue to focus its efforts on making its exchange more secure.

Bithumb committed itself to provide the best security in the industry. It aims to be a trustworthy and reliable exchange for its users, hoping to bring them back after getting hacked. Bithumb lost over $60 million in currencies, but at the time claimed it was not at fault.

The exchange wants to become a global leader in cryptocurrency exchanges by creating a secure and safe environment for its users. Bithumb plans to do so by showing its serious about its security and protecting the investments of its clients. Getting its Security Management Systems certification is a good start.

Similar to Bithumb, Coincheck was hacked in early 2018. However, the Japan-based exchange lost nearly $420 million in XEM tokens at the time. The exchange reimbursed its users and was later purchased by a Japanese-based financial company called Monex.

Similarly, the Korean Won is the third most traded fiat currency. This is a big win for these two exchanges, these two countries, and for cryptocurrency overall.

Photo by Lukas from Pexels