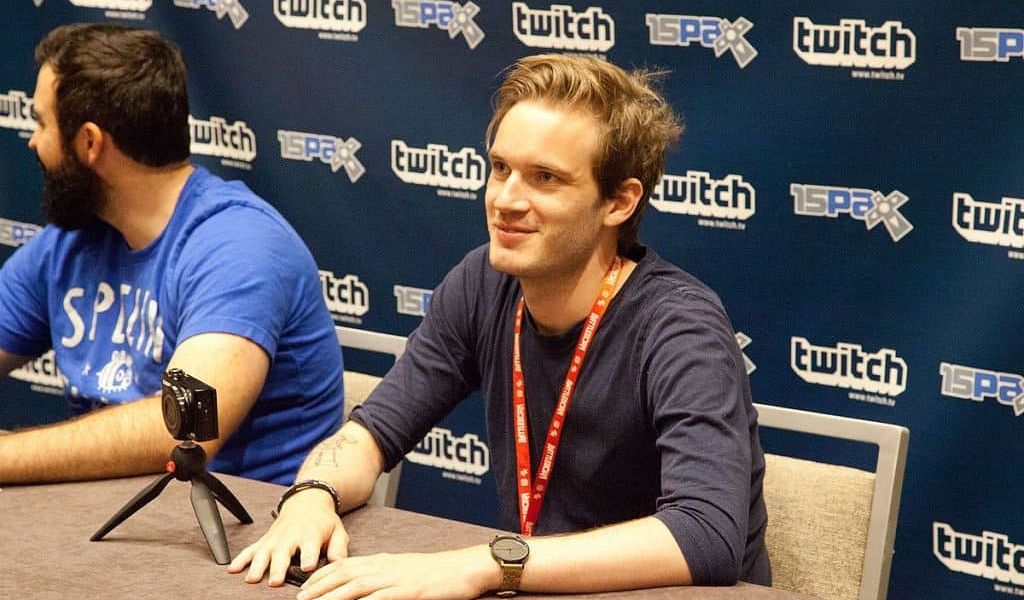 Although YouTube and Twitch are a couple of the largest livestreaming platforms on the planet, they’re far from perfect. Both platforms take a percentage out of the content producer’s proceeds and they also have a history of censoring videos. Dozens if not hundreds of people have had their channels arbitrarily suspended at the whim of YouTube staffers.

A new live streaming service called DLive is seeking to change that. They’re offering content creators the chance to keep 100% of their proceeds and the ability to say what they want without worrying about getting banned. That business model has appealed to hundreds of live streamers so far but none as large as PewDiePie.

PewDiePie is coming to DLive

PewDiePie has, at the time of publication, the most subscribed to channel on YouTube with over 93 million fans. When he posts a video it’s not uncommon for it to receive several million views within the first couple of days. These numbers are staggering and they help to explain how PewDiePie, whose real name is Felix Kjellberg, earned more than $15,000,000 last year. However, he could have earned more.

DLive is unique in that it promises not to take any commissions from content producers. They get to keep 100% of everything that they earn. Further, since content producers are paid in Lino points, microtransactions are possible. That means that viewers can tip content creators even just a couple of cents and content creators do not have to wait before they can withdraw their earnings.

That ability to keep 100% of the money earned was a motivating factor, said Felix, in his decision to begin livestreaming on DLive. While he still plans to release his popular meme review on YouTube, he has publicly stated that, “I’m really excited about DLive and to be live streaming again. I’m going to be live streaming there soon, very frequently. Also my first stream is going to be pretty epic.”

The Future of Blockchain Steaming

At this time a majority of the content on DLive is related to gaming. However, that could easily change in the future. As more content creators learn about the opportunity to keep all of their earnings, DLive could grow exponentially in popularity.

That would be good for crypto, as it would show a real use case for the nascent technology, and it would be great for everyone working hard to produce memorable content. Let’s hope that PewDiePie is successful on DLive and that more people follow his lead!