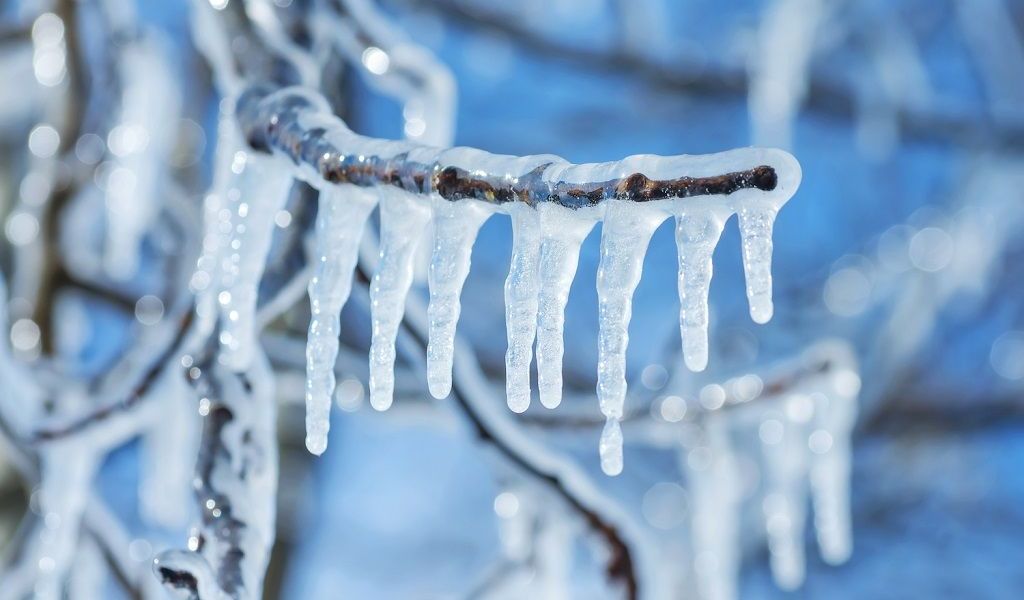 A recent Reddit post regarding the Binance cryptocurrency exchange has attracted considerable attention during the past day. More specifically, the Redditor claims that Binance has blocked his account containing million dollars worth of Bitcoin.

This story was brought to the public’s attention as the Redditor ”skilledguyfx” shared his story along with a plea for help from anyone who had encountered a similar problem dealing with Binance.

He stated that Binance had blocked his old, active account on the platform. Moreover, the account was reportedly verified with the 3-D Secure authentication protocol and perhaps most shockingly, the account is said to have housed a stunning 1,200 BTC.

At the time of writing, the value of 1,200 Bitcoin translates to roughly 7.85 million US dollars – meaning that ”skilledguyfx” would be understandably distraught that he cannot access the account, if it was indeed banned on dubious grounds.

According to his Reddit post, the account was mainly used for arbitrage on cryptocurrency markets, and it supposedly worked fine for ”a long time” before Binance imposed the aforementioned block on it.

At the onset of the block of the account, Binance reportedly argued that it had done so due to ”security”. Nevertheless, over the past month, the owner states that Binance has changed their reasoning over why they blocked it, now stating that it has to do with ”law enforcement”.

Binance has also refused to connect the owner with the ”law enforcement” referenced, even though Binance and the affected party have had extensive contact.

In fact, the owner of the account notes that he has ”provided all of [his] documents (even more than it [sic] was necessary)”, and that he had similarly ”passed video verification and fund verification as well”.

In addition to this, the owner has outlined that he has only made deposits to and withdrawals from well-recognized ”Top-10 exchanges”. He also claims not to have made withdrawals to ”any new addresses for the last month”, and highlight that all ”withdrawals can be traced to well-known cold wallets of respectable exchanges”.

He also noted that it is ”strictly prohibited to tell anyone that [the] reason of blocked account is law enforcement”, leading him to suspect that this is not the actual reason for Binance’s freeze on his account.

Furthermore, the owner also said that none of his accounts on any other platforms had been affected, which could imply that this issue is localized to Binance. He also urged any official Binance representative to kindly let him know ”that an investigation about the account has been started”.

Several commentators have suggested that the owner of the account may have been subject to a phishing scam, however, it is currently unclear exactly what has transpired. Put simply, it remains to be seen how this story continues to develop.

UPDATE: Binance has contacted Toshi Times and stressed that the relevant user has posted numerous times both on Reddit and other channels under different usernames. Furthermore, Binance reports that the relevant account is indeed under investigation following fraudulent activity.

According to Binance’s Global PR Manager Leah Li, Binance has been actively investigating the story and intends to keep the account frozen pending the investigation’s conclusion.

In the statement shared with Toshi Times, Binance notes that they guarantee the security of the account’s assets during this time.

Moreover, Binance states that the user – ”skilledguyfx” – has apparently forged documents, as well as manipulated a number of screenshots in the communication with the Binance team.

This certainly contradicts the initial statements by ”skilledguyfx”, and although the story is still not crystal-clear, employing the problem-solving principle Occam’s razor – the simplest explanation is often the right one – would suggest that this case is merely a case of fraudulent activity, to which Binance has responded appropriately.