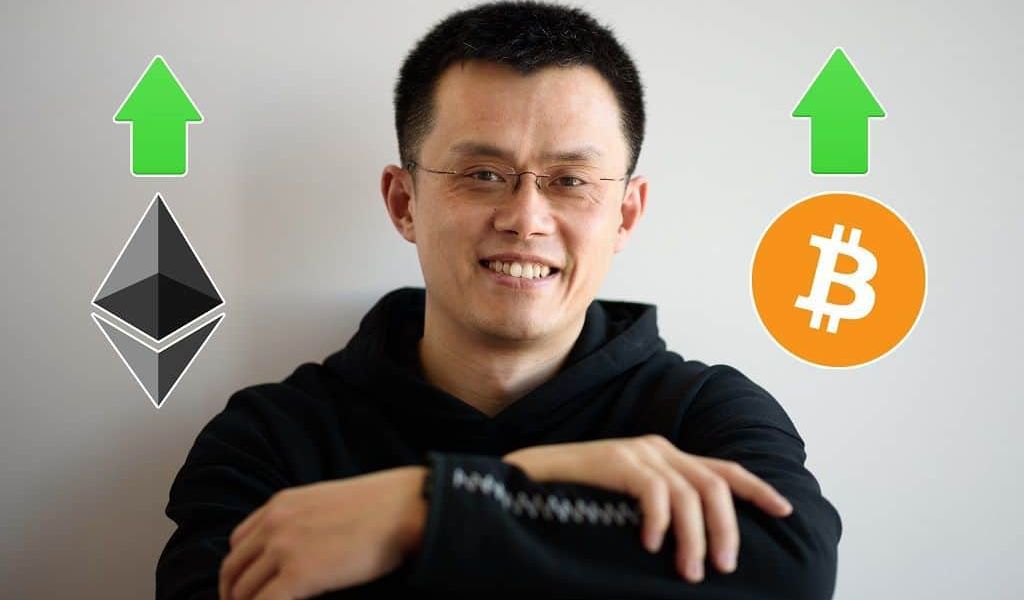 Everything is up according to Changpeng Zhao, the CEO of Binance. In a recent interview with CNBC’s Crypto Trader he discussed what’s happening at Binance and how crypto is recovering following the recent price spike.

Money on the Sidelines

In a drawn out bear market it can feel like prices will never recover so it’s great to hear from a crypto authority like CZ that market sentiment can go positive so quickly.

Further supporting the idea that the recent price spike may be the beginning of a new bull market, CZ announced that, “we see more stablecoin deposits in the last few days for sure. And not only that but the trading volume per transaction, the number of transactions, the number of orders people are submitting is at an all time high. We are actually seeing more orders than January 2018.”

It’s a good sign that there are more orders now than there were during the last bull market. In order to achieve new all time highs each cycle requires a higher investment than the previous one. If Bitcoin is going to hit $200,000, like many think it could, than it’s going to require more orders and fresh money than ever before. That’s why it’s fantastic to see the groundwork being laid now.

When asked whether the record setting trade and order numbers happened in time with the price spike, or whether they happened gradually leading up to it, CZ replied, “even like one or two months ago the speed of registrations was picking up but the bigger growth was corresponding very tightly with the spike itself.” He further made the point that the growth in demand followed the price closely, growing gradually in February and March then taking off in April.

Finally, CZ ended the interview by stating that, “every piece of data we have is going up right now.” That’s good news for the crypto market and everyone invested in it. It’s proof that Bitcoin and crypto are alive and well and that the better days everyone has been waiting for may not be too far off ahead.