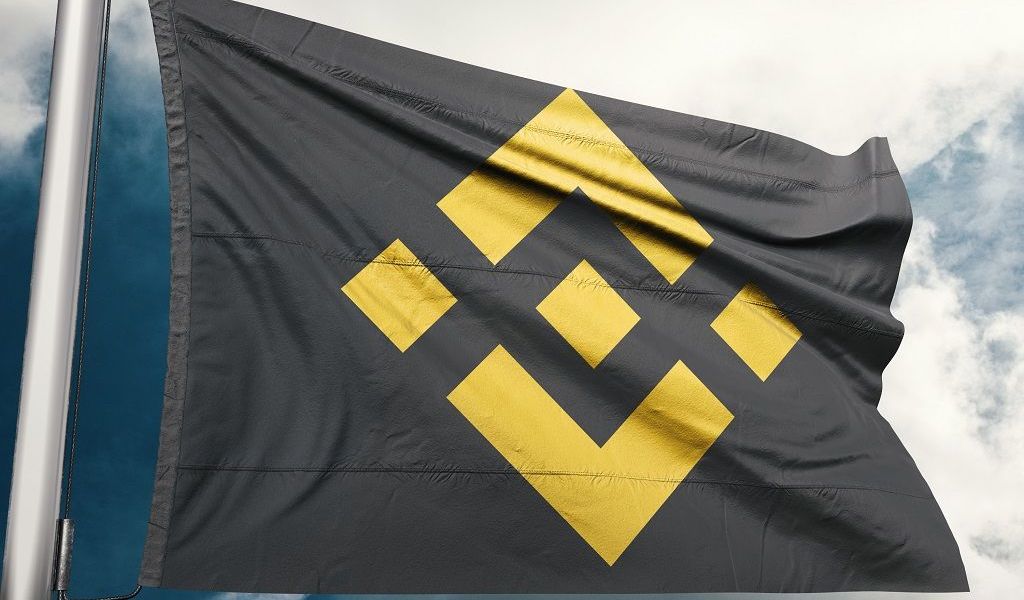 Cryptocurrency exchange giant, Binance, has revealed a pre-alpha demo for its own decentralized exchange (DEX). Binance CEO and crypto billionaire, Changpeng Zhao, most commonly known as CZ, presented the basic functionality on the video published on the Binance official YouTube channel. The product team demonstrated the actions like issuing or creating of a token, listing of the token and trading of the token against another token on the decentralized exchange.

The exchange operates on a tailored custom blockchain — the Binance Chain. The Hong-Kong based company, which regularly ranks top 3 cryptocurrency exchange by trading volume, made the announcement of building the DEX back in March, 2018. The exchange giant envisions the decentralized implementation coexisting in synergy with the company’s centralized network. Binance Coin (BNB), which is currently an ERC-20 token, will reportedly move from Ethereum to own blockchain mainnet. Binance itself indicated an intention in transitioning ‘from a company to a community’.

CZ admitted he expected the demo much earlier than anticipated. He said “I thought this will happen one to two months later, or more, but again the team delivered early.” The demonstration was held on glossy laptops of the development team, who according to CZ, were ‘too camera-shy’, and did not appear on the demo video. While the production value and knowledge of screen capture tools within the cryptocurrency conglomerate remain in question, all commands seemed to work as intended. Binance CEO, Zhao, expressed strong enthusiasm for ongoing development:

“There is still ton of work to be done to turn into a final product. The team is working on it very aggressively. Nevertheless, I think this is a major milestone for the Binance chain.”

However, it still remains unclear whether the conceived framework would allow making atomic swaps and thus, make cross-blockchain trades. Currently-existent decentralized exchanges all run on one public blockchain and allow users to trade tokens only of the same standard. For example, the best-known DEX platform, EtherDelta, uses smart contracts to trade ERC20 tokens on Ethereum blockchain.

The rising interest in decentralized exchanges comes from mistrust towards third parties managing user funds. Centralised exchanges are profit-oriented and get revenue from platform’s fee structure. On top of that, DEX platforms are much less vulnerable to large-scale hacks. It has been estimated that $731 million worth of cryptocurrencies were stolen from crypto exchanges only in the first half of 2018.