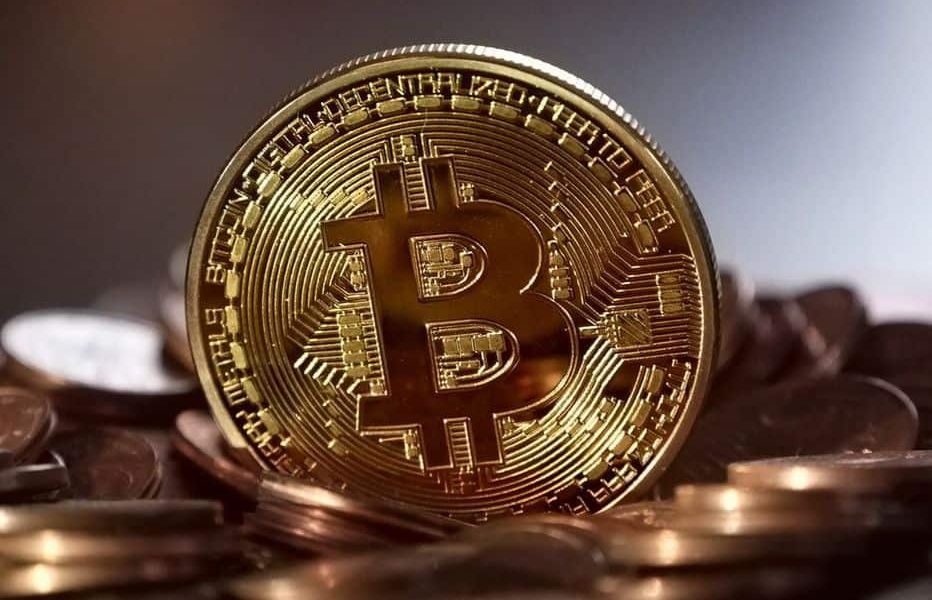 As the original crypto turns ten today, let’s take a look at how it has changed the world of finance and what the future holds.

Happy Birthday Bitcoin! The original Satoshi white paper was released on this day exactly ten years ago and whilst the crypto community has developed countless off-shoots, the primary and dominant root remains bitcoin, father of the entire industry.

Whilst beef between certain cryptocurrencies can sometimes appear to be on the intense side – particularly the ongoing war of words between the BTC and BCH community – the day has been marked by numerous positive messages from voices within the community including Binance, Coindesk and Richard Heart.

Perhaps one of the highlights on twitter has been the observation by Neeraj K. Agrawal, part of the DC-based think tank, Coin Centre, who put it:

So, what can we say of bitcoin on its tenth birthday? Well its certainly come a long way and given us a lot.

Immutable, provable accuracy on the internet

Whilst the technological legacies of bitcoin are too many to count, we should look more at the conceptual nature of what bitcoin has brought us.

In an age where the internet is increasingly the medium through which all media is consumed, blockchain technology has provided a means through which we can find certainty in an environment which can at times feel like the wild west. Whilst what takes place online is often referred to in terms which neuter its realness – virtual reality, augmented reality, simulated reality – the effects of what takes place online manifest in the real world; in the era of “fake news” and disinformation, societies divide and reactionary politics emerges victorious. Blockchain technology, bitcoin’s greatest endowment, stands as a safe haven of truth on the internet, a record whose contents can be verified using the logic of mathematics to secure the quality of truth.

Organized opposition and the promise to do good

The network has also given us just that: a network. The 2008 financial crisis showed us where unfettered greed and unchallenged dominance of institutional finance can take us. Even in the wake of the worst recession for almost a century, global protest movements such as “Occupy” failed to gain traction because they did not pose a threat to the status quo. Despite their demonstrations, members of Occupy still had to engage with the system they were fighting in order to live; bank accounts were still used, money was still exchanged, and camping in public spaces is just not sustainable long term.

Bitcoin offered a viable alternative to this model and proof of its legitimacy is in the virulence with which it has been attacked by traditional finance in the past. JP Morgan, Goldman Sachs and Berkshire Hathaway all have their positions in the hegemony threatened by crypto, which is why their mouthpieces have nae-sayed it previously. More recently, the recourse has been to try and control it since it has become clear it isn’t going away.

But the potential of bitcoin and other cryptos to do good remains. Redistribution of wealth and bringing financially excluded sections of global society into the market, in a way which sees them enter on a more level playing field than before with people around the globe, is one of the original crypto’s greatest legacies.

The volatility bitcoin was famous for a year ago, seems to have given way to stability, at least for now. Iqbal V. Gandham, managing director of the UK’s eToro trading platform stated:

“Bitcoin has shown resilience over the past decade, and has managed to ride the wave of volatility … Looking ahead to its second decade, the price should fall in line with other assets, as its utility increases and it becomes the norm for transfers and payments.”

Whether this is true or not remains to be seen, but bitcoin’s first decade has shown us nothing is granted. The next one’s track is anything but certain; new highs, new crashes and John McAfee eating his manhood on live tv are all on the table at this point.