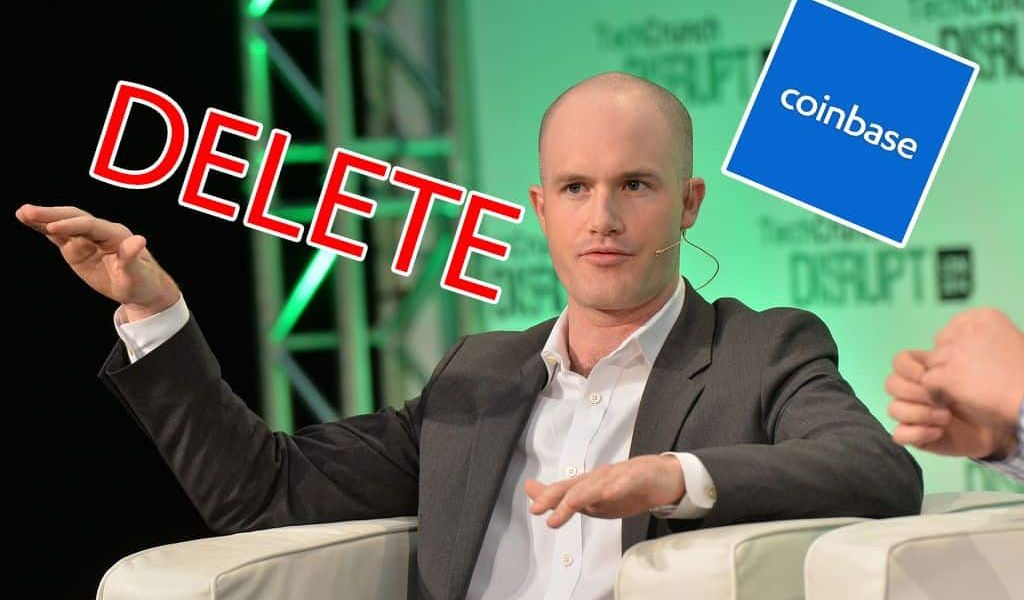 #deletecoinbase is spreading throughout Crypto Twitter to protest Coinbase’s acquisition of blockchain analytics start-up Neutrino. Senior members of the Neutrino team used to work for the company Hacking Team which developed spyware for governments to commit human rights abuses.

Cleraly it depends on how you define ‘bad actors’, as the founding members of Neutrino (CEO Giancarlo Russo, CTO Alberto Ornaghi, and CRO Marco Valleri) used to work for Hacking Team. Hacking Team is an Italian based surveillance software developer which has been caught selling spyware to governments such as Ethiopia, Saudi Arabia and Sudan. These countries have been linked to human rights abuses.

In an article dated December 7th 2018, The Washington Post found that Hacking Team provided spyware to Saudi Crown Prince Mohammed bin Salman, who is suspected of ordering the assassination of journalist Jamal Khashoggi.

Many people on Twitter have now canceled their accounts with Coinbase in response to the acquisition. Crypto influencers such as @WhalePanda and @btc have publicly shared that they are deleting their Coinbase accounts.

One of the major driving forces behind this movement was @J9Roem, she tweeted ‘If you use Coinbase, now you are not only paying for your own surveillance but the salary of a person who contributed to the murder of journalists, targeting of minority populations, and spouse-ware around the world.’

Coinbase has responded to the criticisms stating that they are ‘aware that Neutrino’s co-founders previously worked at Hacking Team, which we reviewed as part of our security, technical, and hiring diligence,” adding that “Coinbase does not condone nor will it defend the actions of Hacking Team,” but “it was important for Coinbase to bring this function in-house to fully control and protect our customers’ data and Neutrino’s technology was the best we encountered in the space to achieve this goal.’

This story continues to develop and the movement of #deletecoinbase continues to grow. However, given that Coinbase has in excess of 13.3 million users it is unclear if this will have any impact on Coinbase’s current stance.