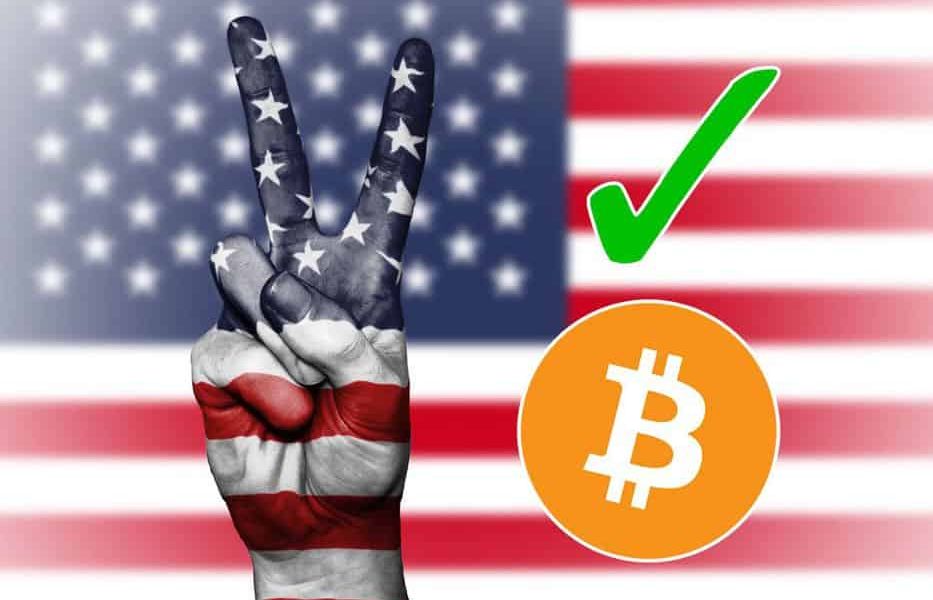 Coinstar has partnered with Coinme and the results so far are phenomenal. Coinstar, which for years has allowed individuals to turn their coins into gift certificates or cash, has consumer trust and kiosks located all over America. Coinme, which was the first Bitcoin ATM operator to become licensed in the United States, has the technical expertise to facilitate the buying of Bitcoin from a kiosk or ATM. Together they’re proving that there is a demand for what they have to offer.

Bitcoin has a Trust Problem

Although hodlers understand why Bitcoin is trustworthy, with miners securing the network and immutable transactions, the world at large is more skeptical. Up to now that’s meant millions of people being too wary to buy Bitcoin. If not because they believe it’s an outright scam, then because they’re not sure how to do it without losing their money. Coinstar is changing that.

Says Neil Bergquist, CEO of Coinstar, “that’s something that’s been missing in the marketplace today, even today, is that trust factor. With this partnership, you can walk into a grocery store with a brand that you trust and buy bitcoin through a licensed exchange partnership. It’s a key piece of infrastructure for the digital currency economy.”

That’s really big news! Reportedly Coinstar kiosks receive 315 million impressions a week. Many of the people who walk past their kiosks have used them before and trust the service. If even just a fraction of those customers decide to buy Bitcoin through Coinstar that could translate to tens of millions of dollars of fresh money injected into the market.

At this time it’s only possible to buy Bitcoin at about 2,000 of Coinstar’s kiosks. However, plans are in place to increase that number to over 78,000 locations in the coming years.

While many of these kiosks are in locations that cater to more traditional consumers, like Wal-Marts in rural areas, Coinstar has stated that there hasn’t been any pushback from retailers. It does not seem like store owners or executives are worried about Bitcoin being sold in their stores. This demonstrates a positive, if small, move towards the legitimacy of the cryptocurrency.

Further, Bergquist has sated that, “once this story gets out there and people learn that the product has grown 17 percent week-over-week, then they’ll start taking it seriously.” This continued growth proves that people really are interested in Bitcoin and if given an easy way to buy it, they will do so.

The Future of the Coinstar Program

With a growing number of people buying Bitcoin from Coinstar it appears that at some point the demand might reach a tipping point. Once enough people have successfully purchased Bitcoin they’ll be likely to tell their friends and family. As they do so and the words spreads, adoption could take off in an exponential way. This would be great for Coinstar, Coinme and for the cryptocurrency ecosystem as a whole.