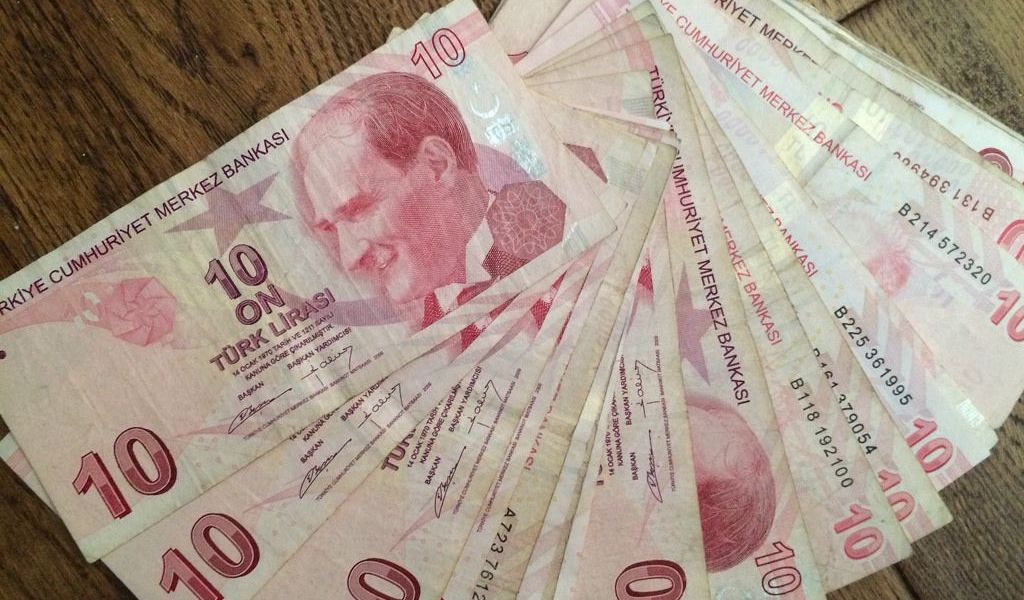 With Turkey currently looking over the brink, Bloomberg has highlighted bitcoin’s relative stability compared to the troubled Turkish lira.

If you take a look at any forex site at the moment and click on the Turkish lira to dollar or euro rate, the chart that comes up should look familiar; a rollercoaster line which looks like its taken a nose-dive over a cliff-edge. Turkey is becoming one of the first casualties of Donald Trump’s burgeoning trade war with the rest of the world; American tariffs and sanctions have led to deteriorating relations between the two countries and effectively doubled the price of Turkish steel and aluminium imports to the US, causing a lira sell-off which has wiped off 45% of its value against the dollar over the last few months.

Through this emerging crisis, Bloomberg has identified bitcoin as being of lower value against the lira. The news site led with the following insight:

“The Turkish lira is so volatile it’s making Bitcoin look tame by comparison … The 10-day swings in the lira relative to the U.S. dollar now exceed those for Bitcoin amid Turkey’s escalating currency crisis.”

Who would have believed it, when one of the most readily used arguments against crypto is its volatility? Data from Google Trends also indicates that interest in bitcoin has spiked in the region as well as local crypto exchanges seeing trade volume increase by about 150%.

However, how long this is set to last remains uncertain. Turkish lawmakers are preparing to introduce capital controls and amid these the status of cryptocurrency in the country remains unclear. Turkey has previously suggested that Bitcoin may not be compatible with Islam. In spite of this, banks are continuing to provide full support to exchanges for the time being.

It further appears that Turkish exchanges may have inflated the price of bitcoin by as much $500 when compared with foreign exchanges amid the increased demand. BtcTurk, a popular Turkish crypto exchange is at the time of writing, selling one bitcoin for $148 more than Coinbase.

In light of Kim Dotcom’s recent tweet, once again urging people to invest in bitcoin before the economic collapse, this situation seems eerily prophetic. Whilst crypto markets are currently also enduring their worst lows in almost a year, bitcoin is faring much better than other top altcoins, down only 6% compared with Ethereum which is down more than 17%. If the Turkish economy is not bolstered soon it could indirectly be positive news for bitcoin as locals attempt to retain value on savings by putting money into BTC.