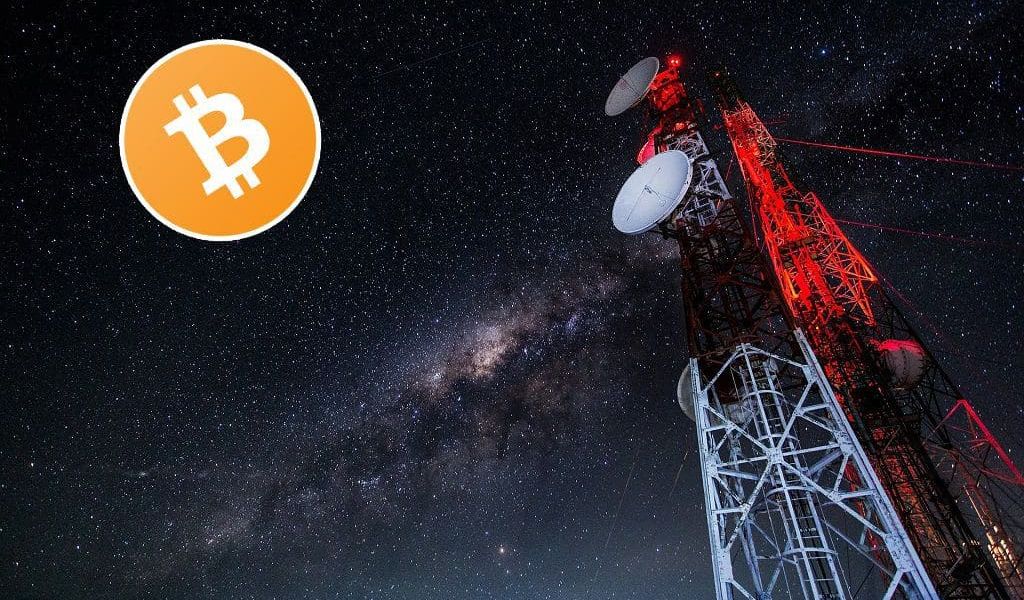 A new age in bitcoin may be here as start-up Blockstream uses satellites to broadcast the entire bitcoin blockchain to all major populated landmasses on earth, shoring up the network’s resilience and availability throughout the planet.

Blockchain start-up Blockstream expanded its satellite reach into the Asia-Pacific region yesterday, meaning its satellite coverage reaches every major landmass on earth, apart from Greenland and Antarctica. The tech firm has also implemented support for lightning network, which will open up faster payments for bitcoin users everywhere.

The firm, which launched its first satellites in 2017, aims to provide a solution to bitcoin users who are handicapped by a lack of internet infrastructure in remote areas. Through Blockstream’s technology, users are able to send and receive bitcoin without an internet connection. The technology works rather through direct satellite signal transmission.

CEO of Blockstream, Adam Back highlighted the positive response of developers, saying:

“There are third-party developers that have taken an interest to build local infrastructure using the satellite service, for example connecting it with mesh networks to make bitcoin more accessible in emerging markets.”

In order to use the service, users need a basic satellite dish, such as a tv dish connected to their computer. No internet connection is needed as they can manage their satellite connection through open source software, such as GNU radio. Significantly, this means that internet providers will be unable to monitor transactions.

This allows users in remote locations to still use cryptocurrency. It also opens up possibilities for mining operations in remote areas. With the ability to add to the blockchain by satellite connection, a mining farm could potentially be set up in the desert and run entirely on solar energy.

A Boon for Checks and Balances

Yesterday, ToshiTimes highlighted the important role of cryptocurrency in protecting freedom of speech on the internet, as it allows commentators to circumvent the hegemonic position of funding organisations like Patreon, who are essentially able to decide, with no checks or balances, who can broadcast their message and who cannot. Patreon is in the powerful position as financier, to dictate what the message of its clients should be; if they don’t like it, they can pull the funding without facing any serious repercussions.

Cryptocurrency is often posited as being free from gatekeepers – you don’t need approval from a bank or other third party to use bitcoin, just an internet connection and an email address. Sure, but actually, here we see there can be a potential gatekeeper involved in the form of an internet provider. If an internet provider decides to deny you service for whatever reason, you potentially no longer have access to your money.

Blockstream’s technology potentially goes a long way toward solving this by circumventing the need for an internet provider altogether. Censorship resistance is important in maintaining individual freedom and ensuring alternatives exist for each essential step is how checks and balances on power are maintained.

Whilst we must agree to a set of rules as a society, such as freedom of speech without freedom to spread hate-speech, it is simultaneously not right that an enterprise is completely unaccountable in its decisions to apply power – even if we may agree with its decision at the time. Legal systems act as a check on power, however they are slow and inefficient. Better is that competition exists in the market providing a range of solutions, ensuring that single enterprises never hold a total monopoly on power.