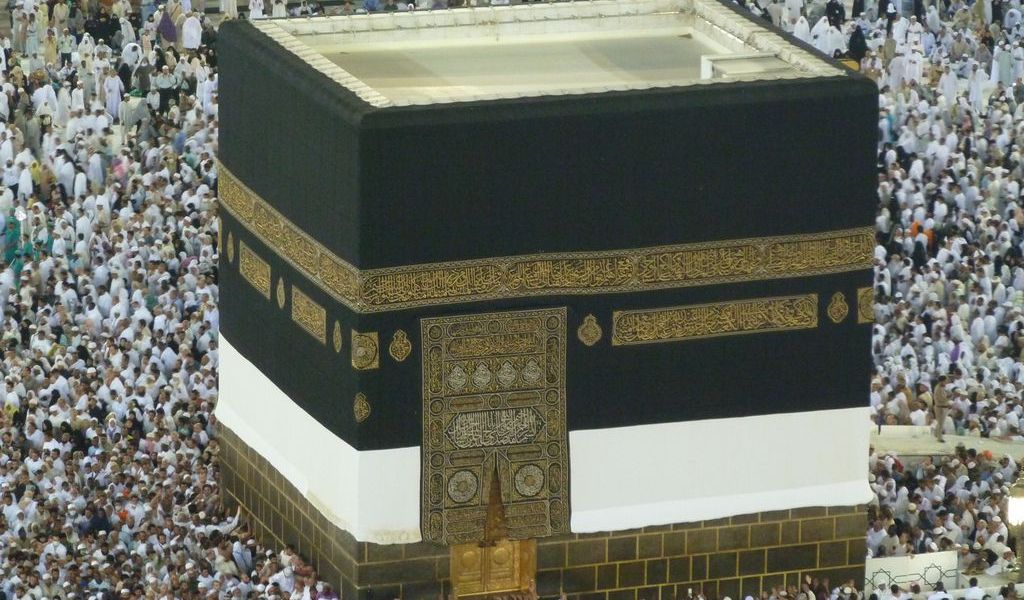 Under the Sharia law, there is a classification between halal for allowed practices and haram for not permissible methods. Muslims can finally breathe a sigh of relief as a report by Blossom Finance has classified Bitcoin as halal under Sharia Law.

Blossom Finance is an Indonesian startup which uses a profit-sharing model called ‘musharakah’ to provide interest-free financing products to Muslims the world over.

Blossom Finance with the help of an expert Sharia advisor drafted a report called ‘Is Bitcoin Halal or Haram: A Sharia Analysis’ confirming that Bitcoin is permissible under Sharia law.  The expert Sharia advisor who wrote the report is Muhammad Abu Bakar who is a Muslim legal expert and has complete memorization of the holy book of Islam called the Qu’ran.

Fatwah is defined as the legal opinion or ruling issued by an Islamic scholar.

Abu Bakar, an expert, and scholar in Islamic studies classified Bitcoin as halal with several valid points. One argument was that the digital currency is widely accepted and hence similar to money which makes it a legal tender under practice. The exact statement in the study which pointed this out was “Bitcoin is permissible in principle as bitcoin is treated as valuable by market price on global exchanges and it is accepted for payment at a wide variety of merchants.”

He also gave credit to Bitcoin as it has no central authority, which adds to the security of it and hence is permissible under Islamic law.

However, Abu Bakar recommended Muslims only to use cryptocurrency for payments and not for investments.

With 1.6 Billion Muslims in the world, the publication of this report may have resulted in price gains for Bitcoin which saw it rising more than $1,000 in less than an hour after release. In the space of an hour after publication of this report a billion dollars worth of Bitcoin trades were registered on exchanges in the space which recorded the largest one-hour trade volume in the history of Bitcoin.

There were mixed sentiments about what resulted in the positive rise in Bitcoin’s price and value.

The CEO of fintech startup Smart Valor, Olga Feldmeier thought it was due to a large institutional investor.

“Many speculated that the sentiment around bitcoin was getting more positive and that it may have been related to Sharia law compliance. Others assumed there was an unwinding of a large short-selling position. I personally think that this rise was due to a large institutional investor,” Feldmeier said.