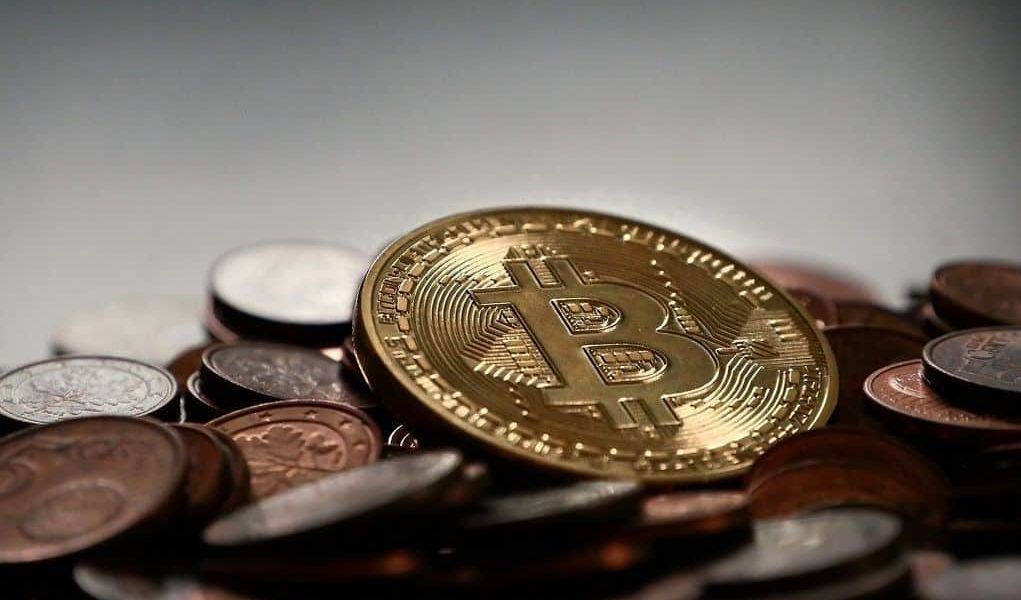 Whether we know it yet or not, Bitcoin is society’s best bet for private electronic money. We live in an age where centralized money is controlled by governments and their corporate counterparts. Not only do these two agencies control fiat currencies, but they use centralized money as a way to gather customer information.

An example of this is what we’ve seen from Western governments. When they feel so compelled, they lean on corporate counterparts to provide personal information. It’s no surprise when corporations are quick to acquiesce to these requests.

Bitcoin – or any other cryptocurrency for that matter – has yet to garner enough market adoption to make it a legitimate replacement for fiat currencies. But society is moving in that direction. WeChat Pay, for instance, has done its part in effectively removing cash transactions in China.

The system works by using mobile phones and QR codes. Vendors deduct the money from your WeChat wallet, which you connect to your bank account. Immediately, the amount is deducted from your account and credited to the merchant. They get their payment, you get your merchandise, and there’s no need for physical currency.

While this platform is great as an intermediary, it has its limitations. First, there’s the aforementioned issue with the platform knowing everything about you. They know what you’ve purchased, where you were, and any other data which can be associated with you.

Second, it’s not uncommon for a private payment network to kick people out for having their own offending ideas. While the company has the last say, where is the line drawn? Eventually, the money moves its way to corporations, which puts its hands in the system and again asserts its control. So what’s the answer?

Bitcoin to the Rescue

While these systems might be on the blockchain, rest assured, they are centralized and censored. Bitcoin, on the other hand, is decentralized and censor resistant. The cryptocurrency runs on a platform of voluntary, self-interested, independent users who require no favors or permissions.

All the network requires is a small transaction fee. Literally. And while your public address is visible in the transaction history, no personal information is contained therein.

All this means that Bitcoin, or some other cryptocurrency, is the answer to society’s need for a private, electronic currency. Privacy is one of the building blocks of a well-oiled society, and a method to perform transactions in private is essential. Citizens deserve the opportunity to keep details about who they are to themselves.

For a while now, transactions in cash was the best way to keep your privacy. Eventually, though, governments will make cash obsolete through e-money and centralized cashless platforms. Soon, cash will simply not be an option for privacy.

Even though Bitcoin is still young by comparison, it has yet to be hacked. The cryptocurrency is a way for people to establish an alternate monetary platform, one that is decentralized and provides the same of level of privacy as cash. Like it or not, if we want our privacy, Bitcoin is our best bet.