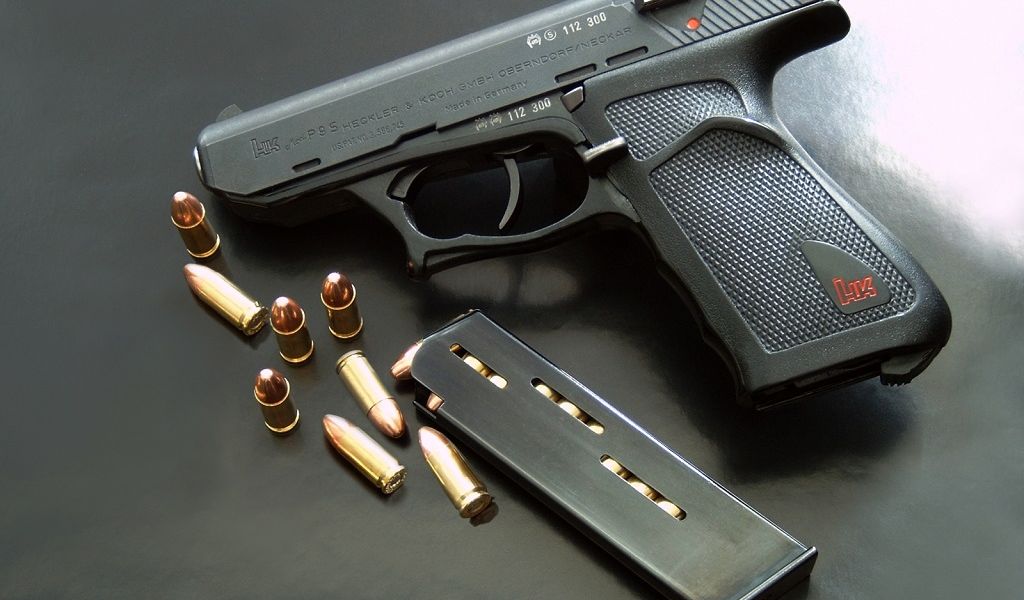 Things turned sour for one Taiwanese bitcoin miner who has been involved in an altercation with local gangsters. According to a local news outlet Liberty Times, the incident occurred on Saturday night when the two suspects scheduled a meeting with the miner with whom they made a significant investment.

After having previously accepted ¥10m (roughly $1.7m) from the two suspects, reportedly surnamed Li and Gao, the miner who goes by the name of Wu, agreed to let them participate in the mining operation. The exact location of the mining facility is yet to be known, although reports suggest it‘s somewhere in the mainland China.

Interestingly, Mr. Wu blames the Chinese government for the incident as he claimed that due to tightening regulations on bitcoin trading in China, the profit could not be exchanged for a fiat currency in time to meet the gangsters’ demands. This sparked the conflict between the two parties and the outcome was inevitable. The gangsters must have grown tired of Mr. Wu‘s excuses and decided to use extreme measures in order to convince him to return the investment.

When things got heated, Mr. Li and Mr. Gao decided to turn to their firearms, with Mr. Wu‘s ankle on the receiving end. The gangsters fled the crime scene but curiously turned themselves in only a couple of hours later. Authorities later confirmed the suspects were members from the local gangs.

Such incidents mark a worrying and growing trend of organized crime members trying to benefit from the surging prices of bitcoin by extorting the digital currency from unsuspecting miners or investors. There were already several cases of very similar crimes in Canada and the UK with bitcoin investors being relieved of their funds at gunpoint.

Just last week two bitcoin brokers were assaulted and robbed of nearly $300,000 during a meeting with a potential seller in Singapore. The authorities have successfully identified a suspect, who is currently facing between 5 to 20 years in prison after being charged with robbery.