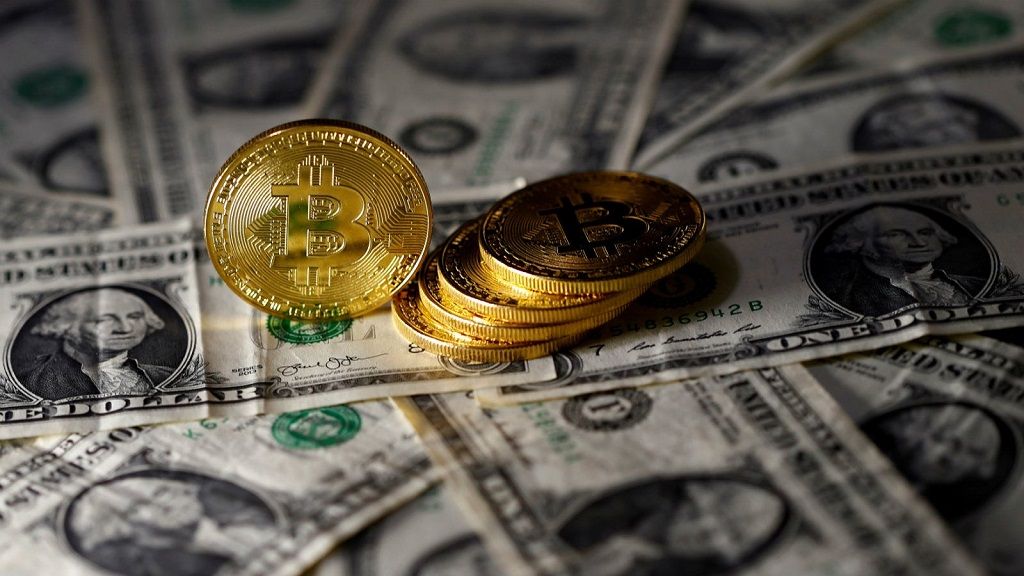 This summer has been exceptionally good for us in northern Europe and finally the crypto markets seem to be taking their cue from the blue skies and warming up as well. Let’s take a look at what might be contributing to this green movement.

Bitcoin is now trading at over $8,000, a figure not seen since May and the trend looks set to continue, to the delight of all in the community. There are a couple of reasons behind this.

Firstly, CBOE one of the issuing parties of bitcoin futures has submitted again an application for a bitcoin ETF. The Securities and Exchange Commission usually considers these applications within forty-five days meaning that based on the time of submission, an answer should be known by August 15th. If the application is successful – and there is a chance it will be – this will be a major lift for the community and create another incentive for capital to enter the market.

Secondly, and more importantly this is widely believed to represent the beginning of a serious movement toward “Web 3.0” from institutions. Central to this concept is the use of data as currency. Brian Kelly of CNBC’s “Fast Money” slot, explained his view on this.

“What we’re doing is we’re moving from a database to a data bank,” Kelly said. “Data on the internet is valuable. Web 3.0 is the new internet … with data that can be monetized. [But] how do you send something valuable across an open network like the internet?

What Kelly is saying is that institutions are starting to realize the value of cryptocurrencies in relation to data security. The provable accuracy of blockchain is finally starting to be recognized for its use-value.

“That is exactly why we’re seeing institutions starting to get into [bitcoin]. They are starting to see how this fits into a portfolio of Web 3.0 stocks.”

Kelly cites Google here, as an example of a company making significant gains through monetization of data. If Kelly’s thesis really is the case, it is certainly exciting as it would represent real sustainable movement in the market.

“The more valuable [bitcoin] becomes, the more valuable it becomes.” Kelly goes on, here referring to the fact that upward movement is inviting more money into the market, from those who were priced out last December and want another go this time around.

Whatever may happen, the future does look promising. Over the last few months, we have seen a number of large institutions moving into cryptocurrency, such as Goldman Sachs and the New York Stock exchange, showing that appetite for cryptocurrency amongst big institutions is there. Whilst in the short term it failed to produce the upward movement that was predicted, now we may be seeing the beginnings of the effects of this. Stay tuned.