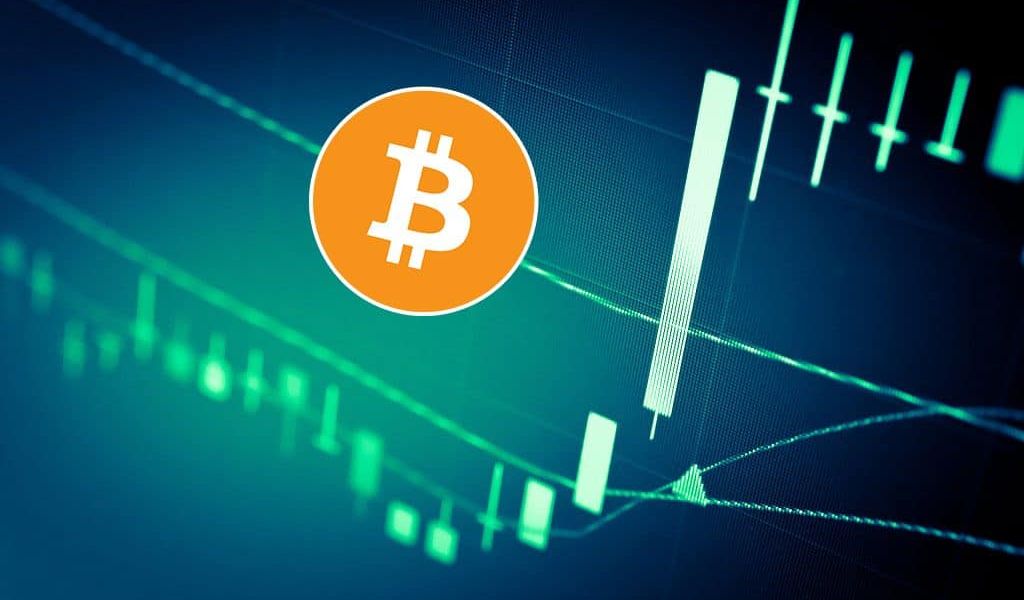 The last 24-hour period has seen bitcoin record its biggest gains this year so far and have prompted speculation on what could have prompted the price surge.

As Toshi Times covered yesterday, at around 6am CET, bitcoin began to pump big time. After starting the day at around $4,100, by 8am it had hit $4,800. Despite a small pullback, it continued to climb throughout the day; currently it’s sitting pretty at $4,950.

It was certainly the most positive day in a while, with the charts awash with green. However, the steep climb bore all of the hallmarks of whale-manipulated movement and so many will be wondering about the sustainability of such a surge in price. It was not entirely clear at the time what may have prompted such a steep increase, however a large order seems to have acted as catalyst.

As has been reported in Reuters, an order worth a combined $100 million was initiated across three of the biggest exchanges yesterday: US-based Coinbase and Kraken, as well as Luxembourg-based Bitstamp. Oliver von Landsberg-Sadie, chief executive of cryptocurrency firm BCB Group, speculates that this order for around 20,000 BTC is what may have lit a fire under the markets.

“There has been a single order that has been algorithmically-managed across these three venues, of around 20,000 BTC. If you look at the volumes on each of those three exchanges – there were in-concert, synchronized, units of volume of around 7,000 BTC in an hour.”

In spite of this, there seems to be no shared view between analysts on what might have prompted this huge order. The identity of the buying party also remains a mystery at this time.

The last 48 hours have marked a distinct change of direction for the crypto markets. This year bitcoin has spent the majority of the time relatively stable between $3,750 and $4,250. The market stagnation over the crypto winter has prompted many to leave the space; CBOE, which began offering bitcoin futures contracts in 2017 announced that would no longer be doing so last month. Yesterday’s burst of energy has come from nowhere and pulled the rest of the altcoin space with it.

Ethereum, the second largest altcoin by market cap, has recorded even larger percentage point gains than bitcoin over the last 24 hours putting the current price at press time at $165. Litecoin and bitcoin cash have done even better still by percentage points: LTC is up 20.2% over the 24 hours at $81 and BCH is up a huge 41.6% at $258.

Bitcoin’s market cap still accounts for more than 50% of the crypto market in total, and its movements generally dictate the movements of altcoins too; bitcoin is still very much the rudder used to steer the market.

In connected news, tech stocks are also up, reflecting positively on the sector. The S&P 500 information technology sector gained 0.2 yesterday as part of a 4-day streak which has set it on course to break a record it set in October. From a low in December it is up more than 21% on the beginning of the year. Tech at the moment it seems, is looking bright.