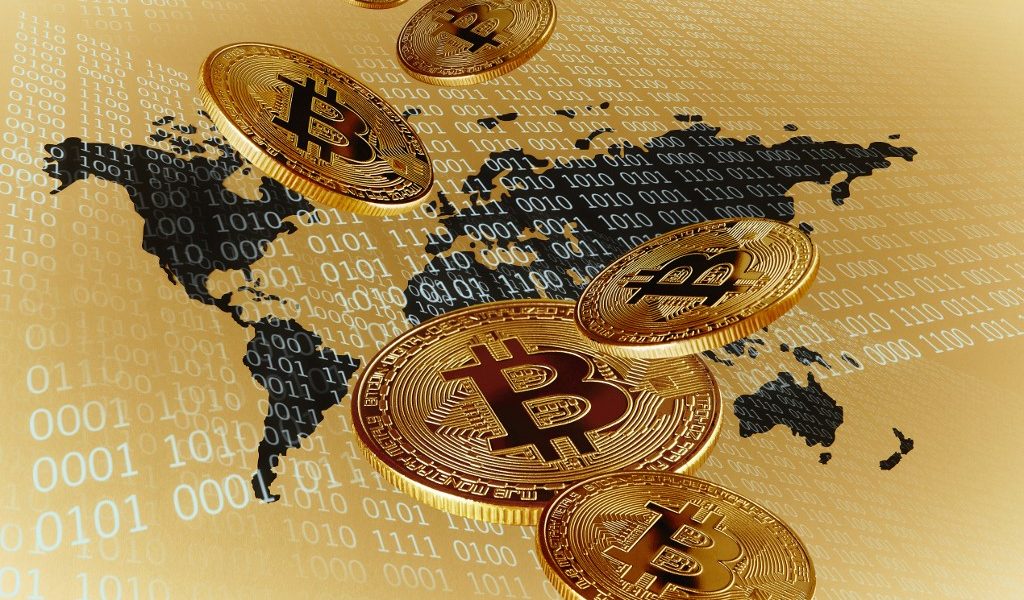 In the face of the fear, uncertainty, and doubt around cryptocurrency, Bitcoin, at the time of writing, is the best performing asset of 2020. People may still believe that this is all some sort of scam, but Bitcoin has outperformed all stocks this year so far, even gold.

The correlation between Bitcoin and stock markets is lessening. Bitcoin’s recovery after the March 2020 Black Thursday crash was remarkable.

Trading volume was higher than ever during the beginning of this period. Failing economies across the globe could no longer turn to USD for a stable currency, so demand for Bitcoin soared. At the same time, economies around the globe shrink, continuing to print more and more money and debasing currencies.

Countries such as India, Nigeria, and Lebanon have seen an immense adoptation of Bitcoin as a result of the dramatic dump in stock markets. Citizens of countries who are subject to capital control of their wealth by the state would historically flock to the US dollar as a safe haven. However, when USD is in trouble, it’s hardly surprising that people turn to cryptocurrencies en masse.

Coinbase went down on April 29th, large due to a spike in trading volumes during a significant market rally.

However, we are now seeing a scenario where a negative correlation is developing between both banks and cryptocurrencies. Specifically, this comes as their respective markets begin to decouple. Moreover, as governments and banks try to remedy the global crisis by creating more liquidity, the debasing of currencies will continue. Additionally, more capital is being injected into cryptocurrencies while the stock market continues to fall. Furthermore, crypto markets are showing increasing stabilization during market dumps which also suggests that a decoupling is likely developing.

Logic suggests that interest in digital assets is going to continue to increase. Furthermore, this is especially true if fiat currency no longer enables people to buy food and survive. Some countries are luckier than others. However,  when economies collapse, this means people’s savings are essentially at risk from being stolen. Specifically, they could be taken by federal banks in some last-ditch attempt to save a sinking ship. This would be where a new native currency is enforced on the people without prior warning or consent.

The Federal Reserve continuing to print money out of thin air – popularly known as “quantitative easing infinity” – is acting as fuel to Bitcoin’s fire. Consequently, as the old system becomes increasingly unreliable and untrustworthy, the more appealing cryptocurrency becomes.

Nay-sayers within the traditional banking sector are unsurprisingly casting doubt on the validity of Bitcoin and its perceived value. However, it is in their interest to use this rhetoric as banks are under threat and in direct competition with cryptocurrency. This type of negative projection could be to protect assets and personal interests, but it could equally be down to a lack of understanding, education, and perspective.

The traditional banking system is so institutionalized and ingrained in modern society; it is hardly surprising that banks might feel threatened by the economic revolution on the horizon as they struggle to keep up, both economically and technologically.

For a decade people have said “Bitcoin is a scam” or “Bitcoin is dead”, but history disputes this. It could be argued that Bitcoin is just getting started – Bitcoin’s market cap at the time of writing is around $170 billion, a fraction compared to that of gold which is currently around $15 trillion. The entire market cap of bitcoin could be printed by the Fed in minutes. The control of supply and demand created by the Bitcoin halving is designed in a way that inherently increases its market cap over time with each cycle.

The market reaction to the current global pandemic has seen a historically novel, bullish run in the lead up to the halving event. The question is, though, how long will this last for? And how long will it take for the market to recover? We can only speculate.

The Bitcoin halving event will likely see many miners shut down and liquidate or sell their assets. This could be either due to fear, uncertainty and doubt if it is no longer profitable to continue.

Many speculate over a period of sideways or bearish action in the cryptocurrency market straight after the halving event. However, the exact timeline is difficult to nail down.

The nature of the technology comes from innovation and solutions. Furthermore, these could result in technological improvements to meet the higher demands required to mine Bitcoin.

For many it’s exciting to think how innovators and progressives may overcome these hurdles. What’s more, it’s also interesting to see by what means they could seize this potential for opportunity.

Many investors now see Bitcoin as an crucial part of their investment portfolio. As new patterns and trends emerge, so too will analysis, education and mainstream understanding of the blockchain and cryptocurrency continue to improve. Furthermore, when a part of an asset’s value is based on historical perceptions and performances, it is possible that the asset fails to compete in progressive markets. This is especially true if the asset itself is not adjusting to the digital era.

Oil is a perfect example; as more efficient energy sources become increasingly accessible and widely adopted, oil becomes obsolete. No wonder we saw the price of oil go into the negative during the March’ Black Thursday’ crash. People paying to have oil taken away from them makes oil look like liability and an unreliable asset.

Many hours of sleep will be lost over the next few days, weeks and months. The Bitcoin halving of 2020 is occurring during a time that cannot be compared to any other during Bitcoin’s existence. The number of variables in play is too great for any real consensus. What may be more easily forecasted, however, is the economic shift that is occurring during the time of the halving:

The cryptocurrency market has, for a long time, taken inspiration from the traditional stock market. However, when one considers the fragility of the fiat system and global financial institutions, perhaps fear, uncertainty and doubt could be a catalyst for decoupling, where we see progressive, reliable decentralized finance informing the old system.

This article regarding the Bitcoin Halving is written by Jack Beavers