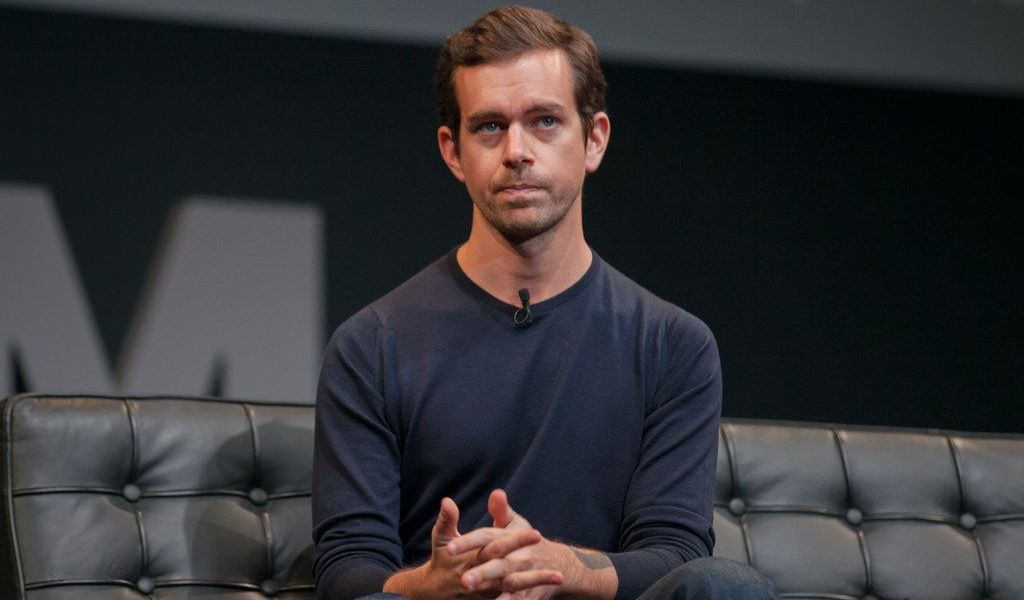 Twitter CEO Jack Dorsey, who also happens to be the chief executive of the crypto-friendly payment service Square, appears to be a strong believer in the future potential of bitcoin. In a recent interview with The Times, Dorsey, himself a bitcoin investor, made a rather optimistic prediction that BTC will replace the USD as a dominant global currency for payments in the next 10 years.

While admitting that currently, bitcoin has to overcome some serious scaling issues, Dorsey nonetheless is adamant that new solutions will help to overcome these obstacles.

“As more and more people have it, those things go away. There are newer technologies that build off of blockchain and make it more approachable“, said Mr. Dorsey.

It seems like the entrepreneur is putting his money where his mouth is, as he is continuously getting involved in crypto investments. Just last week Dorsey was named among other notable investors in the Lightning Labs project, which will speed up the cryptocurrency transactions as well as lower the fees. In addition to that, Square has recently added an option to buy and sell bitcoin directly from the Square Cash app and even released an illustrated children’s story book, highlighting benefits of the digital currency.

Recently, a joint Huawei and Oxford Economics research concluded that the digital economy will be worth $23 trillion by 2025 in their Digital Spillover report. To capture the entirety of this market as Dorsey predicts, bitcoin would have to skyrocket to a price of over $1M per unit. Having in mind that the bitcoin value has plummeted more than 50% from its all-time high of nearly $20K last year, Dorsey’s projection seems a bit wild to say the least.

While there are cryptocurrencies that are taking off in the wake of bitcoin, the general market is still littered with vast numbers of flops and rumored scams, which is likely why Dorsey’s Twitter, alongside other tech mammoths such as Facebook and Google, is planning to ban many crypto ads.