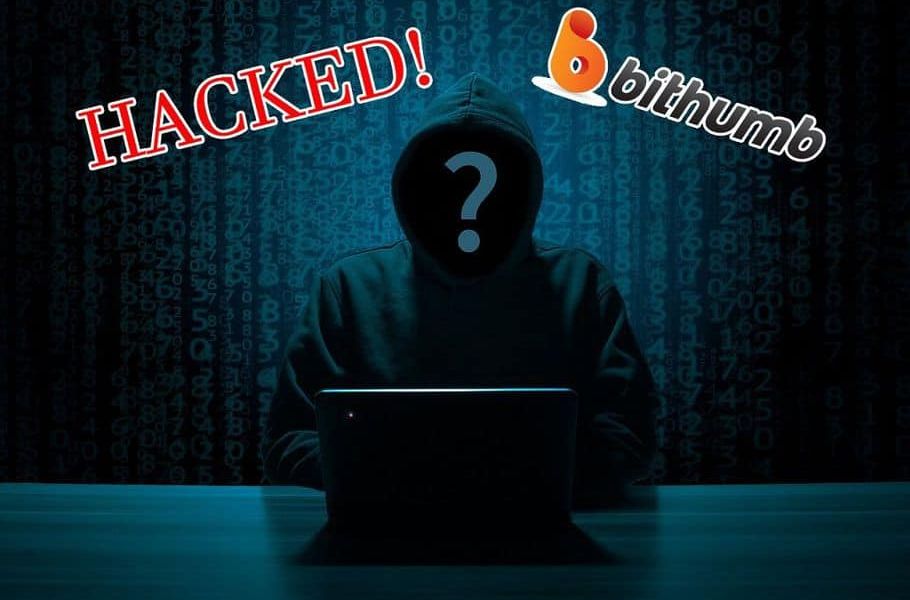 Yesterday evening @doveywan tweeted that 3 million EOS had been hacked from Bithumb exchange. She stated that the information came from a security firm which audits Bithumb.

The news soon spread throughout crypto twitter. Binance CEO CZ tweeted that none of the EOS was sent to Binance. Adding that ‘I think hackers don’t want to deal with our big-data risk management system anymore.’

Included in his tweet is a diagram showing which address the EOS was taken from and then showed the addresses it was sent to. According to @doveywan some stolen EOS was sent to six exchanges.

Bithumb eventually tweeted a statement regarding the hack. They stated, ‘we would like to inform you of the circumstances of the grounds and confirm that your assets are safe.’

However, the attached statement had some contradictory information. They claimed that after an internal inspection the loss of the funds was due to ‘an accident involving insiders.’ Given that they are claiming it was ‘an accident’ it is curious that they go on to say that they are working with ‘KISA, cyber police agency and security companies.’

They end the statement with ‘this will not happen again as we develop the internal workforce verification system. We will do our best to protect our members assets.’ I am sure this will be of little comfort to those who have lost their money.

Many will point out that this is not the first hack they have suffered. Toshi Times reported that last year that, Bithumb lost $30 million worth of digital assets. In addition, we reported that some customers of Bithumb who had their assets stolen, lost their court cases against Bithumb. The exchange claimed that it was not their responsibility.

To reassure customers they state that they are ‘working with major exchanges…..and expect to recover the loss.’ The takeaway message from this is, not your keys, not your crypto.

Image by B_A from Pixabay