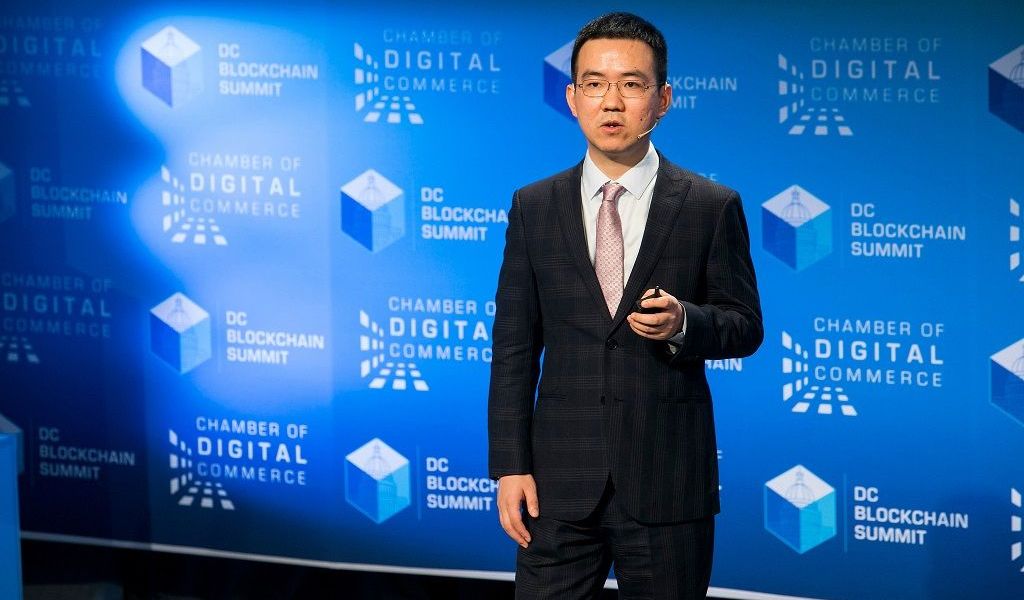 Bitmain, the Chinese manufacturer that specializes in cryptocurrency mining chips, will start to ship the Antminer E3 in July. This will add to the already successful portfolio of Bitmain. The company earned an estimated $3-4 billion in 2017, with a total hold of 70-80% of the market for Bitcoin miners and ASICs. Bitmain is innovating, building, and changing according to the need of the hour. This puts the Chinese on top of their game against competitors, like Nvidia.

According to the Bitmain website, the Antminer E3 will be priced at $800 per unit, with a limit of one unit per user. It has also been specified that restrictions will be placed on Chinese and Taiwanese buyers, given the hard cryptocurrency bans in those countries.

We are pleased to announce the Antminer E3, world’s most powerful and efficient EtHash ASIC miner. Ordering limit of one miner per user and not available in China. Limited stock, order here now. https://goo.gl/5JZffQ

Technically, the Antminer E3 has 180 MH/s of mining power, with very high performance and efficiency levels. This means that the commonly used NVIDIA GeForce GTX 1080 Ti, which does 35 MH/s, will be overclocked in comparison. You will need around 5 of NVIDIA’s Geforce’s to match 1 Antminer.

The support for ASIC has not been great, with many fearing that ASIC could harm current miners. Thus, there is a possibility of a hard fork in the ETH protocol to invalidate ETH ASICs.

A few years ago, Bitcoin could be mined at home, however ASIC miners these days are stealing all the profits from the home-based Bitcoin miners that use graphics cards and CPUs. Ethereum, which is similar to Bitcoin, is on a blockchain on an immutable ledger, hence Ethereum miners may face a similar situation to Bitcoin miners.

However, according to Ethereum’s white paper, it has always been ASIC-resistant because it relies on fast memory, which ASIC miners find difficult to process. Vitalik Buterin also put the hard fork rumors to rest by stating:

“First, Ethereum contracts can include any kind of computation, so an Ethereum ASIC would essentially be an ASIC for general computation – i.e. a better CPU… [The algorithm] allows anyone to “poison the well”, by introducing a large number of contracts into the Blockchain, specifically designed to stymie certain ASICs.”

Basically, what he means, is that Ethereum will not necessarily only allow ASIC mining, as Ethereum is built on a decentralized platform and is not centralized to one specific computation.

Apparently, the first batch of Antminer E3 has already been sold out!